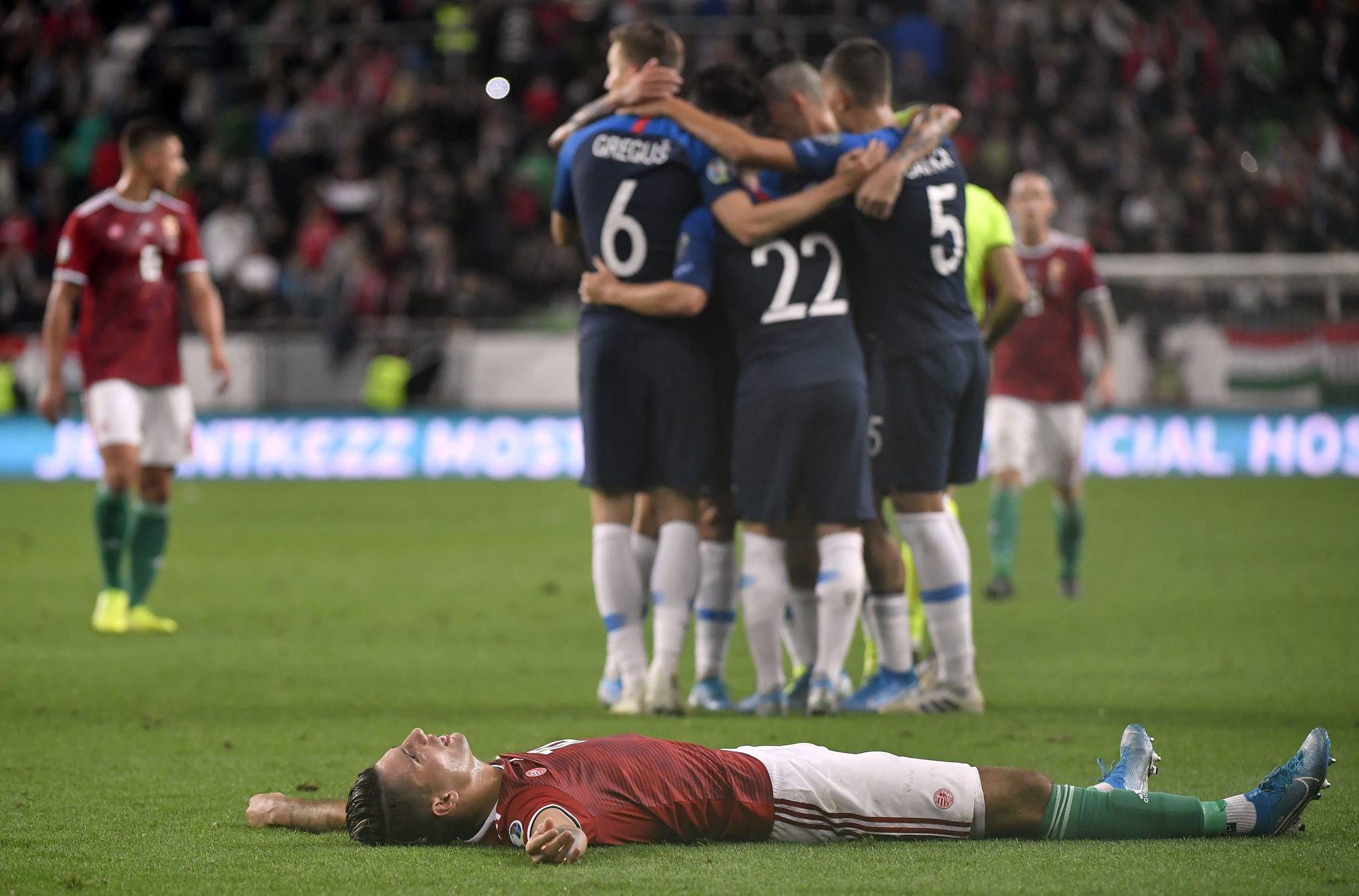 The Hungarian national team has found itself in a very difficult situation in the qualification for the upcoming European Championships, of which Budapest is one of the host cities, after losing once again against Slovakia yesterday.

After the Slovakian team succeeded in the first leg in Nagyszombat (Trnava) in March, they managed to defeat their big rivals once again yesterday thanks to their very effective tactics.

This means that Hungary has found itself in third place, tied with the Slovaks, with Wales following, and Croatia leading the group. Although Ryan Giggs’ squad is three points down, they have thus far played one game less too.

In addition, Hungary’s draw is very difficult. In the next round, on October 10th, the national team will take the trip to Split to clash with World Cup silver medalist, Croatia. Three days later the group’s weakest team, Azerbaijan, who has just played a draw with Croatia, is due to pay a visit to Budapest. Finally, qualifiers will be concluded with an away game in Wales.

Since getting the chance to gain eligibility through Nations League needs the correllation of certain highly dubious factors, if Hungary wants to participate in the upcoming Euro and play in front of home supporters in Budapest’s newly-built Puskás Aréna, they probably have to make it among the group’s top two.