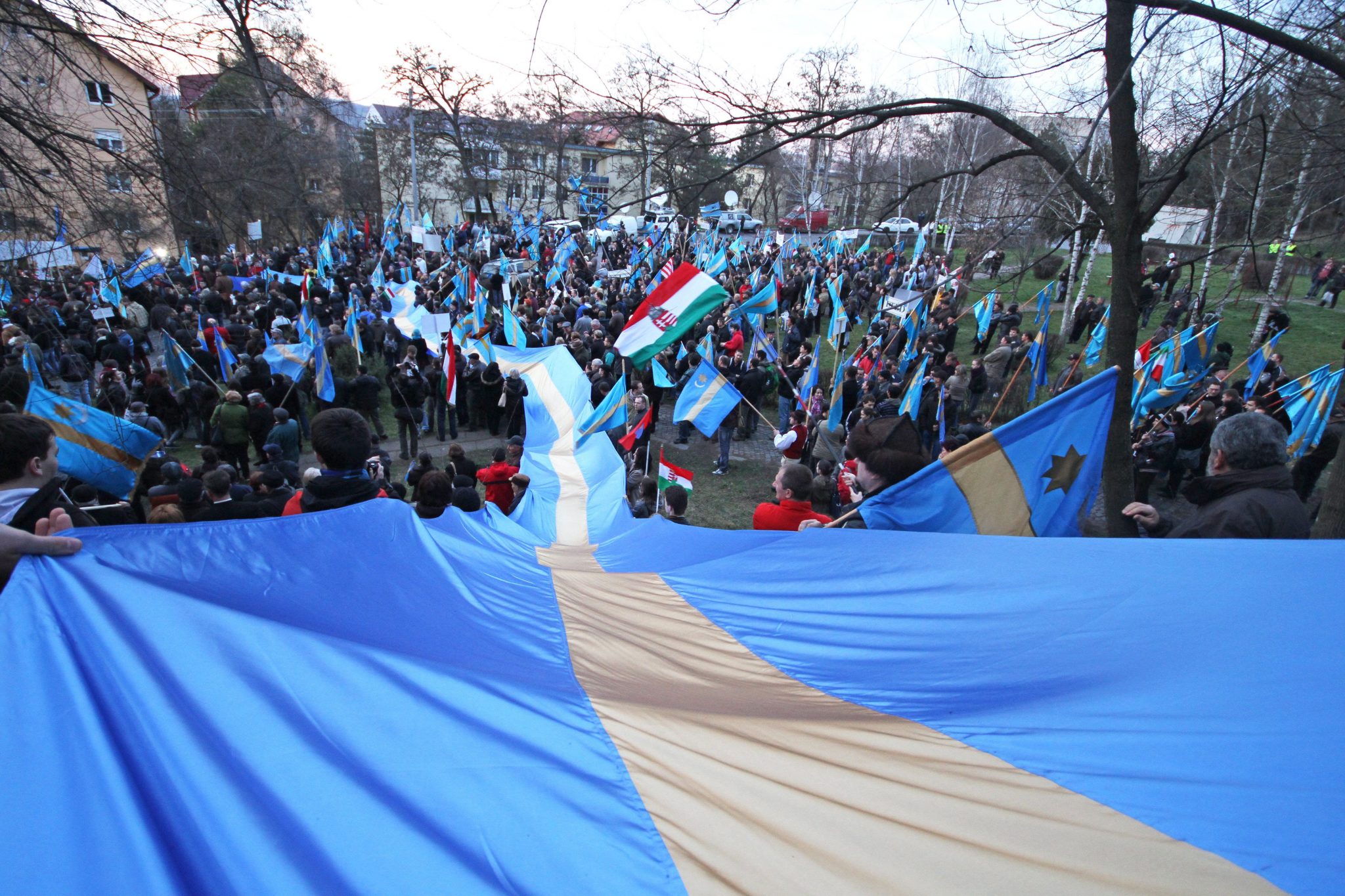 The European Commission on Wednesday proposed that the deadline for the Szekler Council’s petition, aimed at ensuring European Union protection for ethnic regions across the bloc, be pushed out by six months, Justice Minister Judit Varga said in a Facebook post on Wednesday.

The petition had already garnered 1 million signatures for the drive, but the coronavirus outbreak hindered collection of the required number in other member states, Varga noted. “Next to the organisers, I also turned to the Commission and asked for an extension … The Commission’s proposal would make it possible for further European citizens to support the initiative,” Varga said.

The European Parliament and Council will also have to approve the extension.

Lóránt Vincze, MEP of Romania’s ethnic Hungarian RMDSZ party, said that the EC’s approval came “slightly late” but added that it was “fair”. Vincze, who is the European Parliament’s rapporteur for civil initiatives, said he would work in Brussels to ensure that the EC proposal is passed as soon as possible, adding that the initiative would “promote participatory democracy and the interests of Europe’s citizens”. 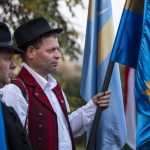