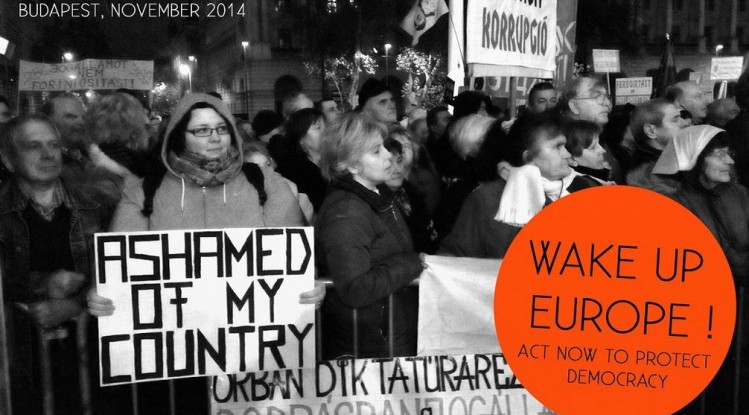 Tibor Navracsics, the European Commissioner representing Hungary, has protested against an initiative launched by a group of secularist left-liberal intellectuals to strip Hungary of its voting rights being given the green light in Brussels. 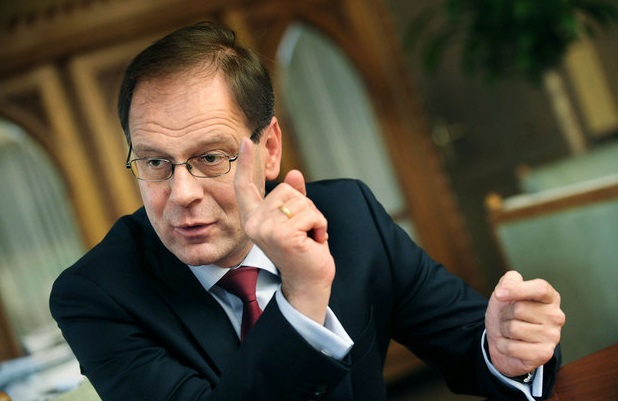 The European Humanist Federation (EHF), an umbrella organisation of 55 humanist and secularist organisations from 22 European countries, launched an European citizens’ initiative on 2 October, calling for the European Union to implement Article 7 against Hungary, under which the country would be stripped from its right to vote in the EU.  Now, the citizens’ initiative has been given the green light in the absence of Mr. Navracsics, the European Commissioner for Education, Culture, Youth and Sport. If successful, the signature collection drive would call upon the Commission to launch Article 7 proceedings against Hungary and the decision-making Council of Ministers to table the “Hungarian issue”.

The initiative, named “Wake up Europe”, claims that Prime Minister Viktor Orbán’s government “openly violates the basic principles of the rule of law”. The political decision to register the citizens’ initiative was made by the European Commission’s leading political body on Tuesday in Strasbourg in the absence of Mr. Navracsics, who was attending a meeting in Brussels at the time.

In a strongly-worded letter, Mr. Navracsics criticised both the decision to hold the meeting in his absence and the substance of the initiative. The area in question is a “sensitive political issue” which could result in consequences reaching far beyond the aim of the initiative, he argued. 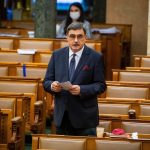