EC Navracsics On Fidesz's Internal Tensions: "Nothing That Depends On People Is Unstoppable"

– Previously having been almost quarantined, Viktor Orbán has been pursuing a genuine diplomatic parade over January and February: besides Angela Merkel’s and Vladimir Putin’s visit to Budapest, the Prime Minister himself travelled to Kiev and Warsaw. Incidentally add to this that US chargé d’affaires André Goodfriend, who had caused the government many unpleasant moments by heavily exceeding his role, was unexpectedly ordered to return home. The shift of tide is more than spectacular. Would you dare to say that the debate on reorganising the Foreign Ministry has already been decided to the advantage of the new leadership?
– I wouldn’t issue results after such a short period. Changes have only just started and the present achievements cannot yet be derived from these. It is a matter of fact that the receiving environment has changed significantly and Viktor Orbán’s consistency and perseverance played a decisive role in this. Pieces of information that bounced back earlier now have an easier way to decision-makers than before; the problem was not that we weren’t understood abroad but rather that our steps were considered irrational and therefore they weren’t even interested in our arguments. Thanks to our indisputably improving macroeconomic figures, they are now curious at how we managed to improve our economic positions while maintaining social tranquility. We musn’t forget that Greece, Spain or Portugal are under pressure not only from budgetary problems, which could be overcome some way or another, but also very severe social tensions. For example, fifty to sixty per cent of young people are unable to enter the labour market.
– In the meanwhile, the EU’s borders are under siege from an increasing number of migrants. Does Brussels accept or reject the Hungarian attitude to migration?
– Illegal immigration is punishable under EU law and legal immigration is the competence of member states. Some consider it a good solution to manage demographic problems. As opposed to them, we are trying to learn a lesson from Western Europe’s bad experiences. Hungary aims to create jobs for those living here and as its goal is full employment, the country does not want to increase its woes by admitting economic immigrants.
– At a discussion in Brussels, you said that your values and tone have made you a marginal subculture within Fidesz. Your meditative, think-aloud temper classified you as a member of the “soft” family and you were gradually forced to the periphery. Don’t you think that it was the centre, speaking the language of power, was proven right by life?
– I have to concede to them in some respects, but I nevertheless wouldn’t surrender myself. I’m expressly proud of our performance in reorganising the system of public administration, and the procedure only included perhaps traces of pressure. I heard from [fellow Fidesz politician] Zoltán Pokorni that is is important to preferably avoid those losing out in debates from suffering permanent injuries. Contrary to this, Hungarian politics is characterised by a culture of power, and not only on the Right. Our sentences are emotionally overheated and we try to thrust into one another’s body and cause suffering. Journalists are no different in this respect, perhaps because echoes of moderate opinions are negligible but coarse utterances resonate significantly stronger.
– According to the right-wing narrative, the Left is unified only by material pledges and Orbán-phobia, while right-wing integration has a spiritual and positive character. We believe in the idea of a civic Hungary, the nation and the success of our community. We are connected to each other not only for rational reasons. Has this come to an end now [with internal divides within the ruling party coming to light]?
– I wouldn’t say it has come to an end, but cleavages have become visible on the exterior too.
– Is the disintegration of the right-wing camp an unstoppable tendency?
– Everything that depends on people can be halted. This depends on us, primarily on whether our leading politicians believe in the possitive effects of community building or in fostering their individual careers.
– Are we closer to a civic Hungary today than we were in 2002, before Fidesz lost elections?
– In organisational terms, we are closer to it because we fulfilled a great number of things and achieved many goals, but spiritually we are certainly more removed from it.
Excerpts of an interview by Gábor Borókai, published in the 19 February edition of the weekly Heti Válasz
photo: wikipedia.org 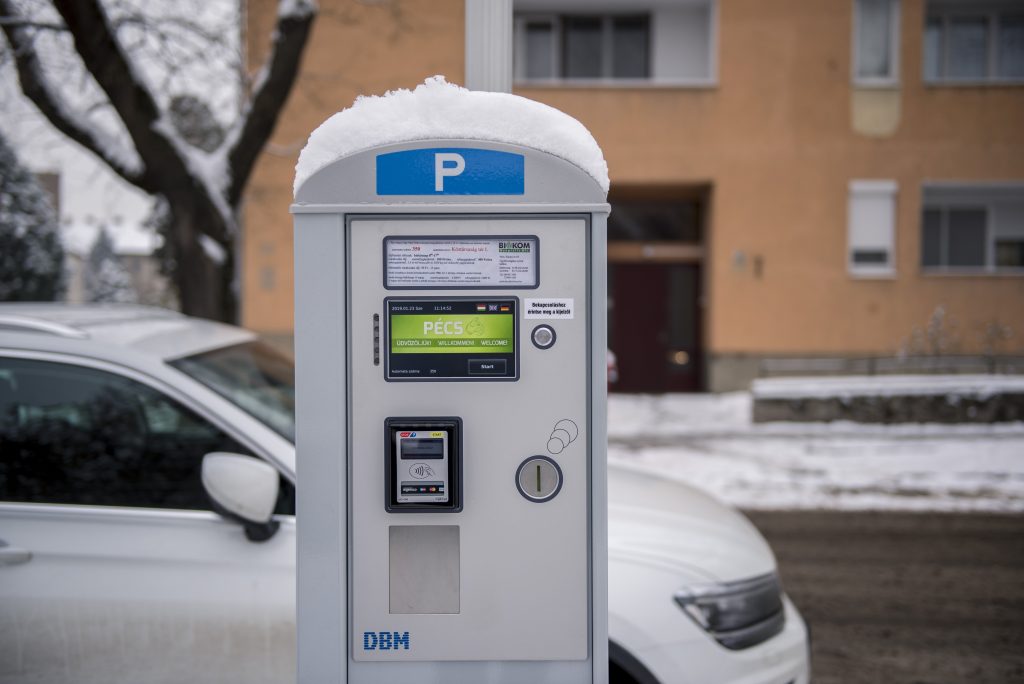 Fidesz-Christian Democrats are strongly urging Budapest Mayor Gergely Karácsony to follow the example of Vienna and make parking free in the capital to support the containment of the novel coronavirus, the Budapest group leader of the ruling parties said on Saturday. Zsolt Láng said making parking free could reduce the use of public transport by […]
MTI-Hungary Today 2020.03.28. 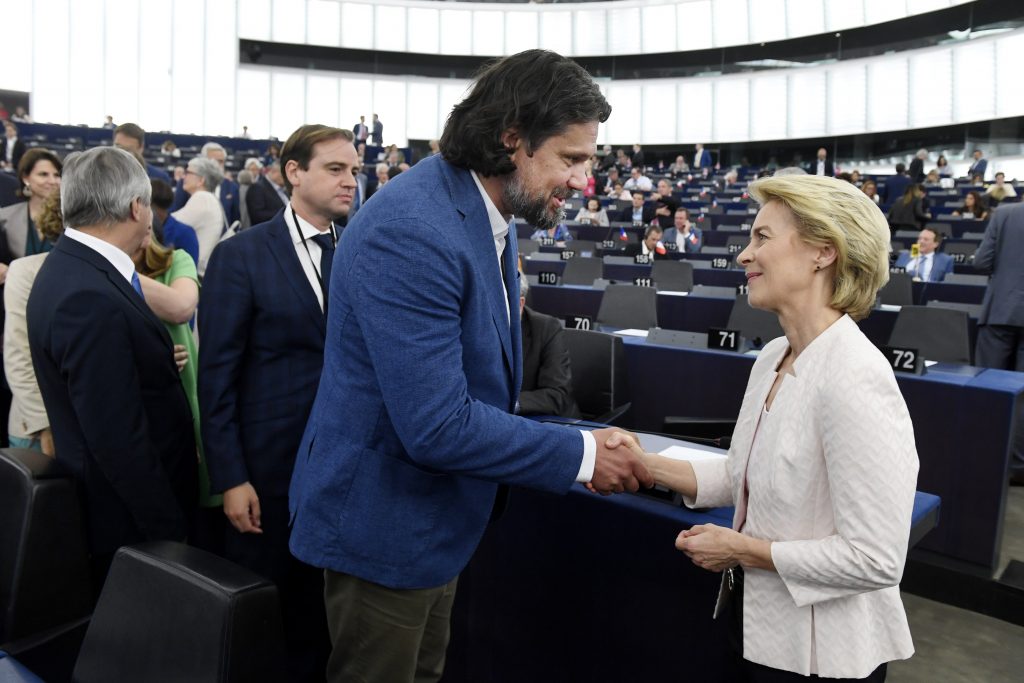 MEPs of Hungary’s ruling Fidesz-KDNP(Christian Democrats) coalition urge the European Commission to come up with proposals aimed at helping countries in a similar situation to Hungary in terms of protection against coronavirus and mitigating the epidemic’s economic and social ramifications, Fidesz MEP Tamás Deutsch said on public television on Friday. Deutsch said that the European […]
MTI-Hungary Today 2020.03.28.