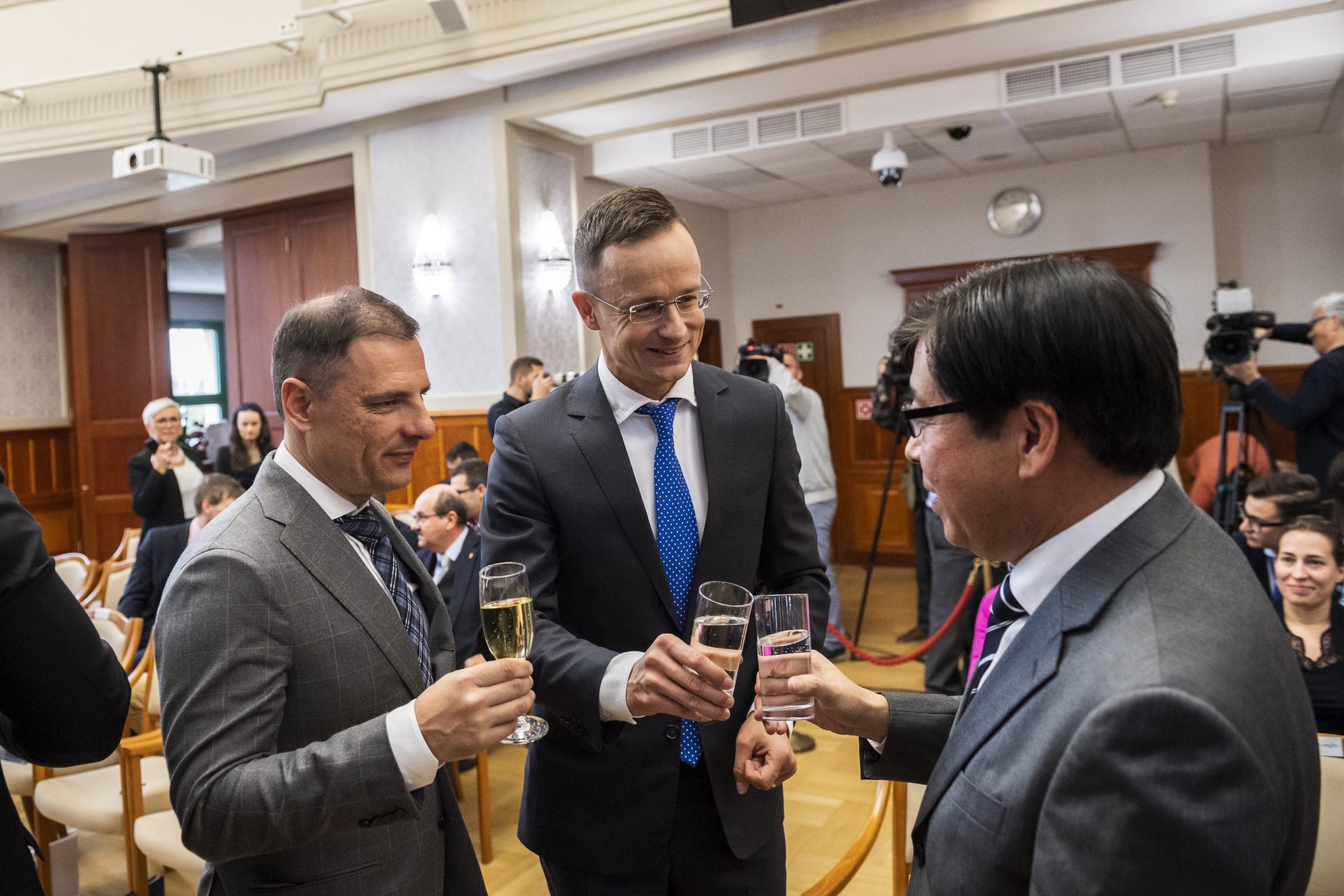 The European Commission has opened an in-depth investigation to assess whether Hungary’s plans to grant state support worth 108 million euros to Samsung SDI’s investment in Göd near Budapest is in line with EU rules on regional state aid, the Commission said on Monday.

Hungary’s foreign minister announced on October 10 that Samsung SDI would carry out a 390 billion forint (EUR 1.17m) expansion of its battery cell production plant in Göd creating 1,200 new jobs. The state will provide non-refundable support for the project, though the amount cannot be revealed pending approval by the European Commission, Péter Szijjártó told a press conference. The sum reflects the size and significance of the investment, he said.

In 2018, Hungary notified the Commission of its plans to provide state support for the project.

The Commission on Monday said it “has doubts that the planned aid support to Samsung SDI in Göd complies with all the relevant criteria of the Regional Aid Guidelines”.