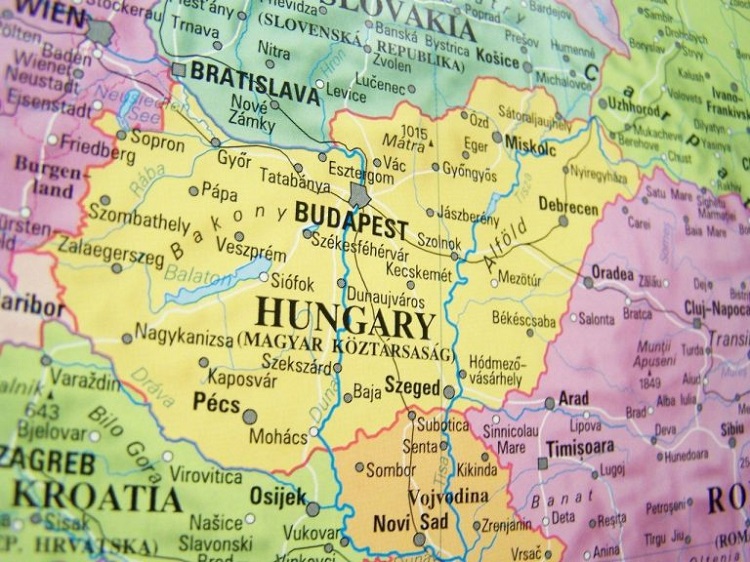 The European Commission (EC) said productivity increases in Hungary have been “modest”, adding that strong economic growth has created favourable conditions for policies that would support improvements in a country report released on Wednesday.

“Productivity growth has improved, but remains below pre-crisis rates, limiting the possibility for income convergence,” the EC said in the report.

The EC acknowledged that policy stimulus has supported productivity-enhancing investment, but noted that labour costs continue to outpace productivity growth.

“In the course of the last decade, the mobilisation of labour market reserves has helped income per head catch up with the EU average, while output per worker has barely grown,” the EC said.

As labour reserves have diminished and the working-age population is set to decrease in the medium term, higher productivity is “essential if living standards are to be brought closer to the EU average”, it added.

The EC said Hungary’s economy is enjoying a “strong cyclical upswing”, but warned that economic growth is set to level off after pent-up consumption unwinds.

The external environment is also providing less support to export growth, while the major role played by the car industry creates a vulnerability to trade disputes and to regulatory and technological change.”

The EC said a big increase in public investment is aggravating capacity shortages in construction, leading to cost overruns and project delays, and contributing to rapid house price increases.

The EC said Hungary had made “limited progress” overall to address 2018 country-specific recommendations. While it acknowledged “some progress” in reducing the complexity of the tax system, cutting the number of fostered workers and reducing the tax burden on pensioners who return to work, it said “limited progress” had been made in improving the public procurement framework.

The EC said “no progress” had been made to address recommendations on reinforcing the anti-corruption framework and strengthening prosecutorial efforts.

“The regulatory environment in services has not improved. The quality and transparency of decision making and social dialogue has not advanced,” it added.