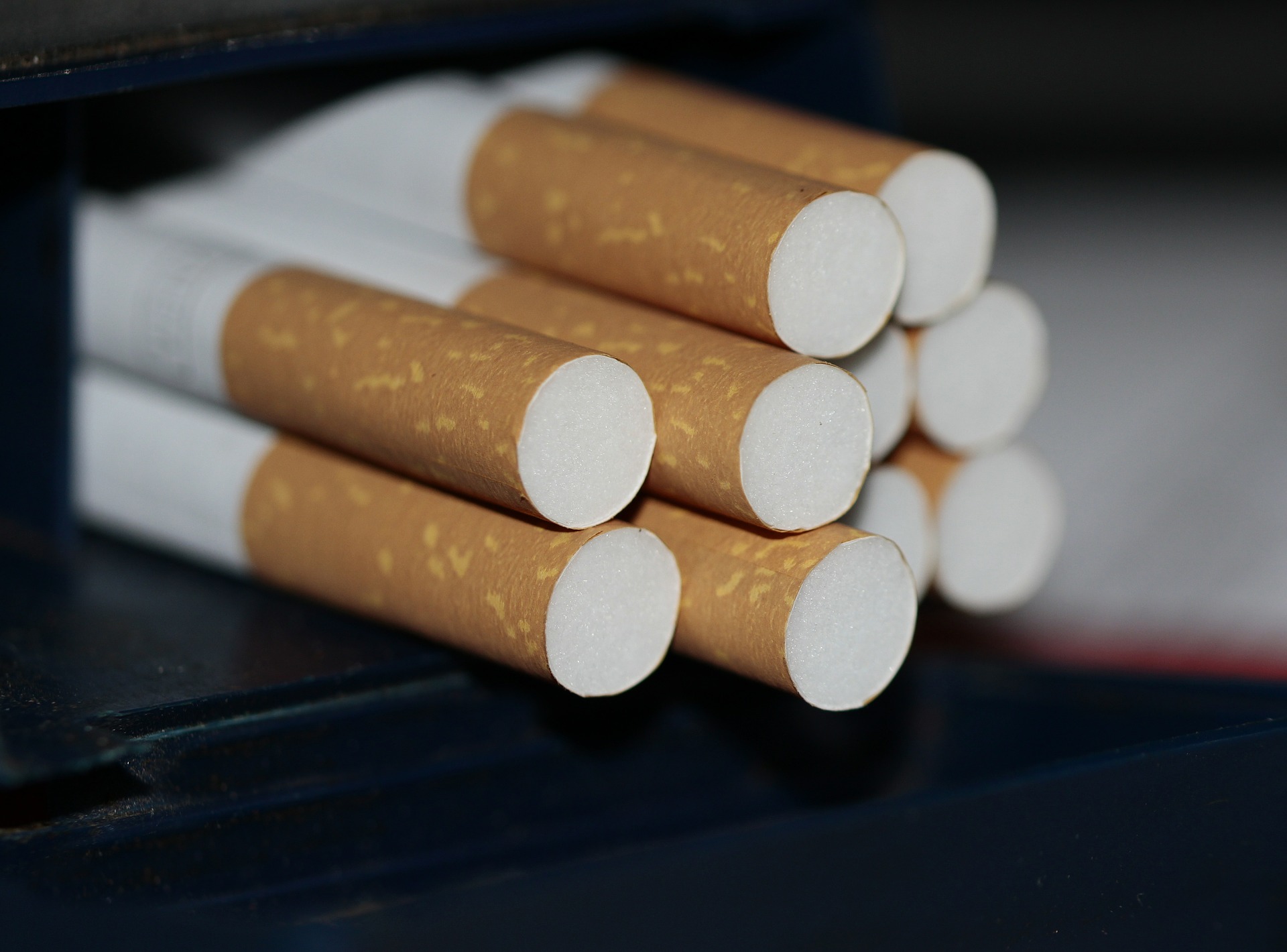 The European Commission on Thursday announced to refer Hungary to the Court of Justice of the European Union (CJEU) for failing to reach the minimum European Union threshold for excise tax on cigarettes.

Referring Hungary to the CJEU is the third and final step in an infringement procedure launched against the country on the matter in January of this year.

The EC said Hungary had been allowed a “long transitional period” until the end of 2017 to gradually raise the excise tax on cigarettes to the required minimum.

The excise tax on cigarettes in member states must be at least 60 percent of the weighted average retail price and not lower than 90 euros per 1,000 cigarettes.