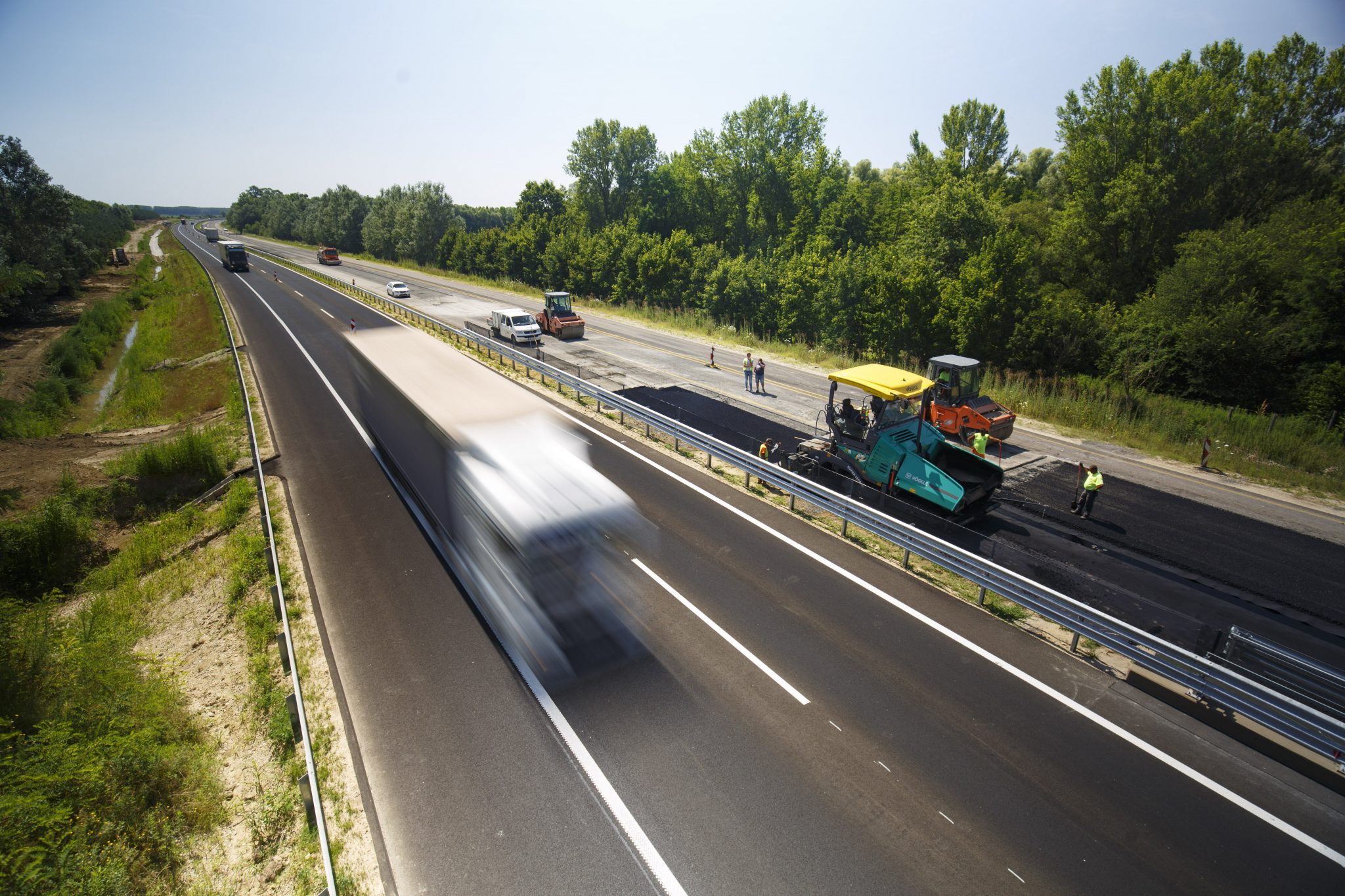 The European Commission on Wednesday announced 552.6 million euros in funding for the expansion of a motorway connecting Miskolc, in north-east Hungary, with the Slovakian border.

The 60km M30 motorway investment will allow traffic to move faster, improve road safety and reduce congestion, the EC said. It will also bring closer to fruition the “Via Carpathia” European transport network plan linking the Baltic with the Black and Aegean seas, it added.

“This road connection was long awaited and will directly benefit the one million inhabitants of the Borsod-Abaúj-Zemplén area, with faster, safer and more comfortable travel conditions. Ultimately, Hungary and Slovakia will benefit from the positive spillovers of better connectivity in terms of jobs, growth, tourism and trade,” said Commissioner for Education, Culture, Youth and Sport Tibor Navracsics.

Construction of the motorway running between Miskolc and Tornyosnémeti is scheduled to be completed by February 2022.