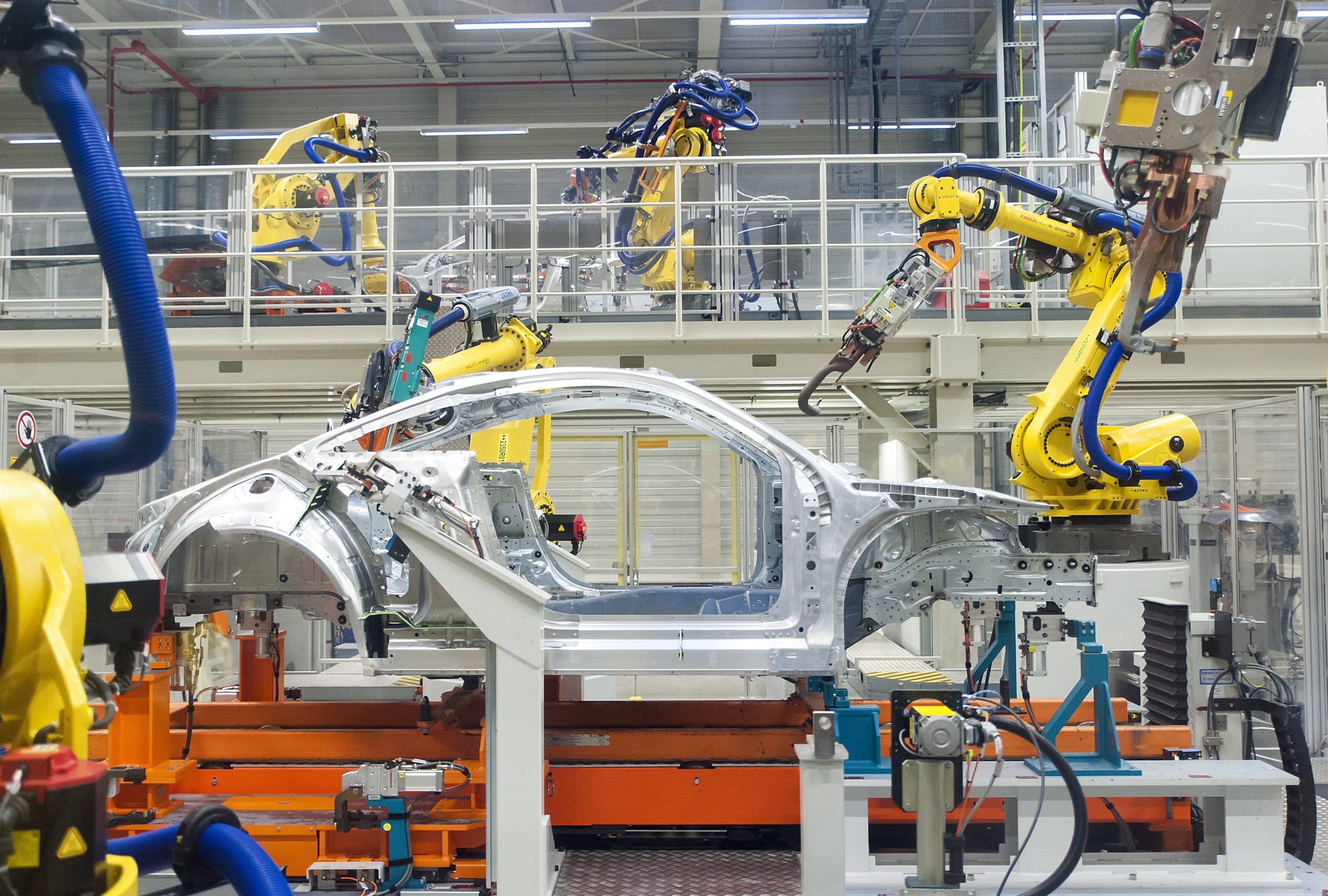 The European Commission projects an economic contraction of 7 percent in Hungary this year, though it expects a rebound in 2021, with annual growth of 6 percent.

Its summer economic forecast for Hungary published on Tuesday is unchanged from its projection released early in May.

Household consumption will shrink while investments will “plummet”, the report said, adding that “several ongoing projects are likely to be cancelled or put on hold” because of the recession. It noted that many Hungarian companies specialise in “highly cyclical products” such as automotive products, and a sharp drop in exports was likely.

International Analysts Predict 6% Hungarian GDP Fall for 2020, Around 5% Growth for 2021

Consumer prices are set to rise 3.5 percent in 2020, lifted by high food prices, before easing to 2.8 percent in 2021, according to the forecast.

The EC said the Czech Republic’s economy is likely to contract this year by 7.8 percent and Poland’s is expected to decline by 4.6 percent. The forecast for Slovakia is a contraction of 9 percent.