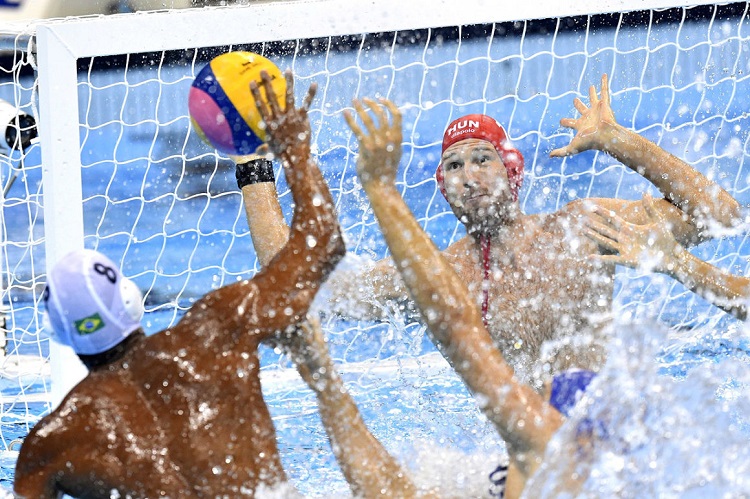 The Hungarian Water Polo Team is famous for its outstanding achievements on Olympic Games World Cups and other competitions. They are considered the world’s top power in the history of water polo, having won 15 Olympic, 10 World Championship, 5 FINA World League, 8 FINA World Cup and 21 European Championship medals. 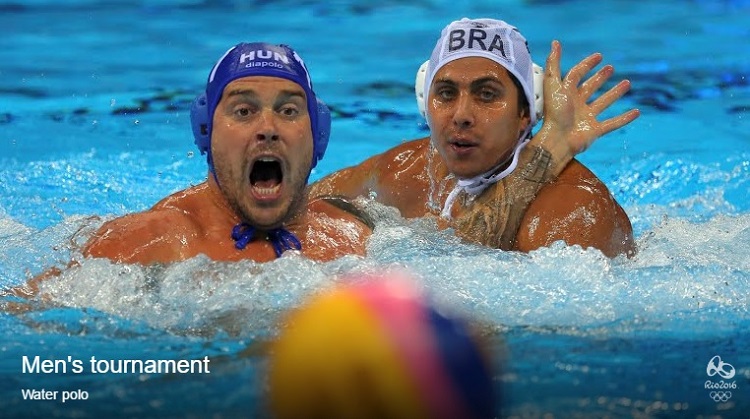 The Brazilian team scored their first goal, a penalty shot, after 15 minutes. They could score from action only after the first 20 minutes. In spite of this, the Hungarian team was on the top. At the end of the first quarters the Hungarian team led the match to 3:0, in the half-time it was 5:1.

In the end, the Hungarian national water polo team got into the quarter-finals with a result of 10:6, marked as the group’s best. Quarter-finals the Hungarian boys will play against Montenegro on the 16th of August to get into semi-finals.