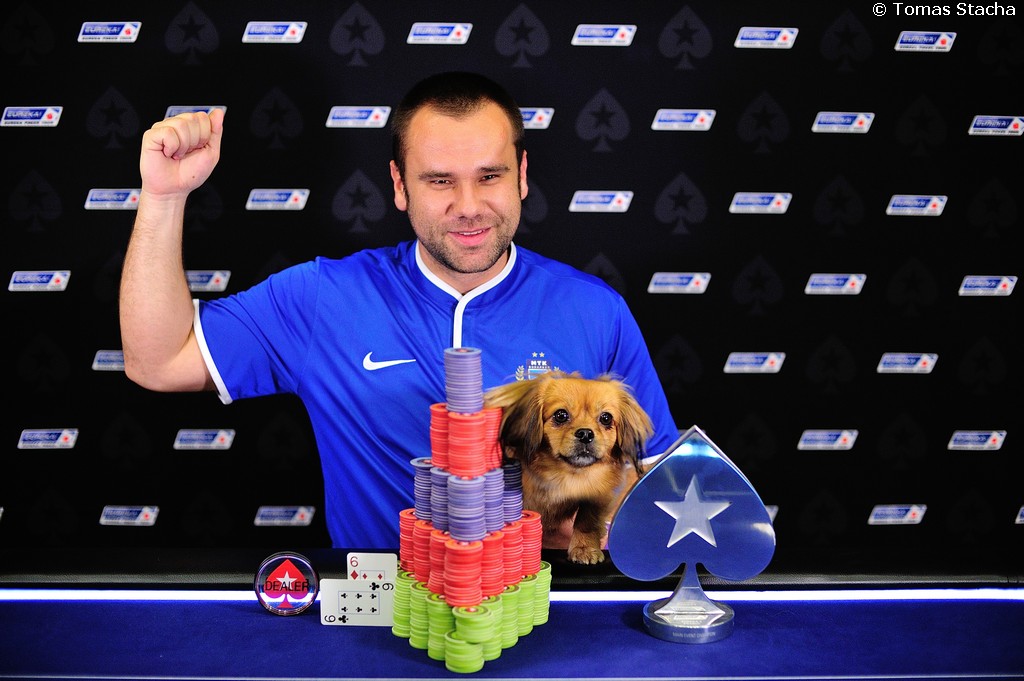 Eureka Prague, one of the chief events of the Czech poker festival with an 1100-euro nomination fee, was launched on 7 December. 1738 players participated in the event, breaking the season’s earlier record established by Eureka Vienna with 1432 players.

Ten finalists made it to the closing day on Thursday, among them Hungarian Botond Balázs. Mr. Botond, who came first at the 2012 EOT Campione event, was in ninth place with 2 460 000 chips. Not taking anything away from his feat, the returning field of ten players on the final day was rather tightly packed, so being 9th in chips was not as big of a disadvantage as it may seem at first glance. The position of chipleader was held by Bulgarian Atanas Malinov, with 6 675 000.

Although PokerStars player Balazs Botond came back on 11 December as the second-shortest stack of the ten players remaining, eight hours later it was the Hungarian holding the trophy and €206,948 in prize money after a deal had been made three-handed. Finally defeating Lebanese Ayman Zbib after his eight-hour battle for first place, Mr. Botond secured his biggest ever live cash of €206 948, beating his previous best – a fourth place finish at EPT8 Campione where he won €157 000. 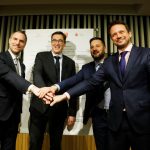