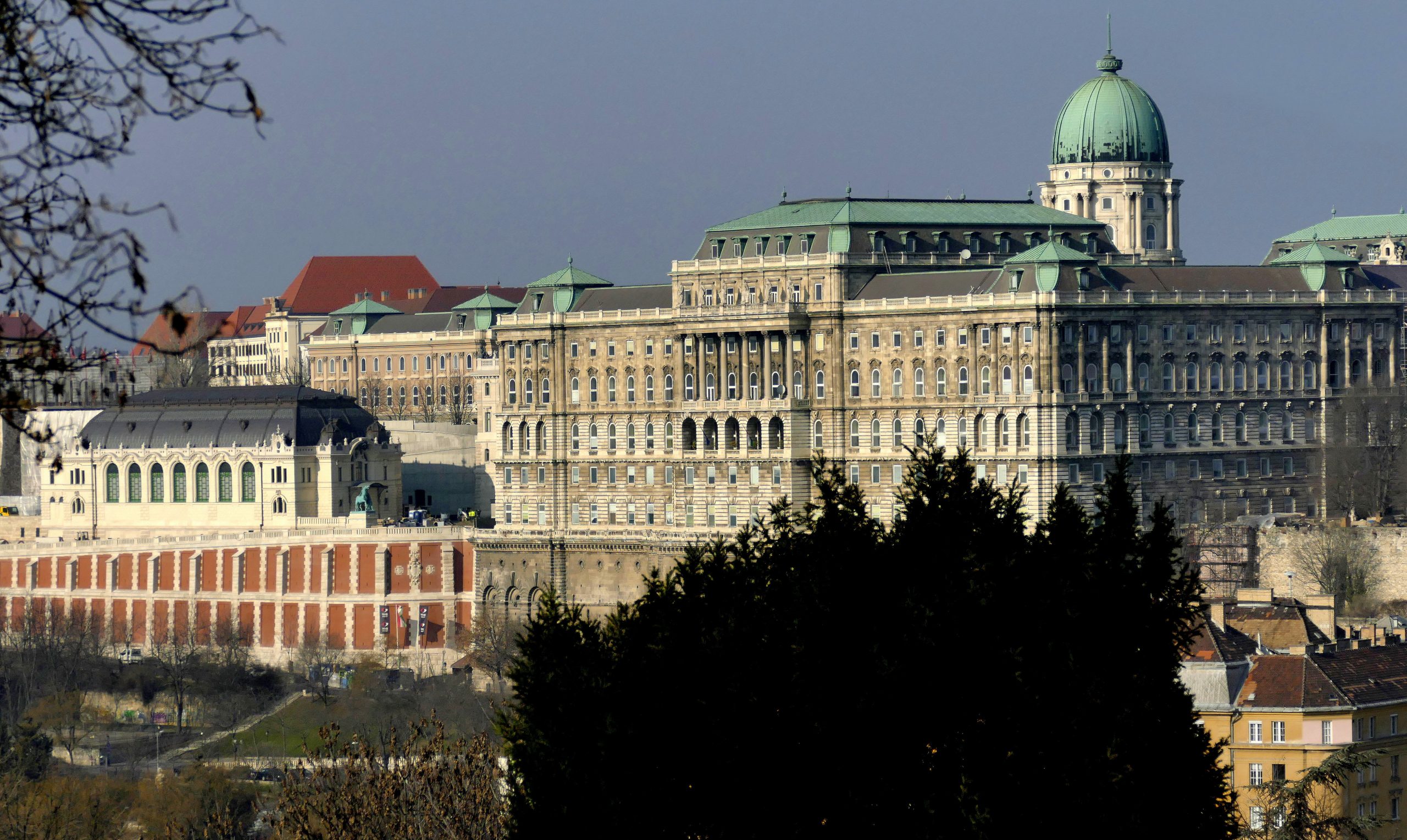 Deutsche Welle (DW), a German public television service, made a report in Hungary linking the reconstruction of the Buda Castle by the Orbán government to Horthy-era nationalism and the tragedy of the Holocaust. The video is considered outrageous by the Association of Residents of Buda Castle, and they immediately wrote an open letter to the media company highlighting the report’s historical inaccuracies. As a result, Deutsche Welle included a short text along with the video in which they apologized for the report having caused concern to some viewers and which might have seemed one-sided.

In the account by DW, opposition mayor of the Castle District, Márta V Naszályi, and historian Krisztián Ungváry expressed their concerns that the reconstruction of the castle sends a bad social message because the Orbán government is recalling the Horthy era as well as the 1940s. The historian also claimed that many similarities could be found between the first inauguration of the National Martyrs Monument in 1944 and the second one in 2019, at Kossuth Square.

Two residents of the castle district also spoke about the situation at Buda Castle. One of them who is an opponent of the reconstruction works, Tamás Wágner, and the other, János Marti, who according to the report, is planning to move and leave Hungary. János Marti also talks about the fact that his wife is Jewish, and she does not want to see anything happen like in the 1940s ever again. The end of the video makes the impression that Marti and his wife had to flee the country due to the government’s prosecution and political transformation. However, the government’s position is not included in the account, only the speech by House Speaker László Kövér (Fidesz) at Kossuth Square, in which he talks about why others consider the Hungarian government to be nationalist.

According to pro-government daily Magyar Nemzet, the words of Tamás Wágner were manipulated by the media company, as it was interpreted in German in such a way that Wágner’s statements in Hungarian often cannot be correctly interpreted. Tamás Wágner emphasized to Magyar Nemzet that he spoke only about the ongoing construction at the castle, traffic issues, and the fact that there are often closures due to government delegations, which can sometimes be complicated for motorists and pedestrians.

The first reaction to the overview came on March 13th. The Association of Residents of Buda Castle announced on its community page that it was shocked to learn about Márta V. Naszályi’s statement. According to the organization, Deutsche Welle’s report is inaccurate, and it is untrue that the renovation of Buda Castle and Kossuth Square is proof of extreme nationalism, and it is also not true that Jews are in fear in Hungary again.

The vice-president of the Association, Dr. Péterné Sándor, who is also a member of the Fidesz-KDNP party in the district, argued that the report gives the impression that the Hungarian government wants to restore the age of Nazi Germany’s occupation and conditions in Hungary by reconstructing the Buda Castle, and therefore, they demanded a correction from the German broadcasting agency. 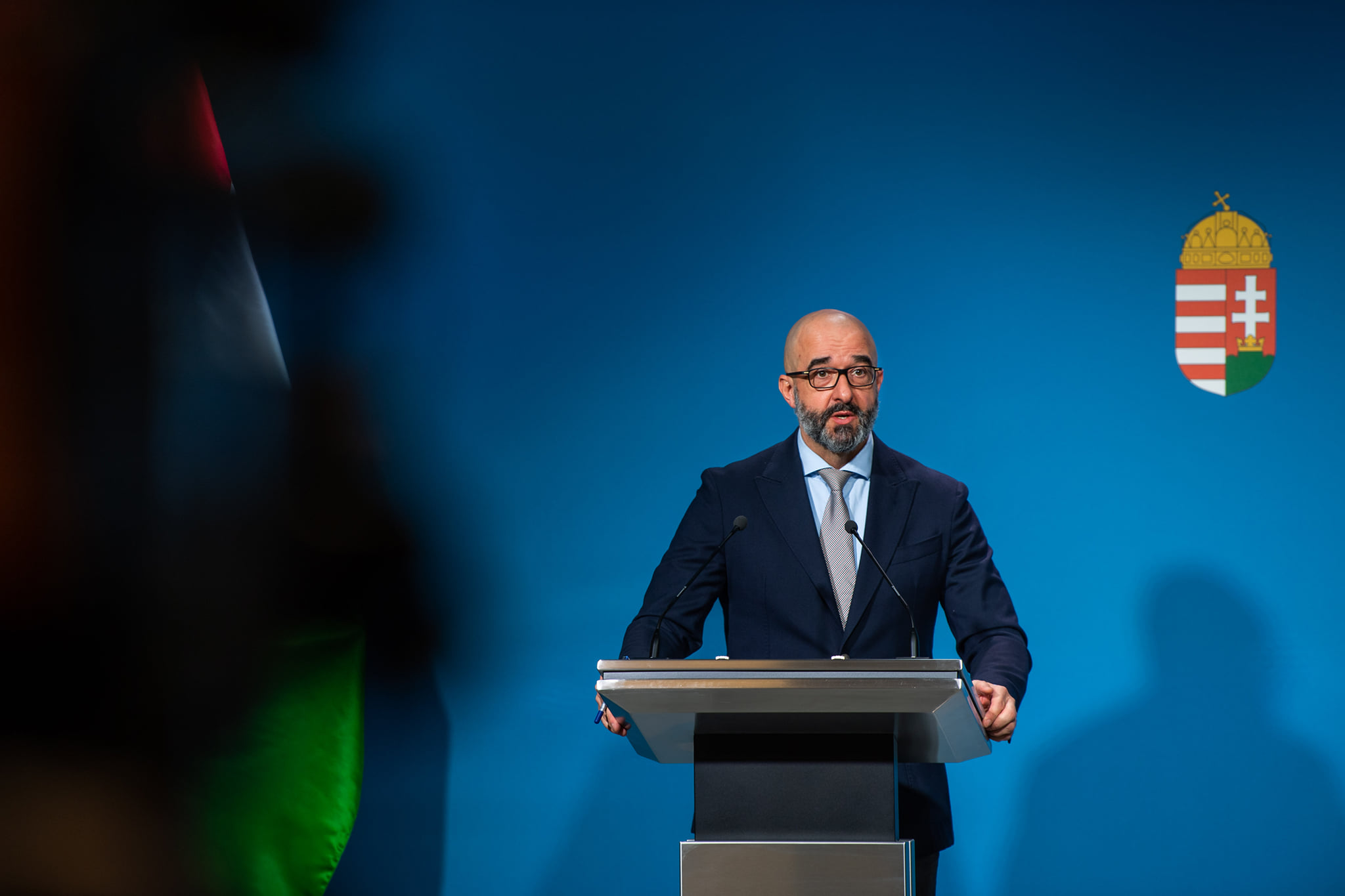 Christoph Jumpelt, a spokesman for the German public media, reacted to the statement and declared that the ambiguous presentation of the historical context in the report was not intended. Along with the video, Deutsche Welle has now posted a message that says:

The historical reference in this report has caused concern for some viewers. We would like to make it clear: Nazi Germany is responsible for the enforced transportation and murder of hundreds of thousands of Hungarian Jews. We apologize if the report created a different impression and appeared one-sided.”

However, the Association of Residents of Buda Castle was not completely satisfied with the apology; they argued that the only viable solution in this matter is to delete the video.