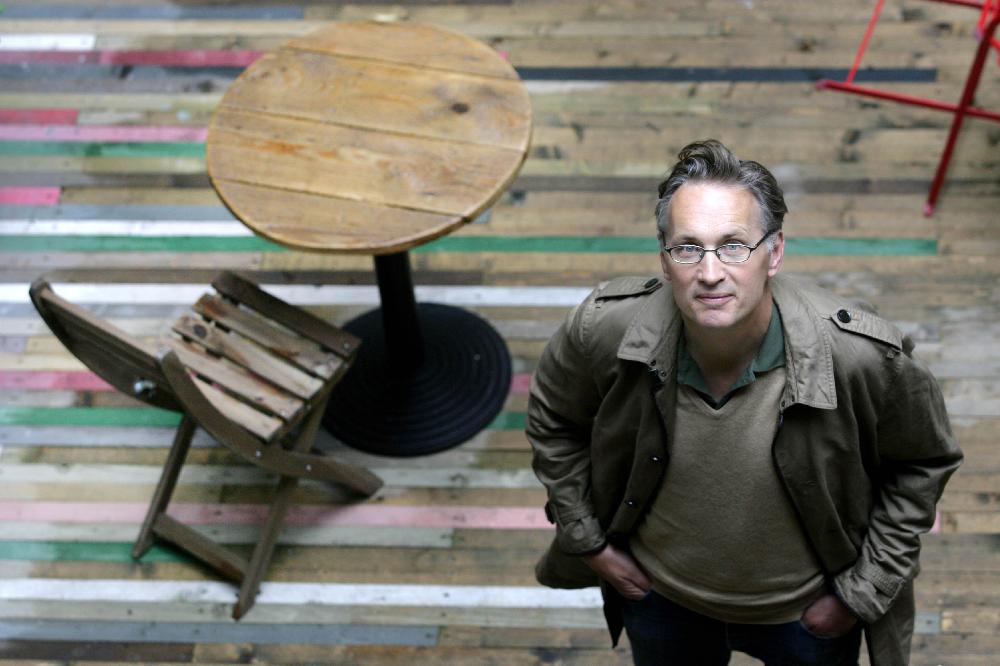 Dutch writer Jaap Scholten’s documentary novel “Comrade Baron – A Journey Through the Vanishing World of the Transylvanian Aristocracy” has been published in Hungarian. The author, who lives in Budapest, visited several wittnesses who saw the deportation of a large number of Transylvanian Hungarian aristocrats during the night of 3 March 1949. His book has been awarded the prize for the best historical book in his home country, The Netherlands.
Mr. Scholten moved to Budapest with his wife, who is of Hungarian heritage, in the early 1990s and have been dividing their time between the the two countries ever since. Impressed by artistocrats’ moral strength that pertained even after being stripped of all their belongings during Communism, he begun researching after surviving relatives who were able to speak of that terrible life, their foregone life and the years of Socialism.
The book was published first in Dutch in 2011 and then in English in Budapest. One of the survivors, who has since died but whose name still cannot be disclosed, prohibited the book from being published in Hungarian or Romanian during her lifetime, meaning that the publication of the Hungarian edition, by Corvina Kiadó, can only take place now, after her death. Translations into French and German are also under way and the book will be published in Romanian soon.
In a 2013 interview, the author said that the book had won the Libris Geschiedenis Prijs for the best historical book in The Netherlands and was thanked by the queen of the country for reporting of “a forgotten episode of European history”.
The book is not only about the plight of the Transylvanian aristocracy and finding surviving wittnesses but also the Ceausescu regime in general. The author met survivors of the Danube delta and former inmates of the dreaded secret police, Securitate. Based on the novel, Mr. Scholten is planning a whole-evening documentary in a Dutch-Hungarian coproduction, together with Hungarian dramaturge and director Emőke Konecsny.
via mno.hu
photo: mno.hu/Márta Hegedűs

Szijjártó: ‘Ties as Good as Possible with Romania in Hungary’s Interest’ 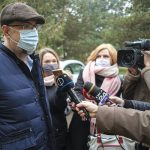