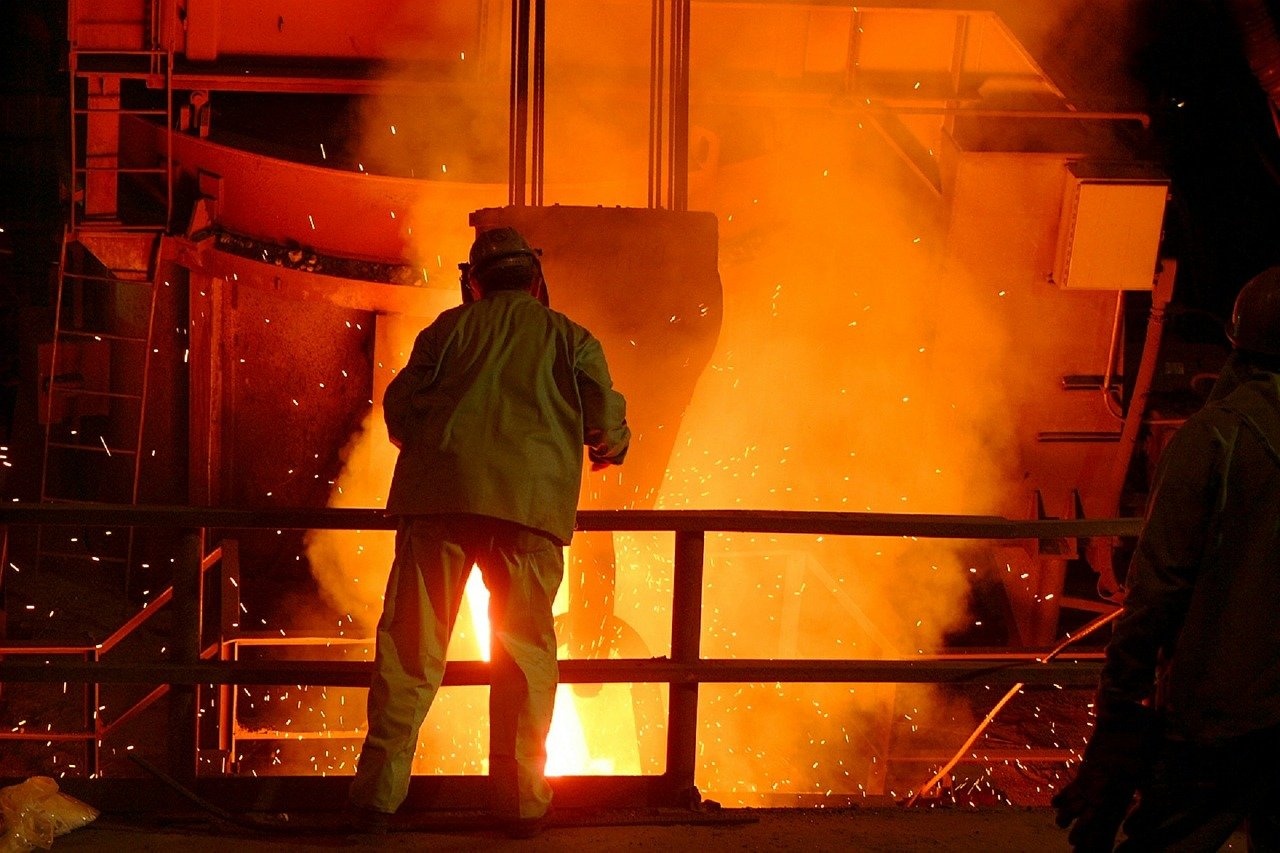 Unions of steelmaker Dunaferr in Dunaújváros, in central Hungary, staged a demonstration demanding that the company should pay employees’ wages and negotiate a new collective agreement, on Friday.

The company unilaterally terminated the collective agreement on August 14, has not started talks on a new deal with employees, and has delayed payment of last month’s wages.

Some 300 union members also held a demonstration in Budapest, in front of company headquarters and at the Russian embassy.

Union leader László Molnár said that the company was “dying due to a lack of responsible leaders” and insisted that the management was trying to resolve financial difficulties to the detriment of its workers. 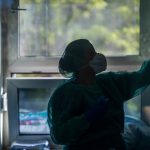