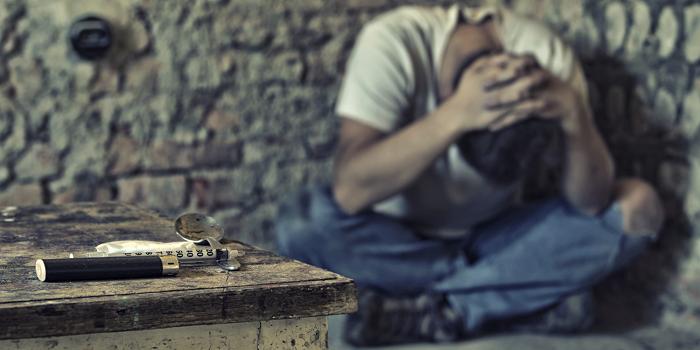 Hungarian celebrity toxicologist Dr. Gábor Zacher has revealed shocking details about habits of drug use in Hungary. According to the specialist, more than the half of young Hungarians have already tried or would like to try drugs. He mentioned that there are about 20 000 persons addicted to drugs and 30 to 35 of them die annually because of the addiction nowadays. The annual number of drug usages in Hungary is around 45 million, the expert claims. 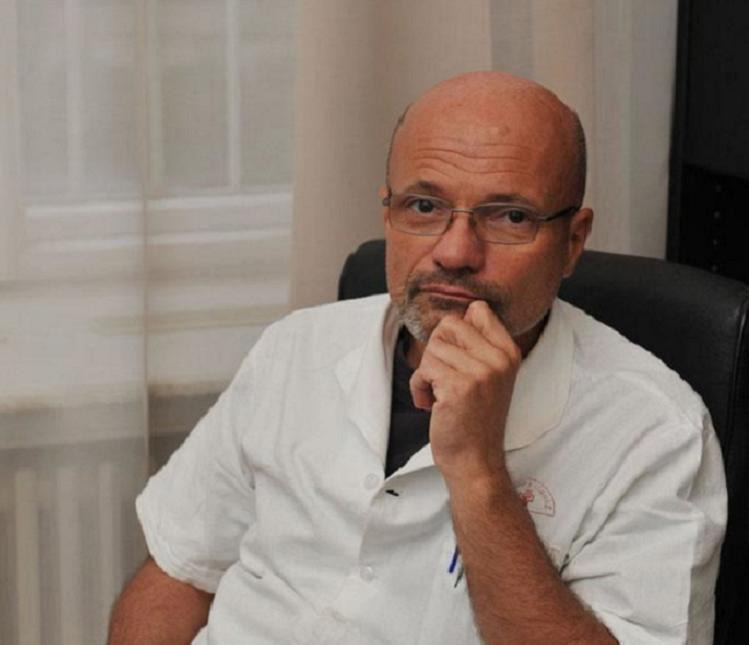 The “drug market” is developing faster than electronics and drugs nowadays are becoming cheaper and easier to access. For HUF 1000 (approx. EUR 3), it is possible to get synthetic drugs. It was easier and safer for those “looking for adventure” in the times today’s middle-aged people were teenagers because there was less opportunity to say “yes”. Today, those wanting to use drugs can get anything as a matter of a phone call, he said. 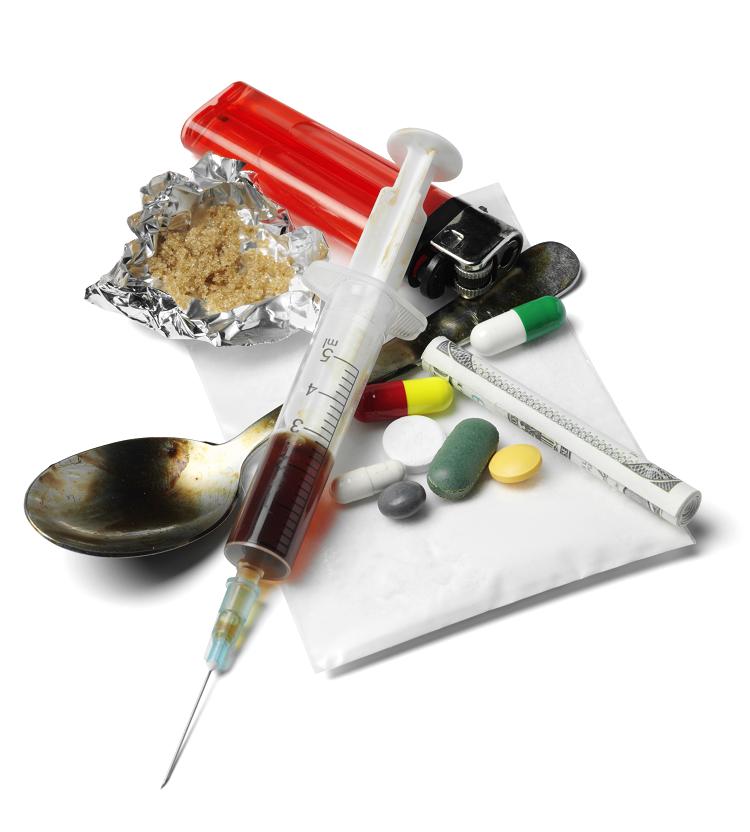 The toxicologist thinks there is a problem with the precepted values of the society, there are no frames and positive idols, but there are bad samples and broken families. Everybody is looking for easy and fast satisfaction, he concluded. 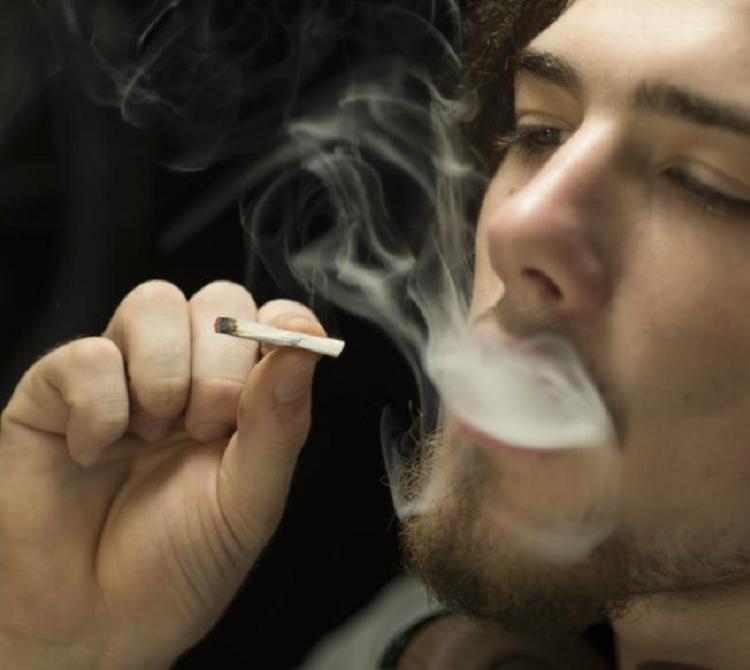 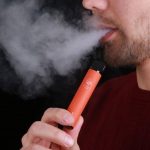