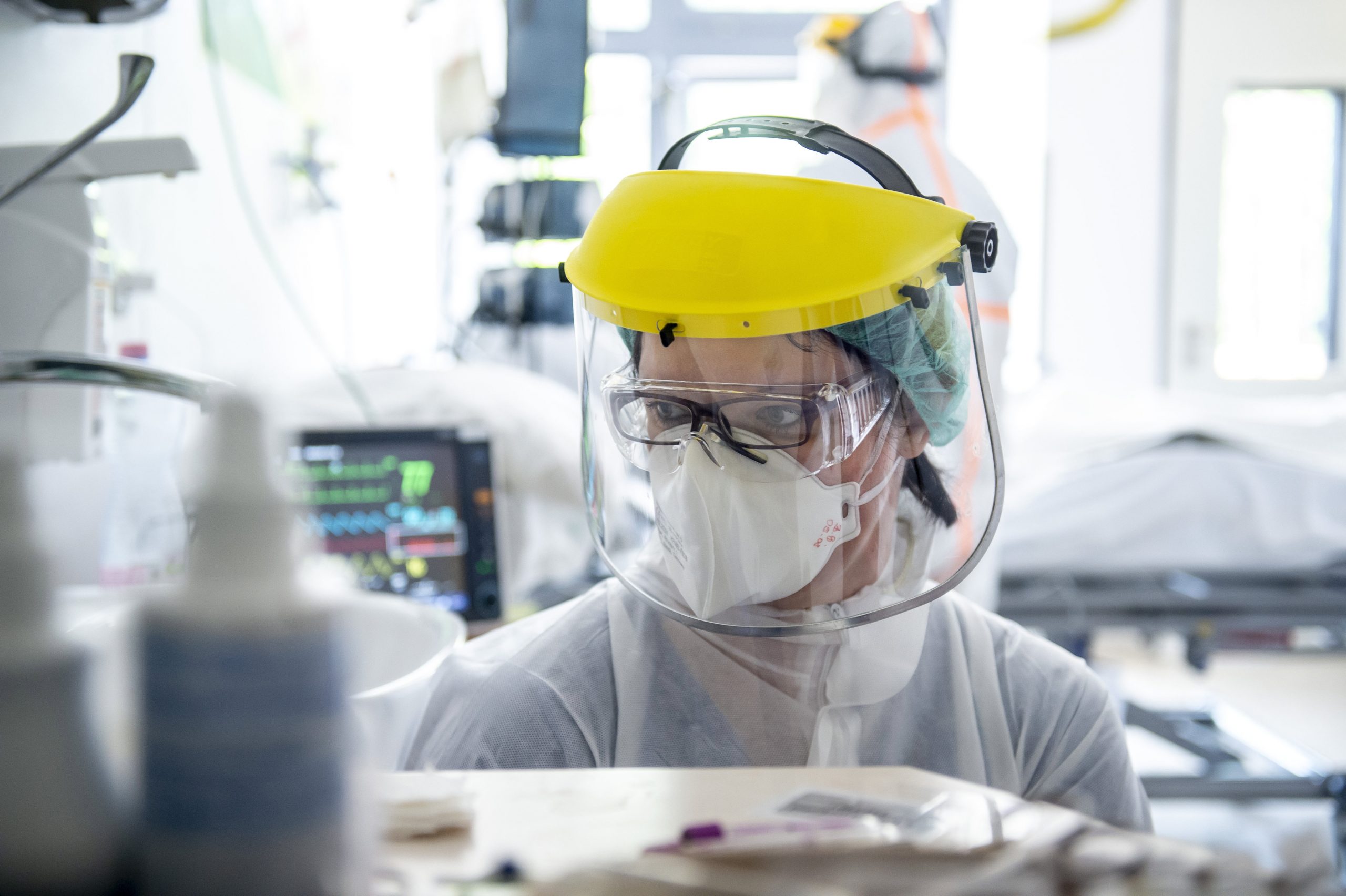 The drug favipiravir shows promising results for the treatment of patients in the early stages of the novel coronavirus, said the head of the National Hematological and Infectological Institute at South-Pest Hospital János Szlávik.

Trials of the in Hungary drug have recently begun following clinical studies in Japan which showed that patients treated with Avigan — a drug with favipiravir as its active ingredient — reduced recovery times for Covid-19 patients with mild symptoms, and could prevent patients’ conditions from deteriorating. Development of the drug is spearheaded by the Hungarian Academy of Sciences’ Research Centre for Natural Sciences and the University of Pécs’s Faculty of Science.

In East Asia, favipiravir is used to treat the flu, but in Europe, it can only be administered by hospitals. Virologist János Szlávik told reporters that there is enough of the drug in Hungary to begin treating patients for now, but it will soon be manufactured domestically as well. Samples of the drug sufficient to begin testing were sent by the Japanese government as a gift to 44 countries, including Hungary, following encouraging results seen during clinical tests in Japan. 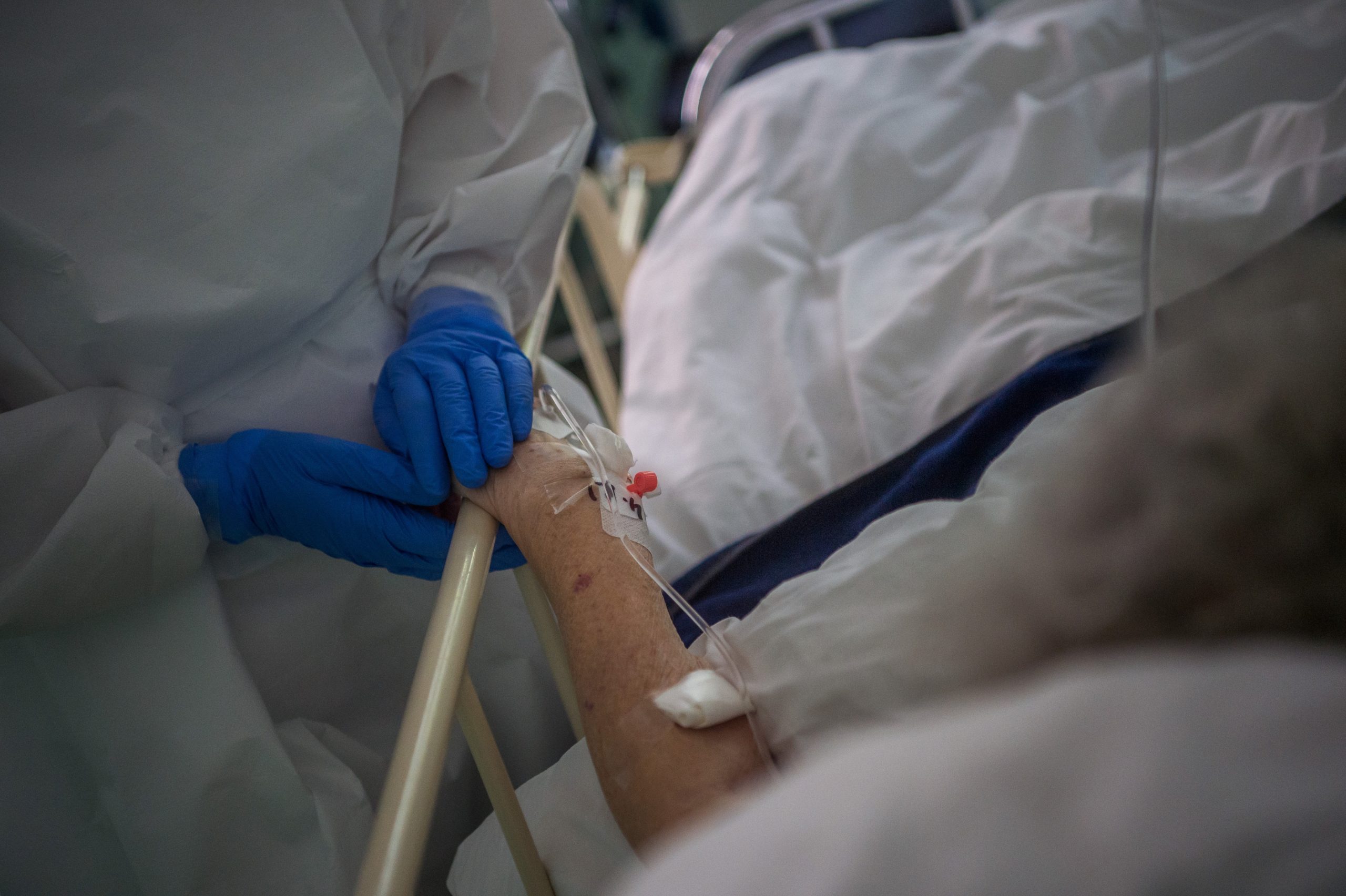 Not just Hungarian consultants, virus experts and doctors, but the most prestigious international epidemiological modeling institute also drew attention to the fact that according to their present predictions, if the current trends in Hungary continue, the situation will soon become catastrophic in the country. According to the predictions, by the end of the year, the […]Continue reading

Favipiravir can be used in the early stages of the infection and takes effect quickly, often easing patients’ fever rapidly and inducing recovery, Szlávik said. It also has few known side effects.

The first place to begin treating patients with favipiravir was the University of Szeged’s Albert Szent-Györgyi Clinical Centre. Quoting the Centre’s coordinator Csaba Lengyel, a statement by the institution said that they were the first to begin administering Avigan to coronavirus patients as part of a national study.

Korányi National Pulmonological Institute recently announced that it is also looking into using favipiravir. Gábor Takács, the institution’s lead drug specialist believes the first trials involving favipiravir as a treatment for patients with milder symptoms are promising. He told reporters that a clinical study takes months, since it is conducted according to rigorous methodology and requires complex biostatistical analysis to conclude. Since this process has just begun, it will be months before we can tell how effective the drug is. However, results of other studies to date are encouraging.