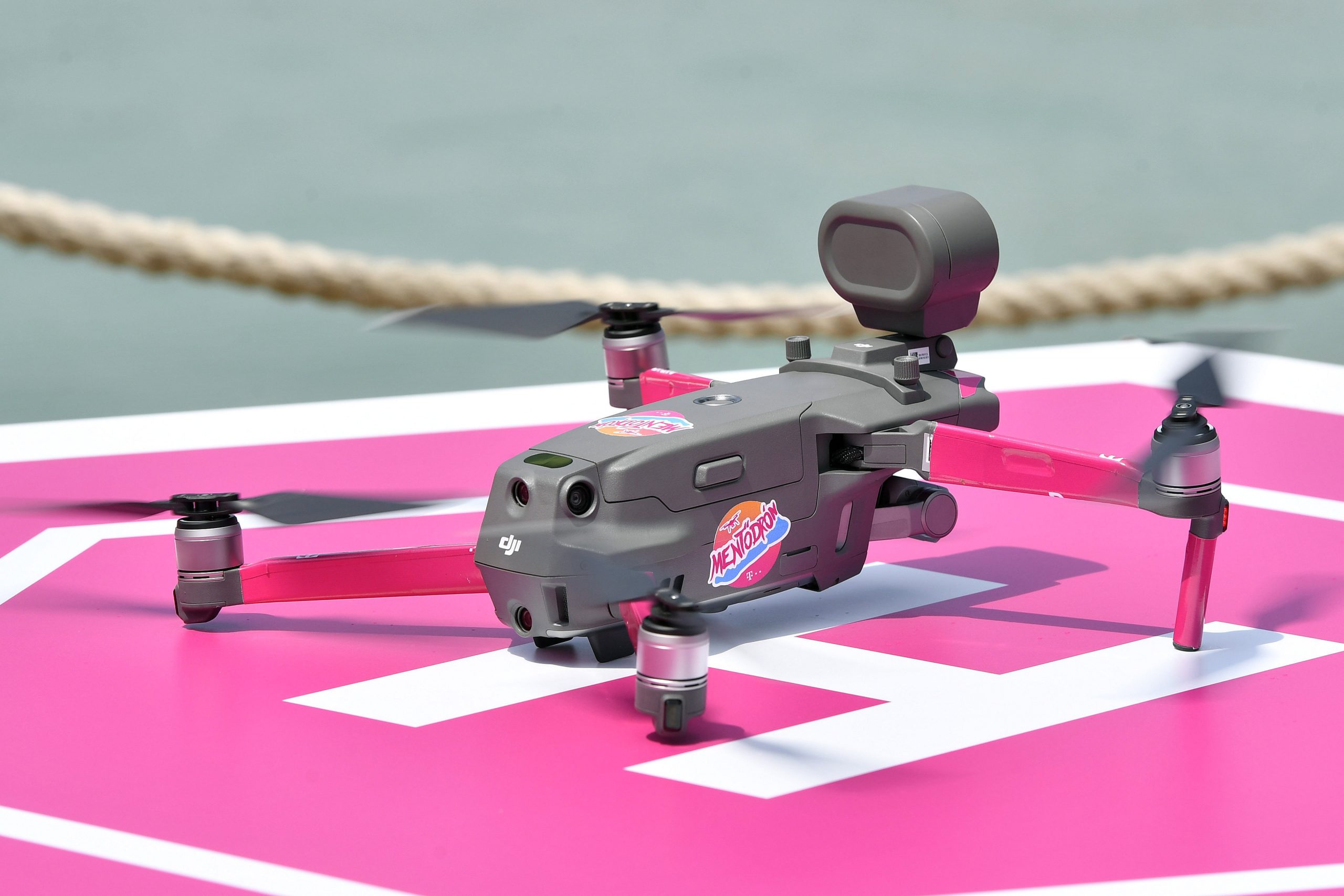 More than two-thirds of Budapest residents are open to the use of urban air mobility vehicles, i.e. drones, the Ministry of Innovation and Technology said on Sunday, citing an international survey.

The survey commissioned by the European Union Aviation Safety Agency (EASA) involving six major European cities found that the majority of Hungarian respondents would be most likely to use UAM technologies in emergency situations. More than half of them saw potential in the use of unmanned helicopter drones to airlift people to hospital. Drones could also be used to transport doctors or help with disaster management, they said.

Responding to questions specifically about drones, 63 percent of Budapest residents said they could be used in the home delivery of groceries or other products.

Hungarian respondents were the biggest supporters of having delivery drones land in people’s yards or on other private property.

Budapesters named reduced traffic as the biggest benefit to using drones, and the violation of privacy as their number one concern.

Respondents from Budapest and Milan were the most open to the use of UAM technology.

Commenting on the survey, Innovation and Technology Minister László Palkovics said Hungary wants to be a leader in the use, research and manufacture of unmanned aerial vehicles. Earlier this month, the ministry, two universities and air traffic control company HungaroControl set up the Hungarian Drone Coalition to develop a strategy on the implementation, manufacture and research of drones, Palkovics noted. 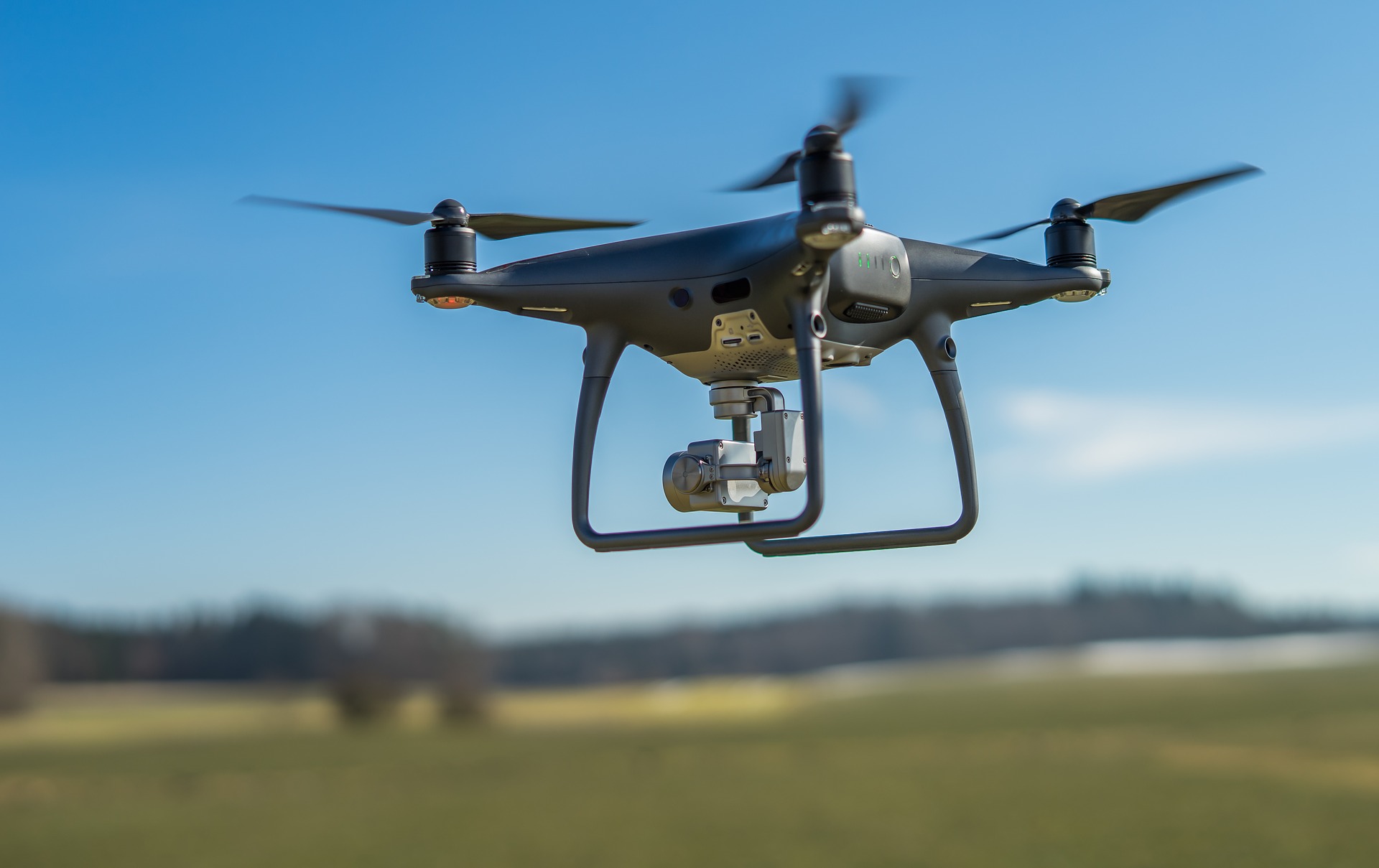 Economic sectors connected to the operation of drones will be worth at least 10 billion euros, employing 100,000 people in the next twenty years, according to the EC's forecasts.Continue reading

Europe is the market leader in the UAM sector with a global market share of over 30 percent, the ministry said. Some 340 million people are projected to be using these technologies by 2030, it said, adding that the rise of the UAM sector could create some 90,000 jobs in Europe.

Jewish Cultural Festival in Budapest to Be Held Aug 22-29