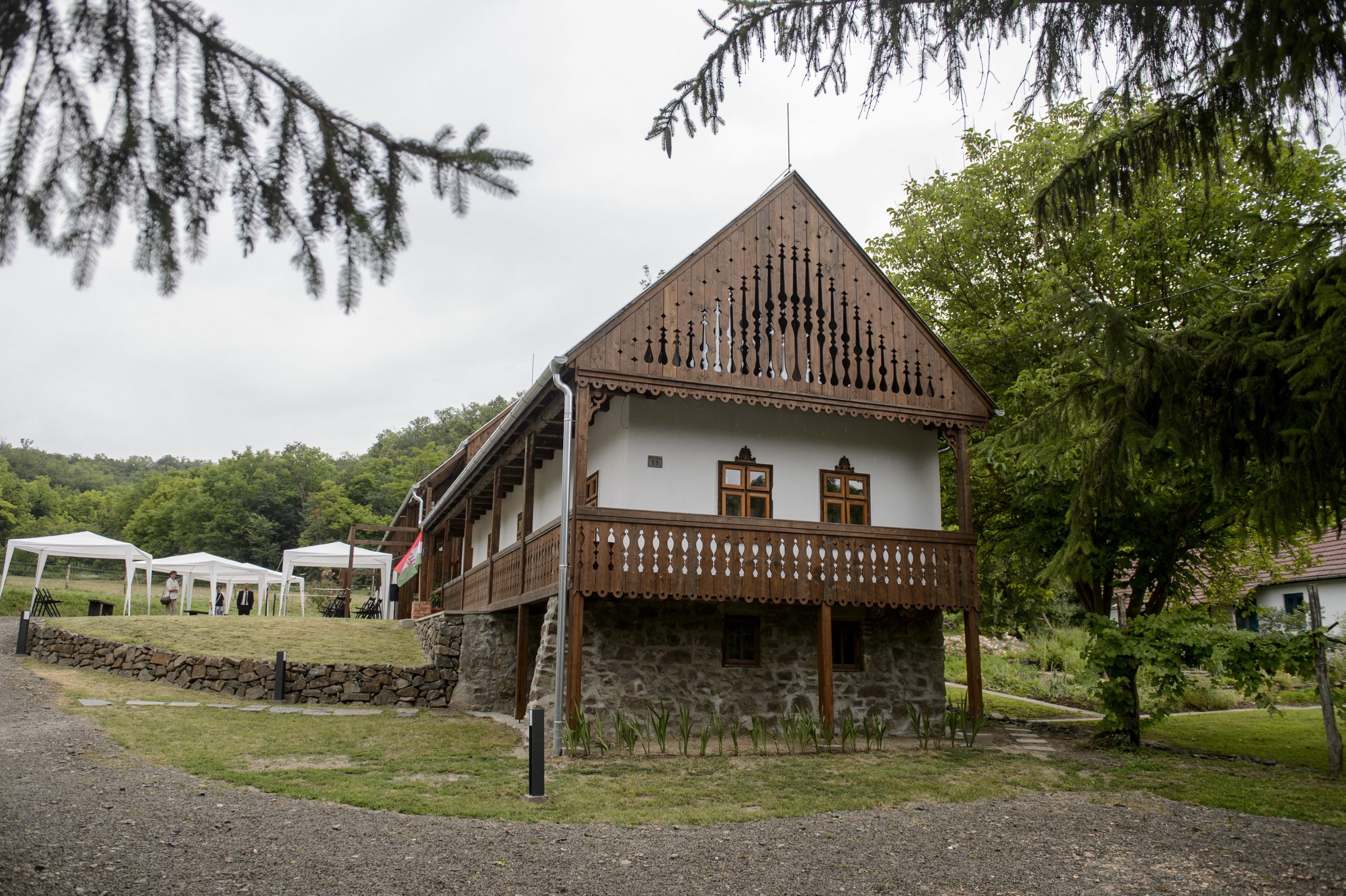 A drawing school, creative house, art education and talent management location – among others, the “Gyula Benczúr Drawing School” in Benczúrfalva will be home to all of this. The institution was opened on the 100th anniversary of the painter’s death with the help of a state subsidy. “The Benczúr House will be a symbol of the region, like the Rubens House in Antwerp,” Antal Lipthay, one of the visionaries of this project, emphasized at the opening.

“If we hear Gyula Benczúr, what is the first thing that comes to our mind? It is most likely the painting of The Recapture of Buda Castle,” Deputy Prime Minister Zsolt Semjén wrote in his greeting letter sent to the opening.

This is not surprising, as Gyula Benczúr painted most of the important events in the history of the Hungarian nation. He was a well recognized and respected painter throughout his life, both in Hungary and around Europe. He spent his last years in Dolány, Nógrád county, in northern Hungary. Following his death the village was named Benczúrfalva in honor of him. It is here that the drawing school has opened its doors on the 100th anniversary of the painter’s death.

Gyula Benczúr (Nyíregyháza, January 28, 1844 – Dolány (today Benczúrfalva), July 16, 1920) was a Hungarian painter. From 1876 to 1883 he taught at the Munich Academy. When he returned home, he founded the first Hungarian artist school, the Benczúr Master School, which he led until his death. He was already a recognized and respected painter during his life. His last creative period was characterized by monumental historical compositions. His painting, ’The Recapture of Buda Castle’, painted for Hungary’s millenium celebrations in 1896, is considered one of the most significant works of the genre. In 1900 he won first prize at the Paris World’s Fair for his portrait of Nagyvárad Cardinal Schlauh Lőrincz. He won numerous art awards, including gold medals for his works in Paris (1878, 1900), Berlin (1886, 1910), Vienna (1877, 1888) and Munich (1888).

The Pro Arte et Natura Foundation has been organizing creative camps for twenty years and children’s drawing camps for five years in the village. The new school will finally make it possible to hold courses on various topics not only in the summer but throughout the whole year. In addition, the house will be home to visiting artists who can draw inspiration from the beautiful natural environment.

“After the renovation of Gyula Benczúr’s castle, where a permanent exhibition about his life and works will be displayed, the next planned step is the renovation of the painter’s currently untended mausoleum. Together with the drawing school, these three locations will increase Hungary’s cultural strength, ”emphasized the co-founder of the Pro Arte et Natura Foundation at the opening. Antal Lipthay added: “With this, my old dream will come true, the Benczúr House will be a symbol of the region, just like the Rubens House in Antwerp.”

The drawing school will be housed in an old country-style house, to which a new modern section has also been added. 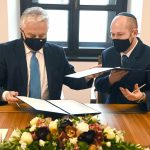