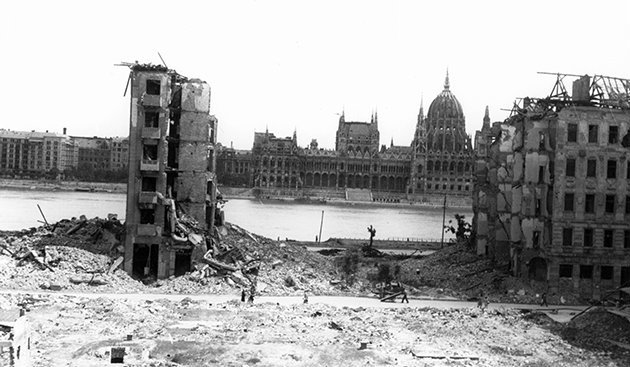 These poignant pictures show the tragic extent of devastation inflicted upon Budapest as the Second World War came to a close in 1944-45.

Having been regularly bombed by the Allies, the destruction of the “Pearl of the Danube” reached its culmination with the siege of the capital by the Red Army in February 1945. During the assault, dubbed “the Second Stalingrand”, 27 per cent of Budapest’s buildings were destroyed or seriously damaged, over 32 000 dwellings were levelled or became uninhabitable, and every single one of the bridges over the Danube were destroyed.

These pictures, selected from the Fortepan digital photography archives, serve as a reminder to modern times of what the war-ravaged cityscape looked like 70 years ago. 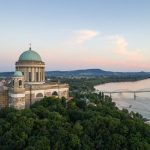