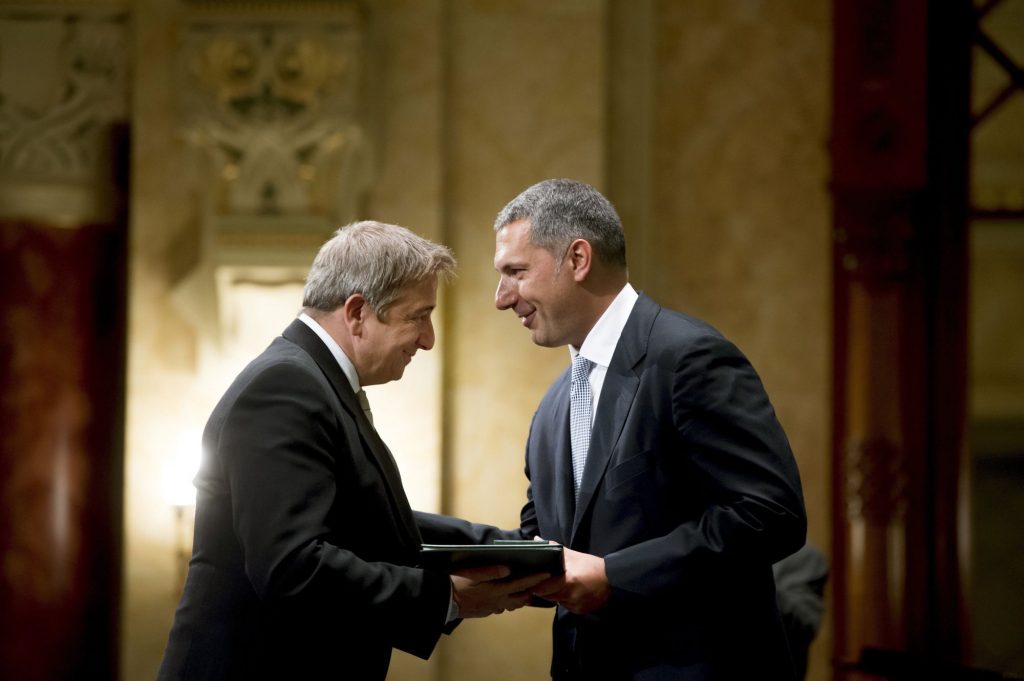 Dozens of previous recipients of the Order of the Knight’s Cross of Hungary have chosen to return their state decoration after a controversial journalist and writer linked to the country’s governing Fidesz party was presented the award by cabinet chief János Lázár on St. Stephen’s Day, 20 August.

To date, a total of 39 recipients, including several left-leaning public figures, have indicating that they are returning their Knight’s Cross in protest against the decision to bestow the major state award upon journalist Zsolt Bayer, a founding member of the country’s ruling Fidesz party and a personal friend of Prime Minister Viktor Orbán who has, in the past, regularly sparked controversy with his strongly-worded and sometimes foul-mouthed pieces and became a prime target of equally harsh criticism from left-wing and liberal circles. 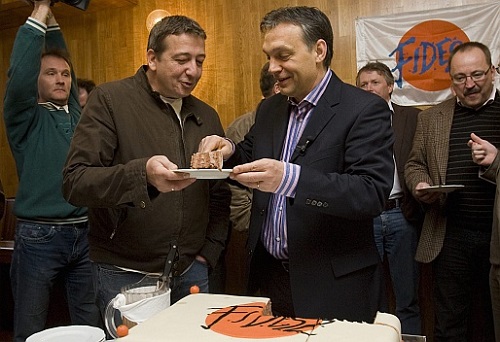 According to the Office of the Prime Minister, 53-year-old Mr. Bayer, who has been accused by critics of stirring up racism and anti-Semitism with his articles, published in the pro-government Magyar Hírlap newspaper and on his blog, received his honour after a proposal by the community for commemorating those who died in the Gulags.

“As a journalist, he gave a true and worthy account of prisoners and their lives in the Soviet labor camps as well as the Hungarian minority in Transylvania, making him a worthy receiver of the Knight’s Cross,” they wrote.

Some months ago, Magyar Hírlap was fined HUF 250 000 by the country’s media authority after it ascertained that an op-ed piece by Mr. Bayer had incited hatred by claiming that every refugee over the age of 14 was a “potential killer”.

However, prominent historian Mária Schmidt, who is the director of the Hungarian capital’s House of Terror Museum and former chief advisor to Prime Minister Viktor Orbán (1998-2002), came out to protect Mr. Bayer, posting on her Facebook page: “The Knight’s Cross was received by the Christian crusader who does not allow us to lose our values, traditions, sensibilities, and common sense!  I congratulate Zsolt Bayer on his Knight’s Cross!”

via budapestbeacon.com and 444.hu
photo: MTI 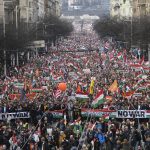 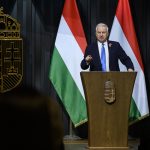