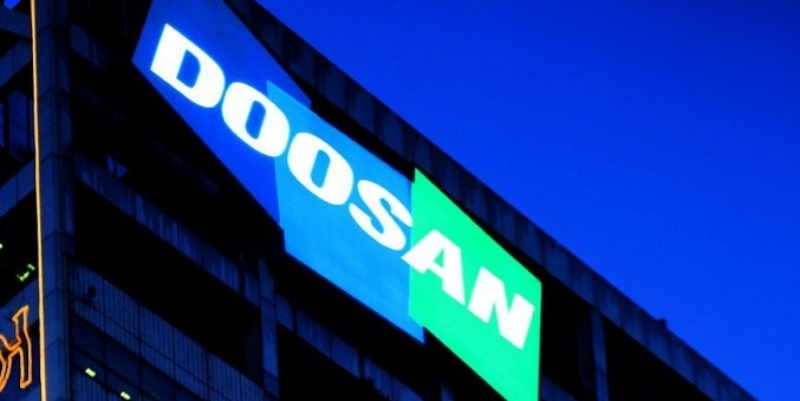 The company is receiving a 4.7 billion forint government grant for the project, Szijjártó noted.

The plant will make Doosan the sole supplier of battery copper foil, a key component of electric vehicle batteries, in Europe.

Jongwoo Kim, the head of European operations of Doosan, said construction work on the plant will start this year and is expected to be completed during the second half of 2019.

via MTI
featured photo by mandiner.hu 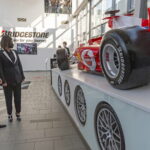