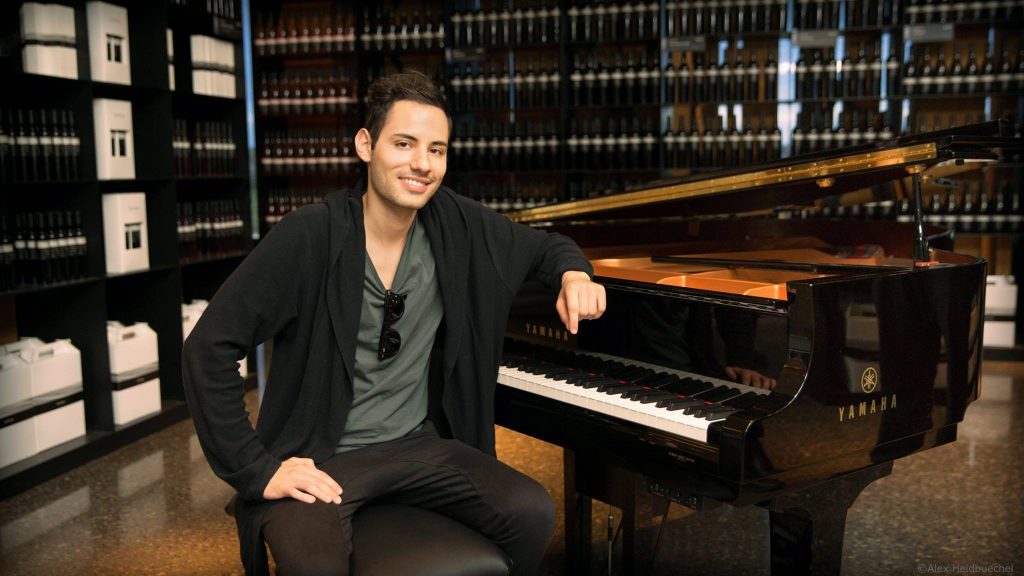 Do you still remember Péter Bence, the Hungarian pianist, composer and sound designer, who holds the world record for most piano key hits in one minute?

Last year, his YouTube channel went viral as he gathered 600 000 views in a few days with his arrangement of Michael Jackson’s song Black or White. Now, he is playing Don’t Stop Me Now by Queen with some hints of Bohemian Rhapsody. “It is scientifically proven that this song is happiest song in the world, so I thought I’d try to recreate the feeling on my piano”, Péter Bence explained on his Facebook page. Enjoy the music:

The young Hungarian pianist, from the town of Hajdúböszörmény in Eastern Hungary, is currently studying at Berklee College of Music in Boston, in the United States. Since January 2012, he holds the mentioned world record (with 765 hits in one minute) according to the Guinness Book of Records. 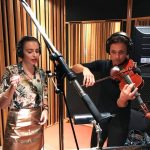