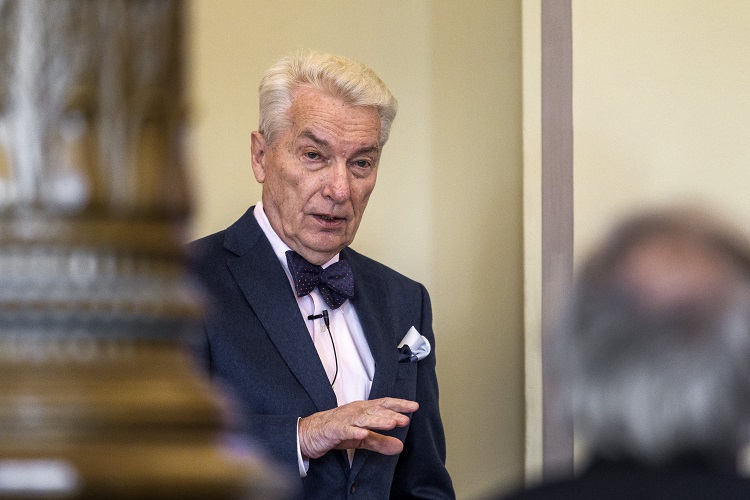 It can be presumed that Trump, like the youngest brother in the well-known tale, who was abandoned even by his own party in the very last moment of the election campaign, will work for the good of his people, said academic E. Sylvester Vizi, head of the Friends of Hungary Foundation and the Hungarian Atlantic Council in Budapest. 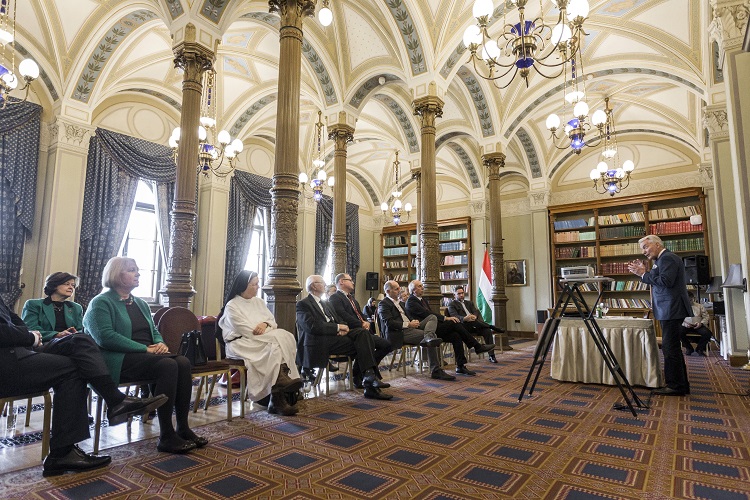 “What kind of state is that, which simply lets millions of illegal migrants live in the country? Trump put that question to the American citizens, and I must say I agree with him on this one”, Professor Vizi, who had been worked as a university professor in the US for years, said in his speech at the Gutmann Forum on Monday.

The aim of the President-elect is to reorganize the economic foundations of his country, making the nation’s everyday life “work-based” again, and to bring back the industrial production to America, which has completely disappeared over the last decades, pushing the middle-class, including the medical society, to decline.

The former President of the Hungarian Academy of Sciences (MTA), who paid a visit to the US during the time of the presidential election, said that while Hillary Clinton put the focus of her campaign on proving how much her opponent inadequate was, Trump rather spoke about the urgent domestic issues such as the problem of the increasing number of illegal immigrants.

In the finish of the election campaign Trump was left to himself not only by the majority of the Republican party, but also by the Bush family. Moreover, Barack Obama said on television that Trump was unsuited to become President. Majority of the American media was rather pro-Clinton, and the polls also forecast her victory, Vizi explained. Taking this into account, Trump’s triumph can be seen as a fairy tale indeed, like the story of the youngest son or the tale of Thumb Tom.

“After I returned to Hungary I was told that the Hungarian Prime Minister has already had a phone conversation with Trump, who expressed his sympathy towards our country. Furthermore, he even met with Réka Szemerkényi, Hungary’s Ambassador to Washington DC. I think, Trump’s victory is a huge opportunity for Hungary to improve US relations”, Vizi noted.