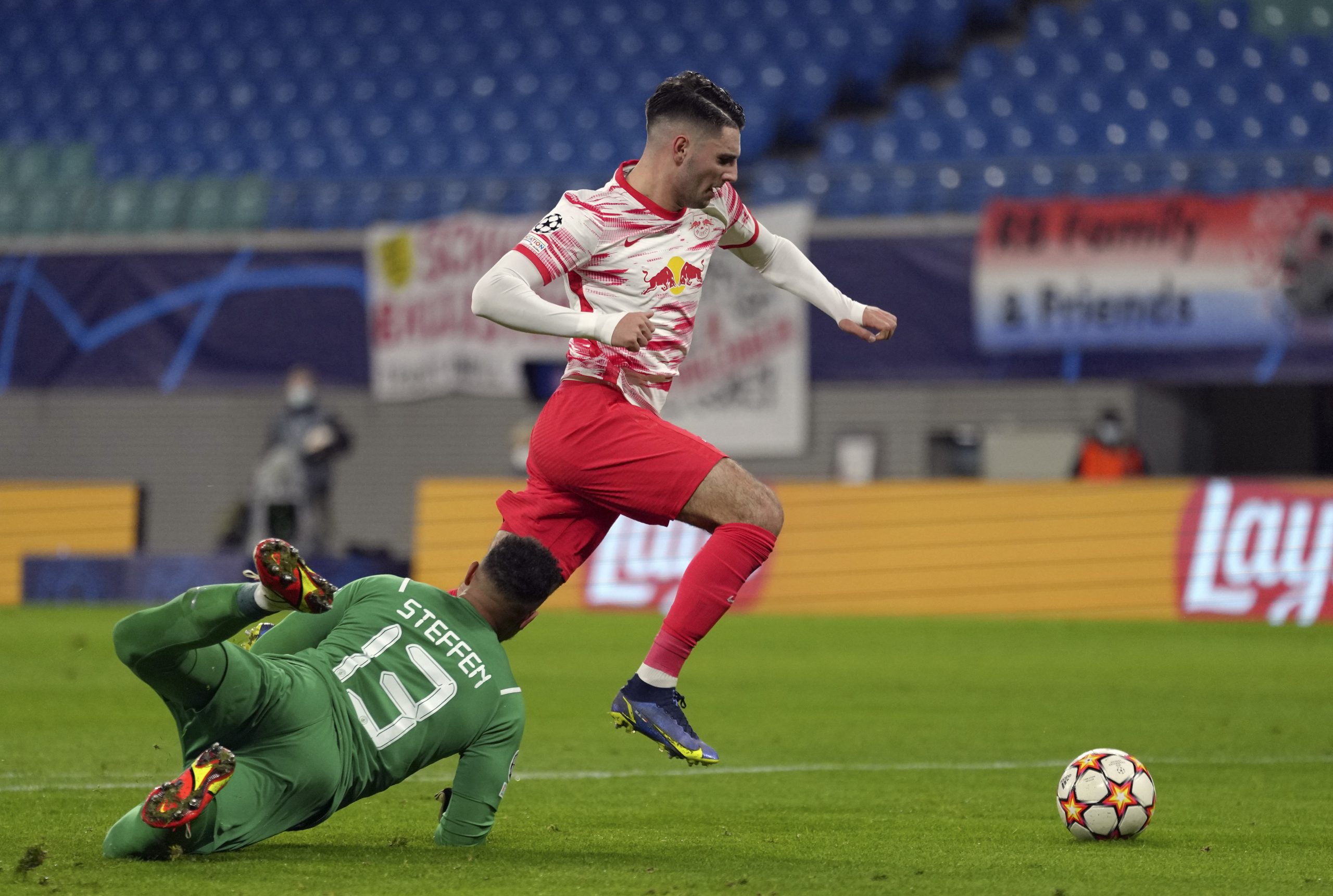 It was of utmost importance for Leipzig to win against City to keep their European campaign alive. Before the match, it was already decided that the English club and PSG can continue in the Champions League, while Lepizig and Bruges were on four points each, so the last matches were fate-deciders for both of them.

After 24 minutes of play, it was practically done: while PSG already had a two-goal advantage against Bruges, Dominik Szoboszlai took the lead for Leipzig. The Hungarian attacking midfielder took advantage of a long pass, broke away towards the goal, could not be caught, and scored.

It was the 21-year old Hungarian’s second goal in the group stage, as a few weeks ago PSG fans and superstar Neymar also learned his name after converting a penalty kick with confidence. 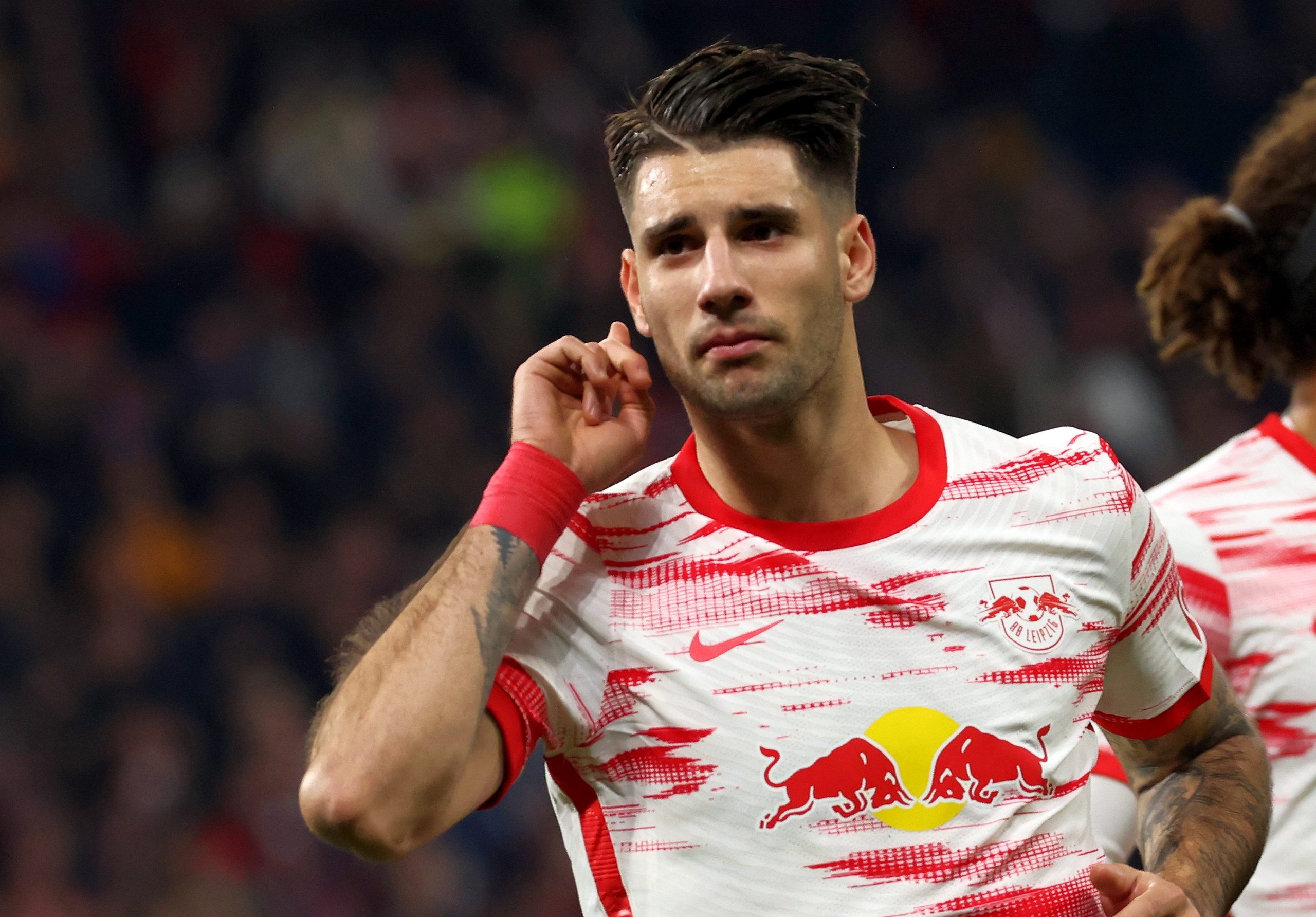 Later, Leipzig doubled its lead thanks to Andre Silva, while Mahrez’s goal was not enough for City to come back into the match.

With this win, Leipzig finished third in the group and can continue in the Europa League.