Although many called for Fidesz’s exclusion from the European People’s Party (EPP), the meeting ended in compromise. The party was not excluded; in fact, it asked to be suspended, effective immediately. A committee of three ’wise men’ composed of notable conservative politicians, including ex-prime ministers, will investigate the case in Budapest.

Presumably, Fidesz is biding its time until after the European Parliament elections in May. If radical rightists do well, perhaps even better than expected, Fidesz may join a markedly right-wing party group. If not, it may be willing to stay in the EPP, though not at all costs.

The main problem is the growing distance between the Hungarian party and the majority of the EPP. Provided Fidesz had more friends and supporters in the EPP, the chances of avoiding a breakup would be better. However, the party’s critics seem to outnumber its sympathizers. The most painful blow came when CSU, traditionally a close ally, turned its back after Markus Söder become its leader.

Manfred Weber, also from CSU, is a pragmatic Bavarian politician, more a technocrat than a charismatic figure. And, despite the debate between them, Orbán has promised to support Weber in the elections. In addition, Benelux and Scandinavian Conservative parties have shifted towards the center and begun representing liberal and leftist ideas. The public discourse in their countries has grown far from what can be regarded as classical Conservative values. Truth be told, the difference between their vision and Macron’s is negligible. 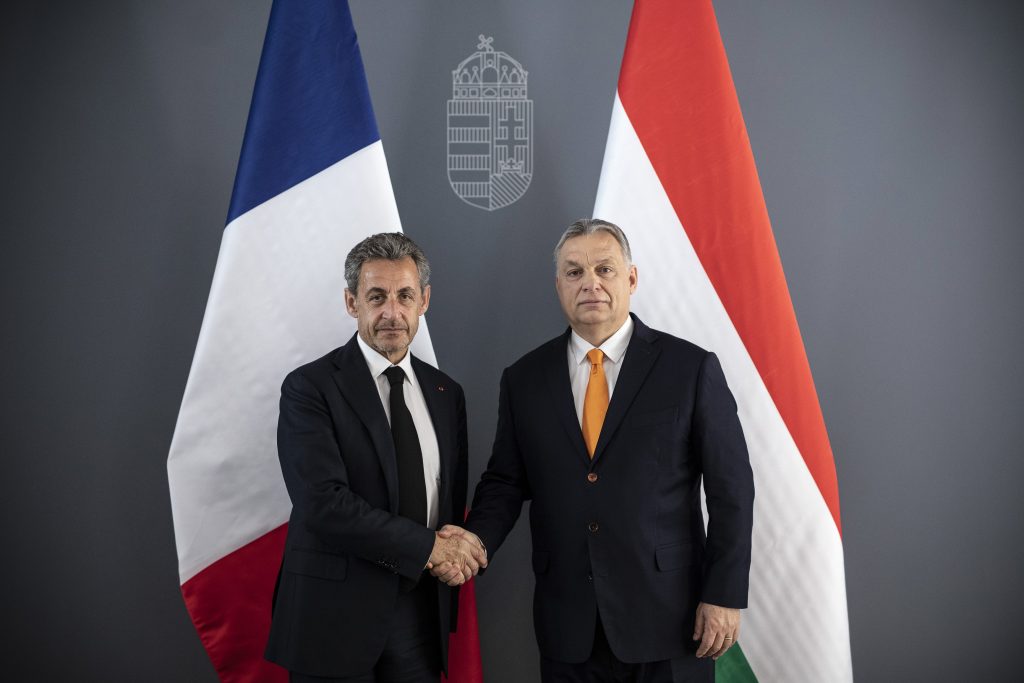 During Sarkozy’s presidency, Fidesz was on good terms with the French Republicans. Since Macron’s victory and the relative strengthening of Le Pen’s movement, however, the French moderate right wing has atrophied. Forza Italia’s previous role as the major rightist political force in Italy is being overtaken by Matteo Salvini’s party. His party has taken the lead from the Five Star Movement with a popularity of over 30%. Unlike Forza Italia, the Northern League is not a member of the EPP and many see it as a force that can give momentum to the radical right. Regarding this, it is worth mentioning that Salvini has repeatedly expressed his appreciation for Viktor Orbán and his policies. The most important factor, perhaps, is the relationship between Fidesz and CDU. It is common knowledge that Orbán’s relationship with Angela Merkel has deteriorated. However, Annegret Kramp-Karrenbauer is more conservative than Merkel concerning migration and certain value-related issues. As a result, a better relationship just might be possible.

All in all, it is likely that Fidesz and the EPP’s paths may diverge after the May elections. Where the Hungarian party will be best able to represent its interests will depend largely on the results of the election. If the radical right forges ahead, Fidesz may find it more comfortable to join their ranks. In any case, Orbán must ensure that Hungary’s strong economic ties to Germany remain intact. After all, without the CDU umbrella, it will surely not be easy to neutralize the adverse effects brought on by erratic political weather.

On the featured photo: Herman Van Rompuy and Viktor Orbán during an EPP Congress in 2017. Photo by Balázs Szecsődi/PM’s Press Office 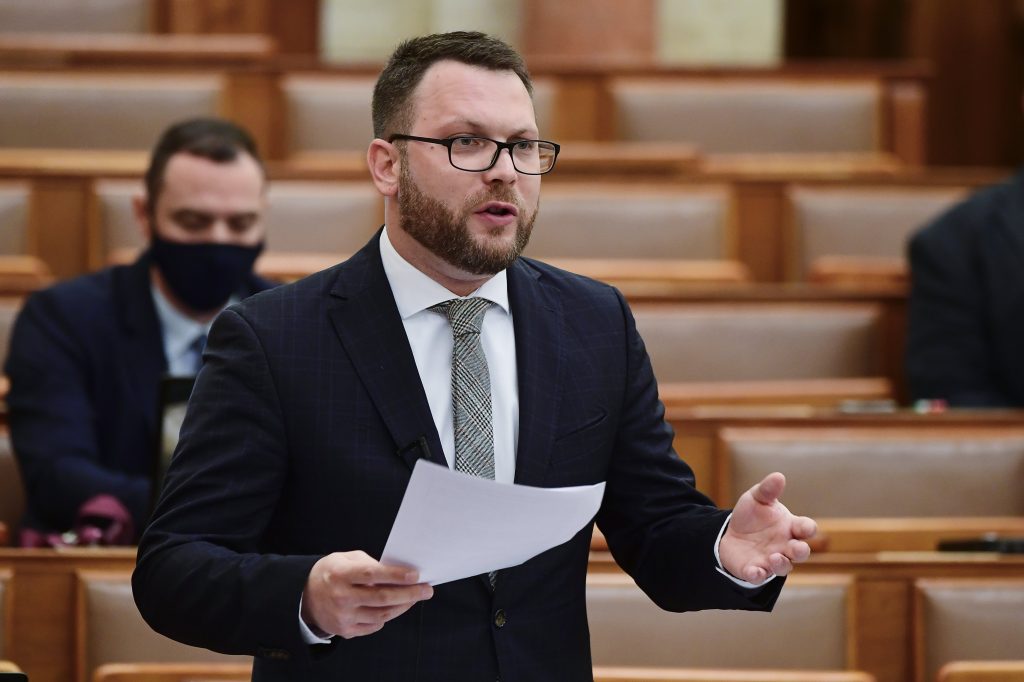 Fuel prices in Hungary are among the lowest in the European Union thanks to the government’s decision to cap retail petrol and diesel prices at 480 forints (EUR 1.30) per liter, an official of the innovation and technology ministry said on Saturday. The policy to cap fuel prices is an integral part of the government’s […]
MTI-Hungary Today 2022.01.15. 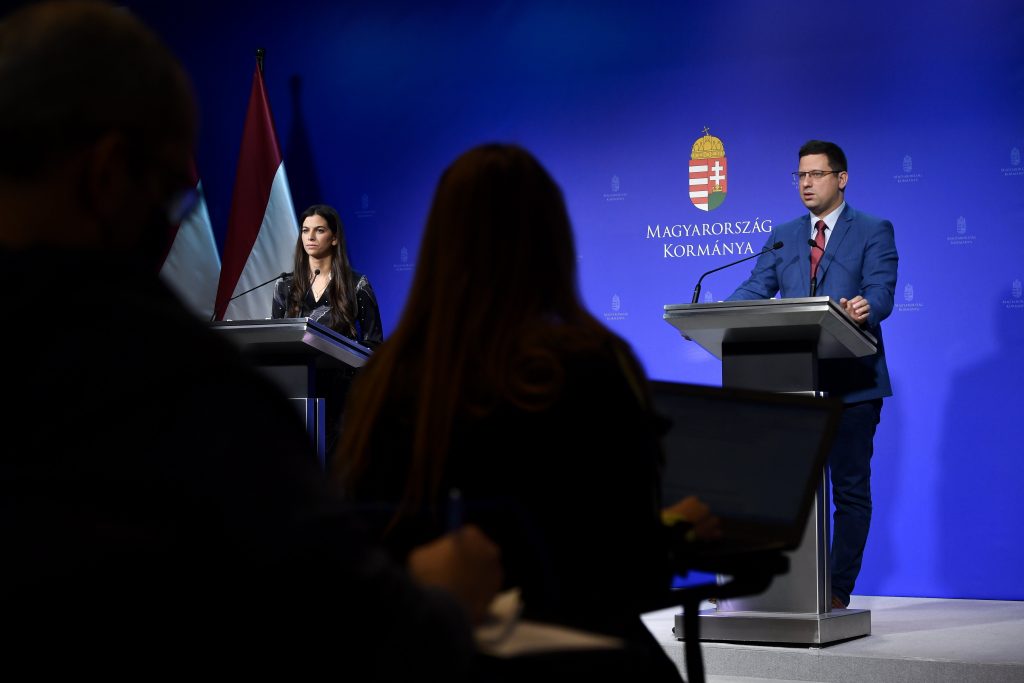 Another new recording emerged in which government commissioner for Roma relations, Attila Sztojka, can be heard once again promising benefits for those “in this circle,” adding both that “there is a saying within the government: if you are part of the family, you are treated as part of the family,” and that he as an […]
Ábrahám Vass 2022.01.14.