After a meeting between the government and the Hungarian Medical Chamber (MOK) on Saturday, the doubling of medical workers’ salaries and the withdrawal of gratitude money from the Hungarian healthcare system came within reach. A bill to that effect appeared on Parliament’s website on Monday after it had been tabled. However, according to the MOK, this differs in many respects from what was previously agreed upon and is expected to be clarified, while according to the government, no substantive change has been made, and the organization had adopted all additions earlier.

Prime Minister Viktor Orbán announced on Saturday in a video on Facebook that after talks between the Hungarian Medical Chamber and the government, a proposal was accepted on a very significant increase in medical wages. Orbán said: “We have accepted the wage scale presented by the MOK, and will submit the draft bill on Monday to the Parliament. In parallel, we also agreed to terminate gratitude money in the Hungarian healthcare system.”

The draft bill on an increase in doctors’ salaries and the abolition of second or additional jobs in the medical field, and gratitude money, was posted on the Parliament’s website on Monday. According to the original proposal of the Medical Chamber, published in January, the increases would result in gross wages as follows (some examples): a resident (entry level) would earn HUF 687,837, while a starting specialist around HUF 1,154,920. Those who are working in the healthcare sector as a specialist for more than 10 years, would earn HUF 1,398,358 while those working as doctors for more than 37 years, would earn around HUF 2,025,512. According to the plans of the government, doctors would receive more than half of the promised salary increase from January and the remainder in 2022-2023.

In addition, under the bill, all participants in the gratitude transaction will be punished, including those who give money for public health services and those who accept it. According to the plans, doctors who receive a significant salary increase may in the future even be transferred to another institution and will not have the opportunity for private practice in addition to the state. In addition, they will also rewrite the code of ethics for doctors and make waiting lists transparent.

Hungarian Medical Chamber: the possibility to diverge 40% from the wage scale is unacceptable

After the government announced the pay raise, and the draft bill on the termination of gratitude money and the rise in doctors’ wages had been posted on Parliament’s website, the Hungarian Medical Chamber had already partially responded to its contents in a letter to the Minister of Human Resources, Miklós Kásler.

In the letter, the Medical Chamber criticized several points in the draft bill. First of all, they said they are worried about the scope of the law, as it does not cover those who work as self-employed doctors, nor those who work for foundations, public limited companies, or private service providers. While they recognize that the law should not cover those working in primary care, they believe there is a great need for a promise to provide a similar income to everyone.

They also agree with the restriction on taking on a second job, but they asked the government to lay out its terms and criteria in a government decree. The question was also raised by many doctors who voiced their concerns against taking a second job, as there are those, for example, who take on duties in other departments of a hospital and fear that they will not be able to continue doing so later. 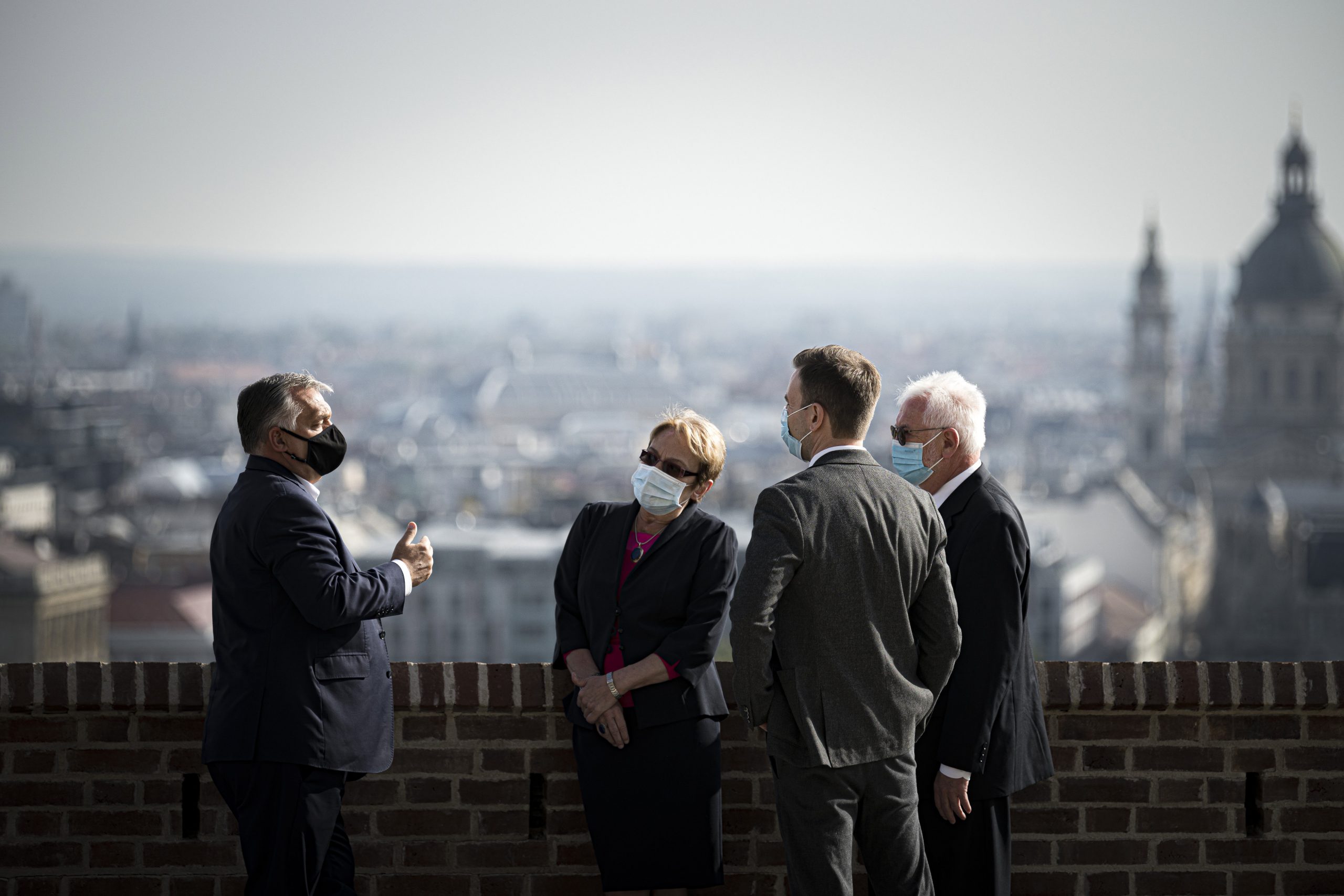 The MOK also disagrees with the paragraph that “a government decree may lay down additional conditions for the establishment of  health service duties,” because this gives the government virtually free rein to make restrictive provisions in the future.

The letter also said that “the MOK agrees with the possibility of differentiation from the wage scale, but once the Prime Minister has accepted the MOK’s proposal as a basic wage, diverting it downwards is contrary to the agreement.” They now propose that either the possibility of downward diversion should be abolished, or if the ministry insists on a 40% diversion band, the wage scale proposed by the organization should be increased by 20%, as now it “is unacceptable to us, as it is contrary to the prior agreement.”

Yesterday late in the evening, PMO Head Gergely Gulyás replied to the MOK’s statement. In the government’s proposal, the Hungarian Medical Chamber adopted all the amendments to be dealt with at the statutory level at the legislative meeting of the parliamentary legislature on Monday evening, Gergely Gulyás told MTI.

Thus, the Legislative Committee finally unanimously supported the healthcare bill, which included an increase in doctors’ wages, submitted by the government on Monday morning with the support of government parties and all opposition parties, with 31 votes in favor and no votes against.

Gulyás said that “according to this, deviations from the established salary scale can only be made upwards, by a maximum of 20%.”

At the same time, healthcare trade union MESZK said that the wages of nurses and other skilled healthcare employees should be increased by a similar extent as the recently announced salary hike for doctors.

The wages of nurses and other skilled health-care employees should be increased by a similar extent as the recently announced salary hike for doctors, trade union MESZK said on Monday. In a statement, the union said that health-care staff was overburdened both physically and mentally in view of the coronavirus pandemic, and warned that it […]Continue reading

The union welcomed the government’s plans to increase doctors’ pay, but demanded that the sector’s other employees should be given a hike of at least 50% in 2021, to be continued in 2022 and 2023 following “the same timing and scale” as in the case of doctors.