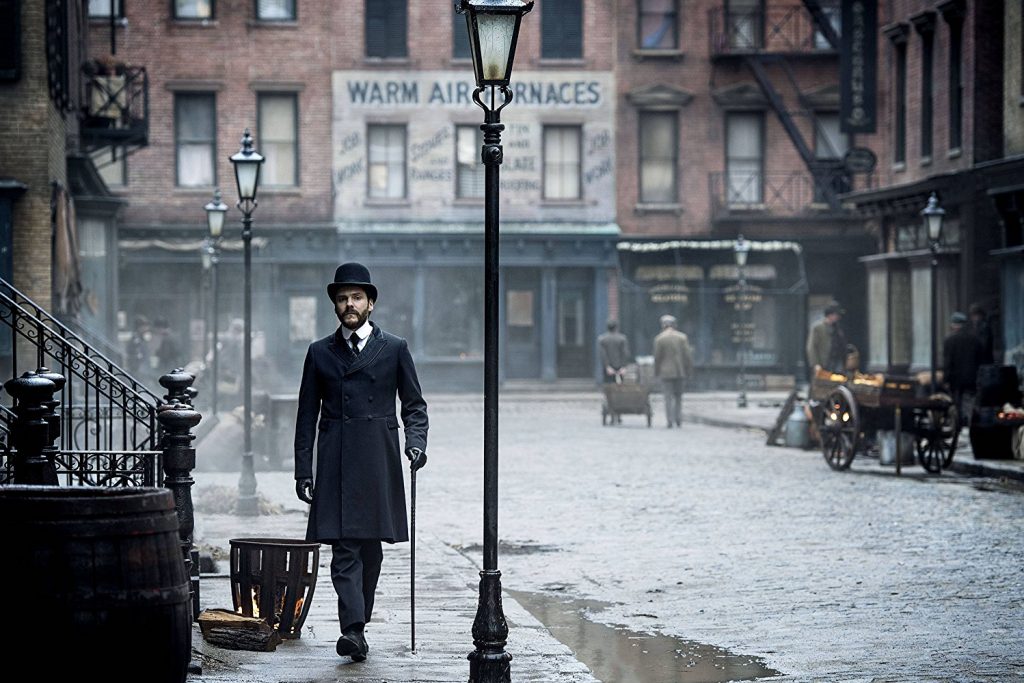 The Alienist, set in New York of the 1890s, greatly resembles the atmosphere of The Knick and the freshly aired Mindhunter, with Daniel Brühl, Dakota Fanning and Luke Evans in the main roles.

The Alienist has caught the attention of Hungarian media a few times since the latest TNT series began filming in Budapest (in Lónyai street among other locations). Lead actors Daniel Brühl, Dakota Fanning and Luke Evans would occasionally check in with their fans in the Hungarian capital during shooting this past spring.

The Alienist is set in New York, in the 1890s, where Laszlo Kreizler (Daniel Brühl), a Hungarian-born criminal psychologist, the first female employee of the New York police (Dakota Fanning), and a journalist (Luke Evans), enter a wild chase after a serial killer terrorizing the city.

On a Budapest rooftop with my partner in (fighting) crime, Daniel Brühl. #TheAlienist pic.twitter.com/l7rbiRjodR

The Alienist is being produced by Cary Fukunaga (True Detective, Az, Beasts of No Nation) or Jakob Verbruggen (Black Mirror), which bodes well for the series. You can view a trailer for The Alienist below:

The Alienist is based on novels by Caleb Carrs (in Hungary titled: A halál angyala), first published in 1994.While there is no information about a Hungarian air-date yet, the US premier of the series will be on January 22.