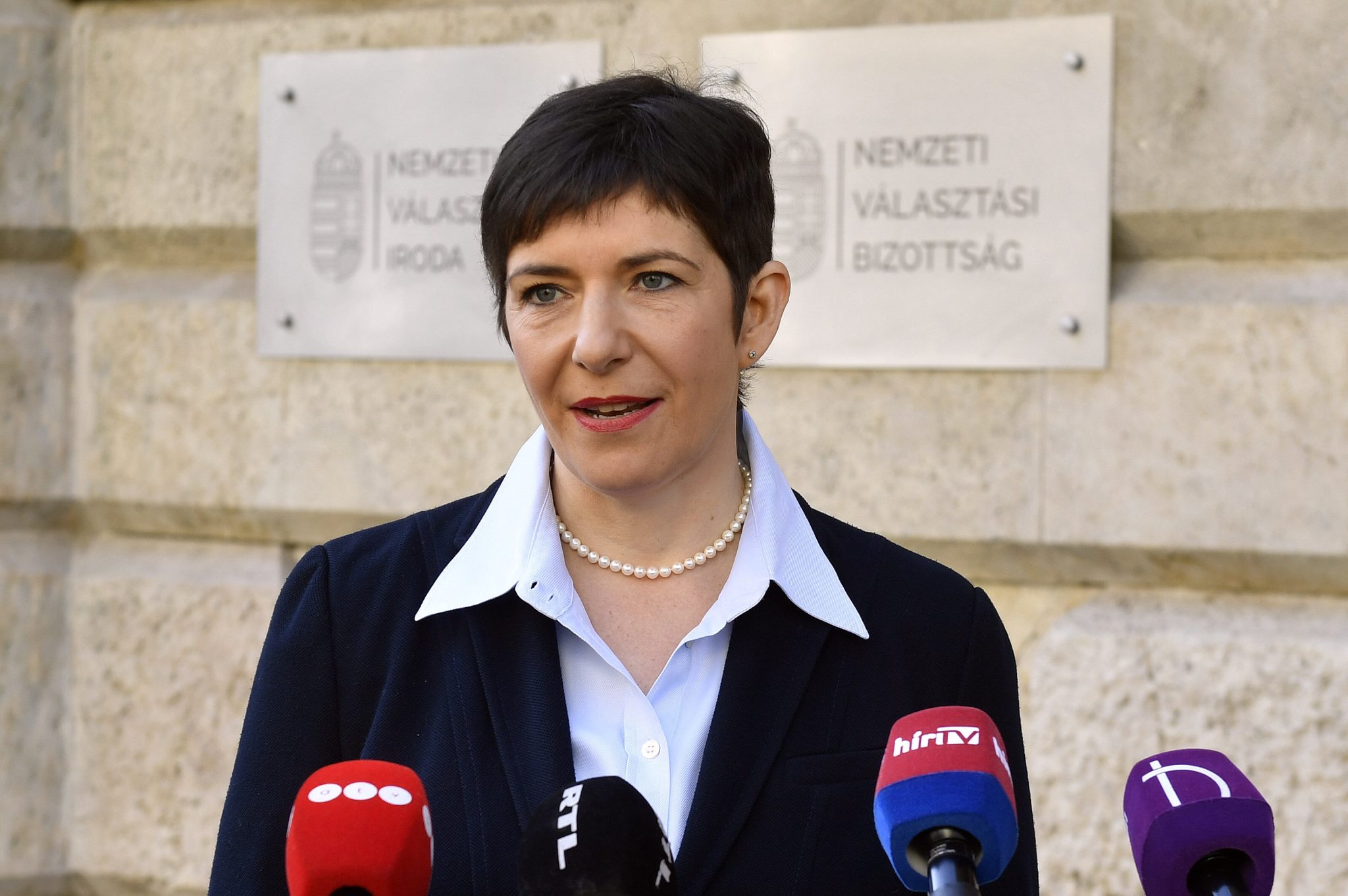 The opposition Democratic Coalition (DK) has urged that tax collection should be harmonized across the European Union.

Klára Dobrev, top candidate of the leftist party for the upcoming European parliamentary elections, told a press conference on Wednesday that EU members “cannot separately enforce their tax collection rights” and argued that nearly 150 billion euros “disappear” each year due to VAT fraud, and multinational companies evade taxes totalling between 100-150 billion euros. EU members, therefore, “need to collect some of their taxes together” because “national tax authorities are not strong enough to cope with the task”, she said.

The European Prosecutor could not only monitor utilization of European funds but could combat large-scale VAT fraud committed by international gangs, Dobrev said.