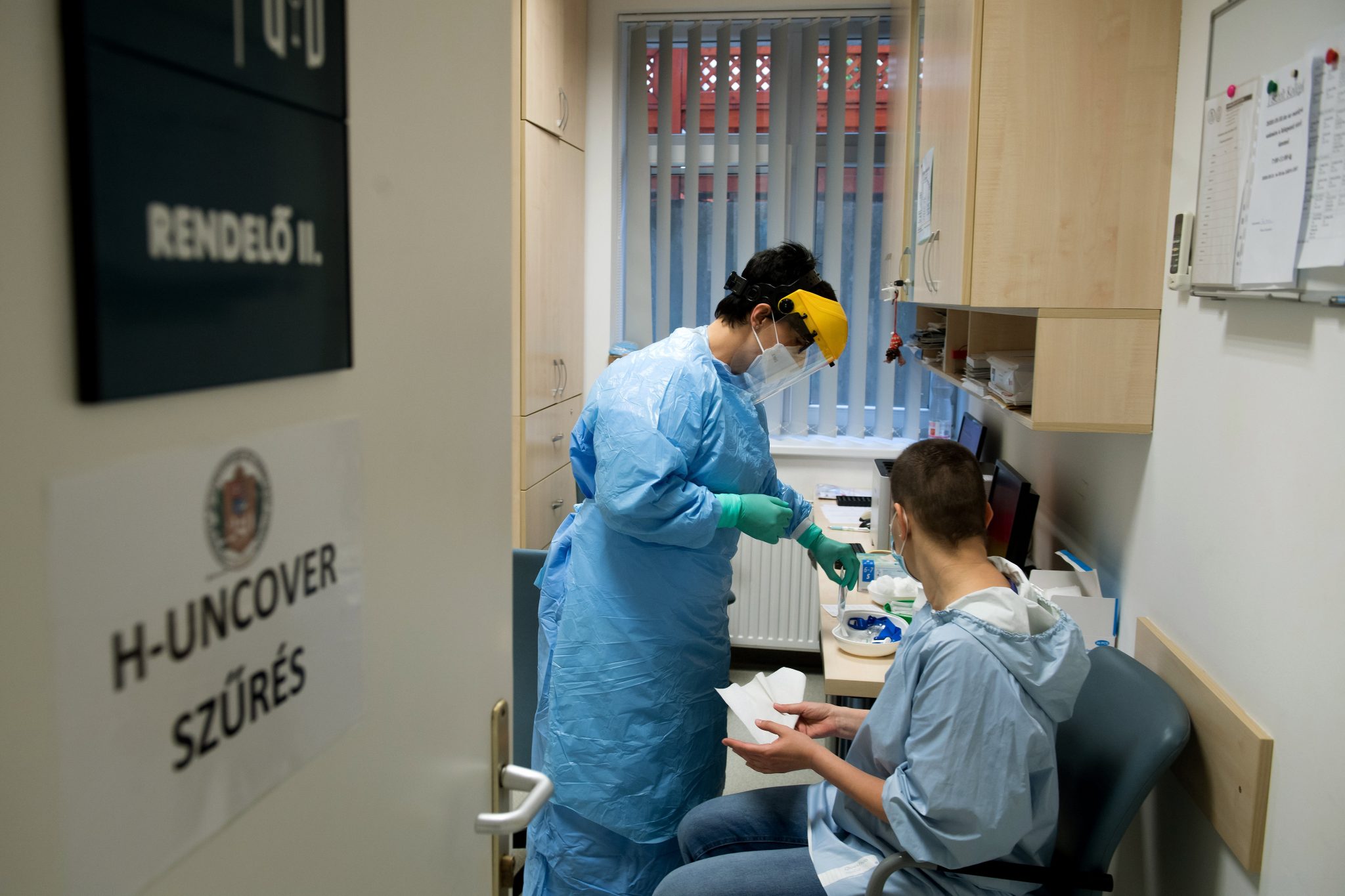 Hungary has procured millions of testing kits but they are “kept locked away”, he said.

Asked if his party’s referendum initiative reflected a “concern for society” or if it was a “political stunt”, Sebián-Petrovszki said DK and the other opposition parties had been demanding free virus testing for weeks, adding that the referendum bid had been the next step.

Asked why DK wanted to provide free tests for other EU citizens residing in Hungary, he said the virus “doesn’t recognise borders”.

Asked why the party insisted that people without symptoms should also be tested when general practitioners can order a Covid test if a patient shows a single symptom of the virus, the politician said it was a misconception that asymptomatic patients did not spread the virus.

“The left is well aware that when [coronavirus] tests are ordered by a GP, a hospital or an authority on the basis of the relevant protocol, they are free of charge,” Fidesz said in a statement.

More than 650,000 PCR tests have been carried out so far, in line with international standards, the vast majority of them funded by the state, the party added.

“It looks like the left just does not know when to give up,” the statement said. “They still refuse to participate in the national fight against the virus and are instead preoccupied with hampering the defence against the epidemic and attacking epidemiological and health experts.”