DK to Join Socialists or Liberals in EP, Aiming to Put Pressure on Fidesz 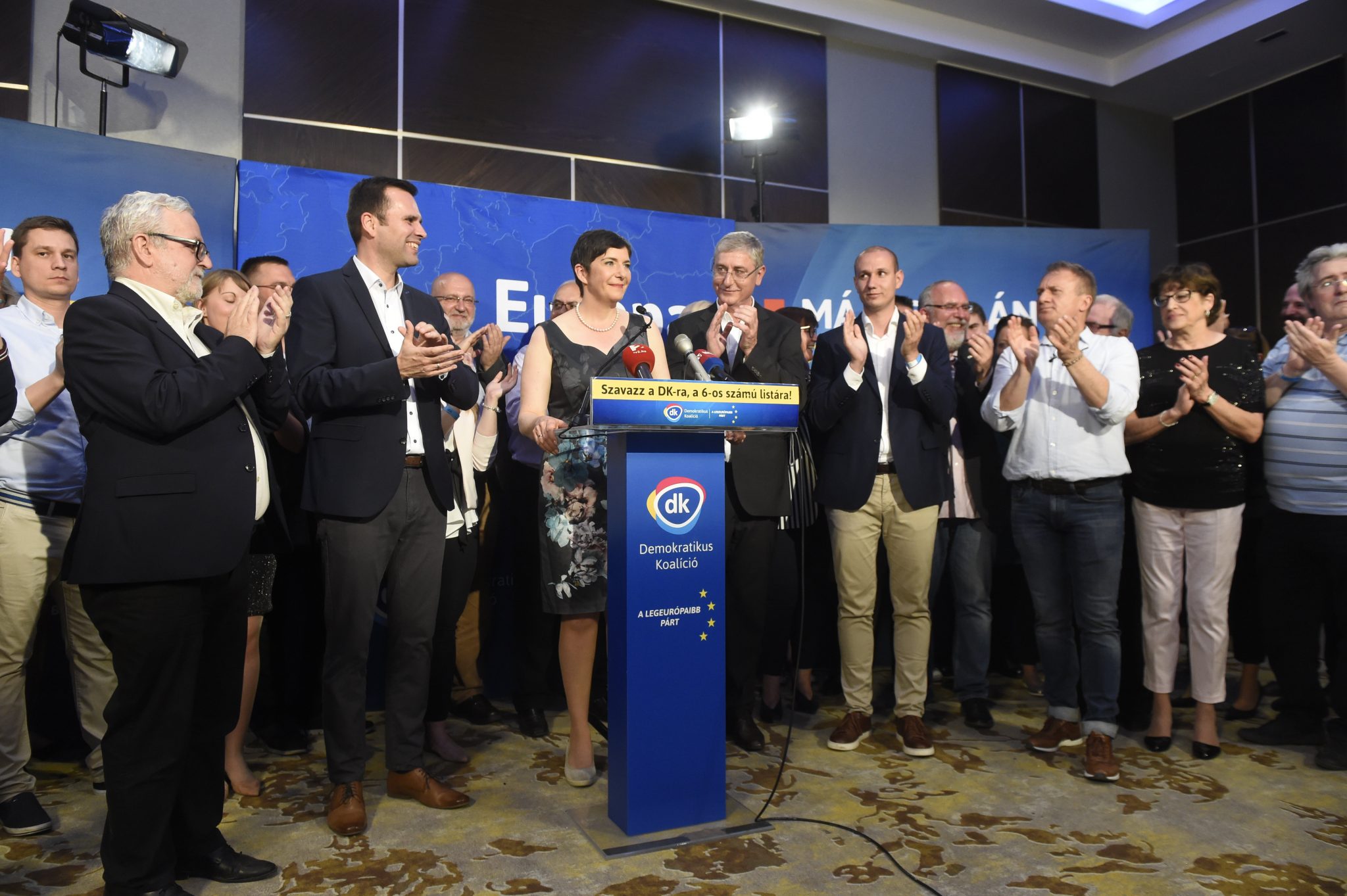 Following talks on Wednesday in Brussels, Democratic Coalition’s (DK) Klára Dobrev and Ferenc Gyurcsány stated that the party has yet to decide which faction in the newly-formed European Parliament (EP) it will join. However, they insisted that the party isn’t planning to cooperate with Orbán’s Fidesz in any capacity, Eurologus reports.

On Wednesday, Gyurcsány, DK’s leader, and Dobrev, the party’s lead EP candidate, held talks with Udo Bullmann, the leader of the Progressive Alliance of Socialists and Democrats (S&D), to which DK used to belong, and Guy Verhofstadt, the President of the Alliance of Liberals and Democrats for Europe (ALDE).

After the talks, the pair claimed the party would only join a faction in which it could continue pursuing the issues echoed during the EP campaign: the fight against climate change and the vision of a federal and social Europe.

In regards to cooperating with Fidesz or the European People’s Party (EPP), Dobrev claimed that a coalition including Orbán’s party is not only unacceptable to the Hungarian opposition, but also to many European left-wingers and liberals. To that end, DK plans to pressure the EPP into not accepting Fidesz into its newly-formed coalition.

Moreover, DK fully supports the Spitzenkandidat system and hasn’t ruled out backing Manfred Weber for the EC presidency. However, it will only do so if Fidesz is no longer a member of the EPP.

The two revealed that the party’s leadership has until next Friday to decide, while factions have until July 1 to choose their future members.

At the EP elections on Sunday, DK emerged second and gained four mandates. 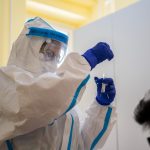