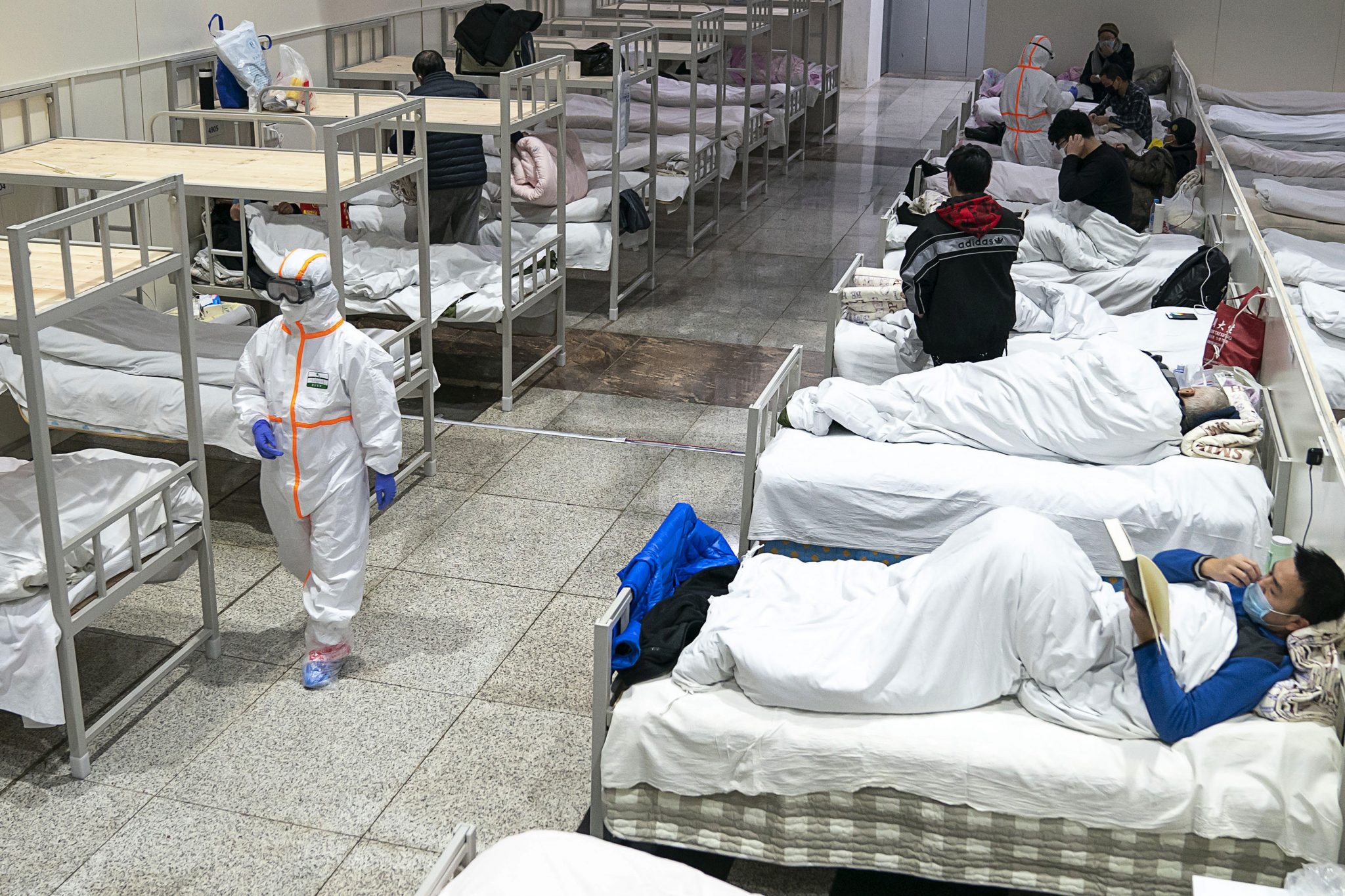 The opposition Democratic Coalition (DK) has proposed legislation in line with which Hungarians quarantined due to a suspicion of coronavirus should be compensated from central coffers.

DK deputy leader Ágnes Vadai said that the virus could appear in Hungary and suspected cases may need to be isolated, adding that labour regulations applying to people quarantined were not clear.

Under DK’s proposal, they should be paid their full wages from the central budget, and it should be prohibited to dismiss them from their jobs during the time spent in quarantine and 30 days afterwards. Such people should be allowed to postpone their public utility bills, mortgage or tax payments during the same period, she said.

In the featured photo illustration: quarantine in a Chinese hospital. Photo by MTI/AP/Chinatopix