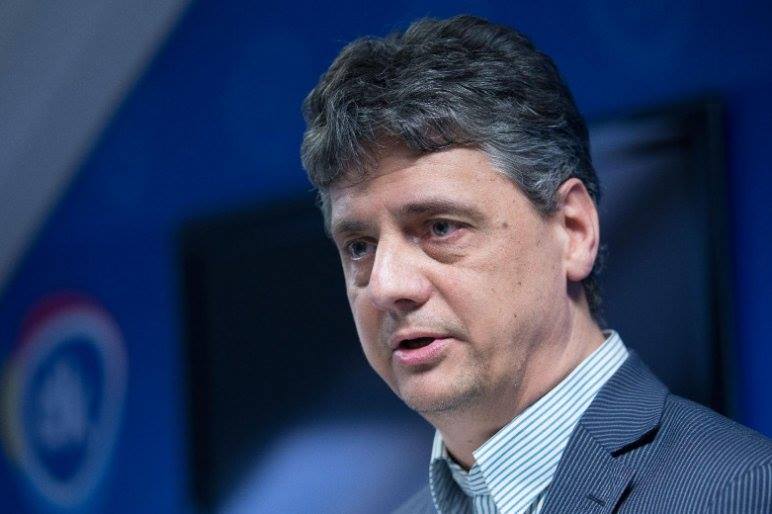 For days now, intimate photos have been sent by an unknown person to the media about the Democratic Coalition’s (DK) MP and former spokesperson Zsolt Gréczy, additionally accusing him of sexual harassment. Gréczy consistently denies any wrong-doing.

This latest case of Gréczy erupted when on Tuesday, an unknown sender contacted several newspapers via e-mail about a story of her meeting with Gréczy at a DK event. Gréczy asked for her phone number but she only gave him her name. According to the sender, this was enough for Gréczy to tag her on Facebook the next day and started harassing her, sending naked photos as well.

For now, Zsolt Gréczy admitted that he is in the photos. He, however, told Index that the accusations are “slander,” simple lies that he can prove. As to the photos, he will press charges, and then “the proceeding will reveal the truth,” he added.

According to DK leader Ferenc Gyurcsány, although the leaked photos are unpleasant, until the harassment is not proven, the case won’t have any consequences within the party.

The aforementioned case, however, is not only one about Gréczy that has recently gone public. Far-right Mi Hazánk’s parliamentary expert Nóra Palányi also accused the leftist-liberal politician of too intensively approaching her. Gréczy had been messaging her, and approached her twice in a supermarket and also in the Parliament, but after a while she rejected his advances. Gréczy admitted that they were in contact but denied any kind of harassment. What is more, he proved that Palányi was responding to him and even okay-ed an invitation.

Earlier this month, pro-Fidesz tabloid Bors published an open letter of the former drummer of a Hungarian pop band who claimed that the politician again and again tried to approach his young partner Zsófi, whom he has been living with for years.