DK: Orbán is Lying about the Migrant Crisis and Frontex 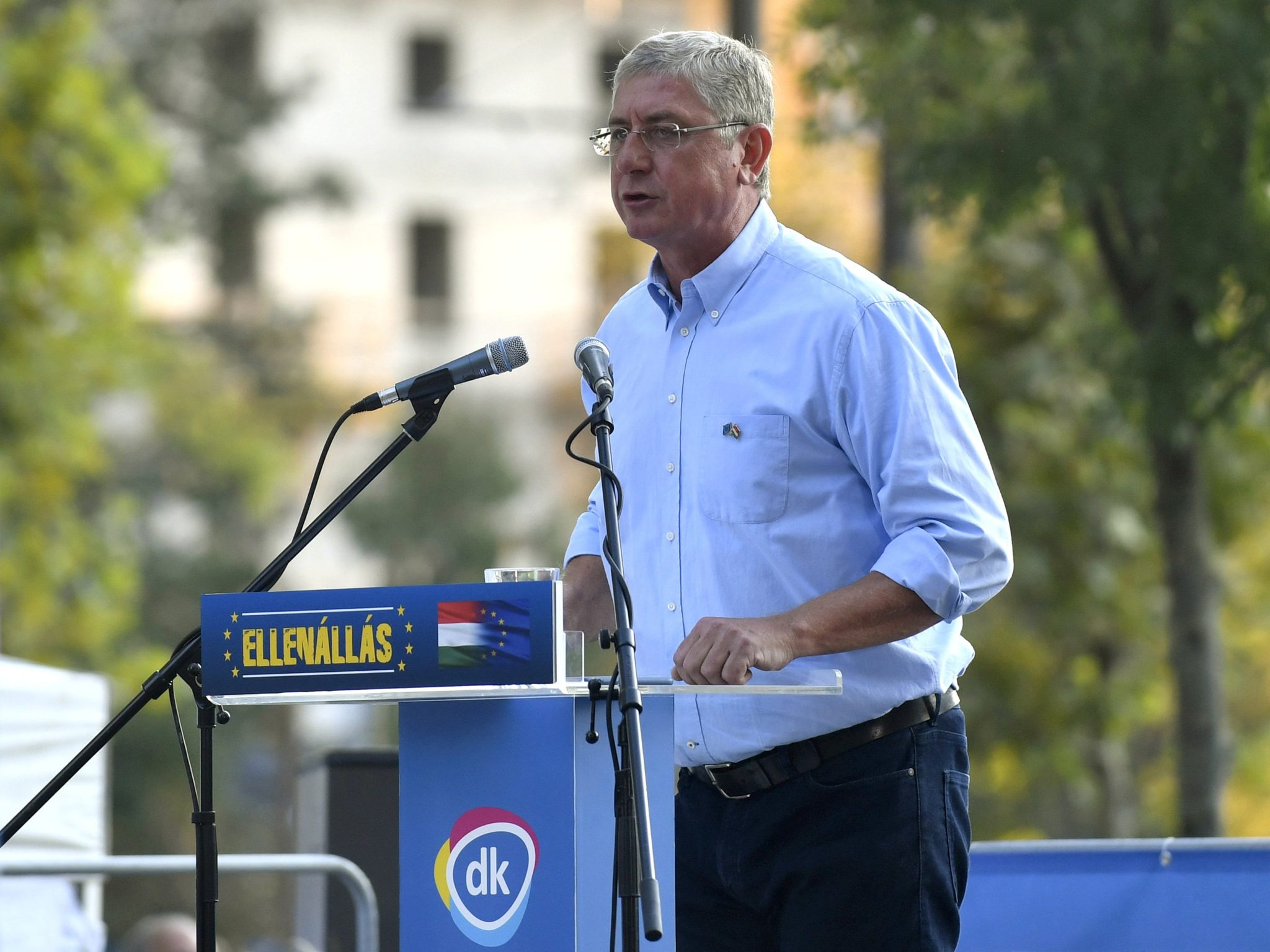 DK leader Ferenc Gyurcsány called the on-end demonstration in the aftermath of European Parliament’s approval last week of the Sargentini report that criticised the state of the rule of law in Hungary.

Addressing a crowd of a few hundred people near Parliament, Gyurcsány said the migrant crisis that had begun in 2015 was by now over. Three years ago half a million people sought entry to Europe which Hungary and the continent had not been prepared for, he said. But this year only about 45,000 migrants are expected to arrive on the continent, fewer than prior to 2015, Gyurcsány added.

Finding an effective solution to the migrant issue is not in the prime minister’s interest, he said, insisting that Viktor Orbán’s interest was in “maintaining the impression of a crisis”.

The prime minister is lying about there being a migrant crisis, just as he is about new border patrol duties planned to be assigned to the EU’s border agency, Frontex, Gyurcsány said. Frontex’s new assignment would be for protecting the bloc’s external borders under the auspices of the relevant countries’ border protection agencies, he said.

“Nobody wants the [Hungary’s] keys to the gate,” the former prime minister said, referring to Orbán’s earlier remarks on the EU’s new border control proposal. 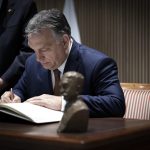