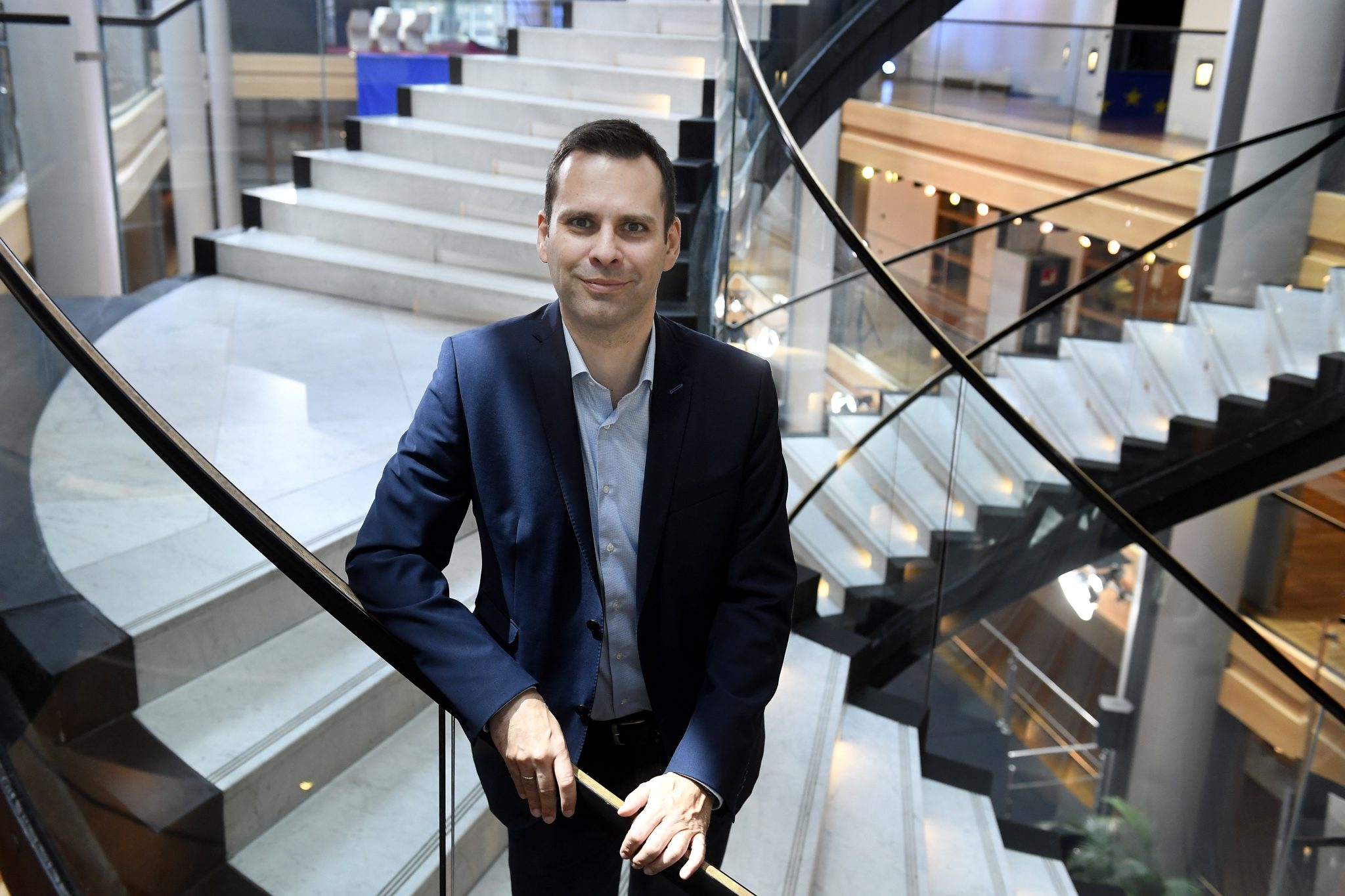 The opposition Democratic Coalition (DK) party on Thursday called on Prime Minister Viktor Orban to represent Hungary’s interests at the EU summit on the budget of the 2021-2027 financial cycle and “get more money for Hungary”, the leader of the leftist party’s delegation to the European Parliament said on Thursday.

Speaking ahead of the summit, Csaba Molnár said the meeting will be pivotal for Hungary’s future since ruling “Fidesz’s economic policy has coupled Hungary to foreign car manufacturers and the life support of the EU.”

Molnár noted that during the tenure of Ferenc Gyurcsány, Socialist prime minister between 2004-2009 and now the head of DK, Hungary received nearly 30 billion euros in funds from the EU. Seven years later, under Orbán, that sum dwindled to 23 billion, and the next financial cycle is expected to bring 18 billion to the country, he said.

Molnár insisted that Orbán, “as the leader of by far the most corrupt government in the EU, will have difficulties in convincing other leaders to give more money to the country.” Instead of forging alliances, Orbán has alienated EU leaders from the country, he said.