DK: Govt Making It Difficult for Local Councils to Function 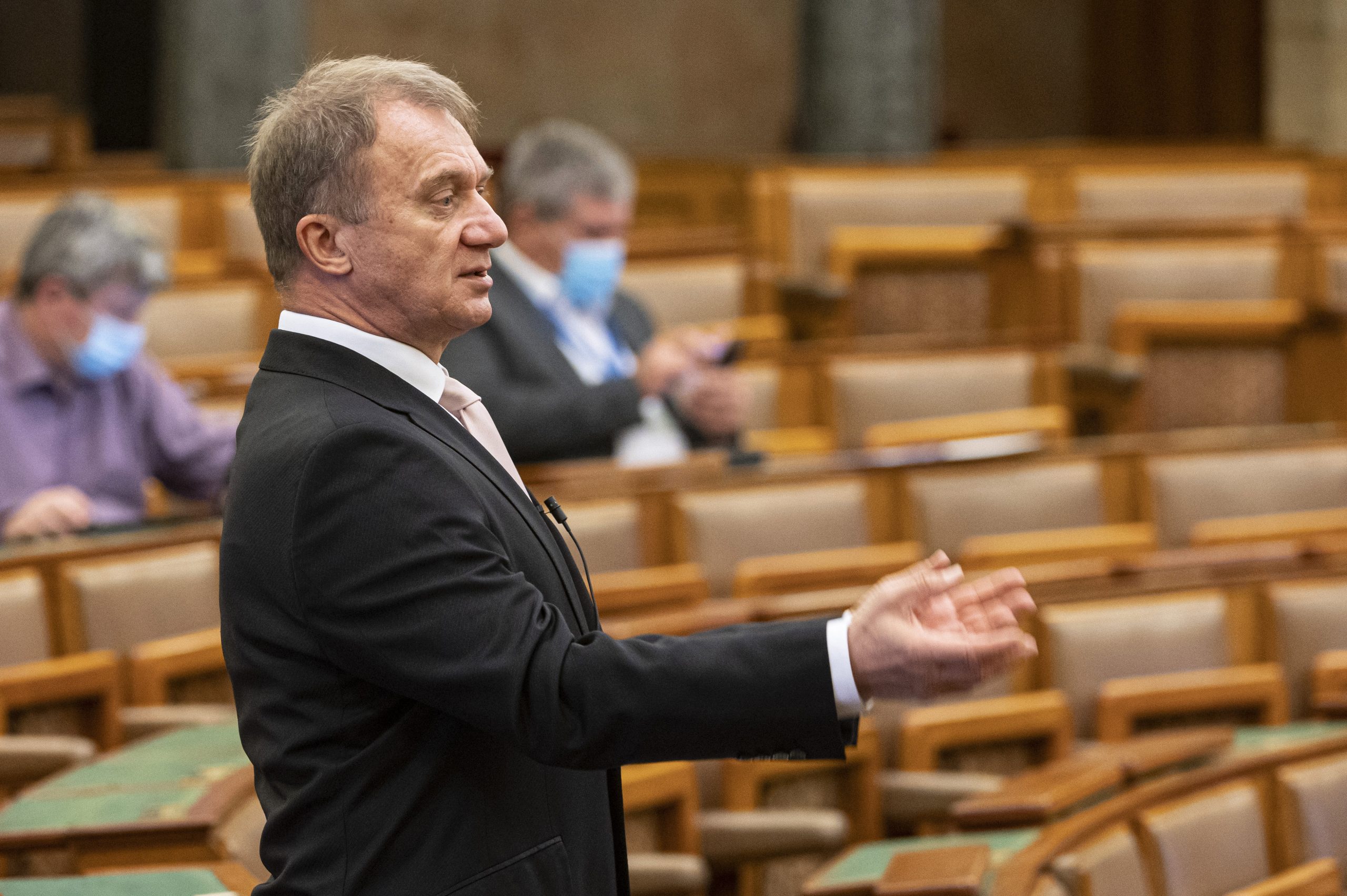 The government’s cuts to funding for local councils is making it difficult for them to function, the opposition Democratic Coalition’s (DK) László Varju, the head of parliament’s budget committee, said on Monday.

At an online press conference following a committee meeting that lacked quorum due to a no-show by ruling party representatives, Varju said that the government’s remarks about the activities of local councils “is often totally divorced from reality”.

Lawmakers present at the meeting had been unable to discuss a bill on support for the additional responsibilities local councils have had to take on during the coronavirus epidemic, Varju said.

The government, he said, had promised to compensate localities for their reduced funding, “yet nothing’s being done, even though the deadline for submitting the draft budget expires on February 15”, he said.

“The cabinet has made life very difficult for local council leaders who want to observe the laws but receive no help from the government,” Varju said.

DK lawmaker Anett Bősz that elsewhere in Europe, the management of the coronavirus crisis had been most effective when the central government listened to local leaders.

Ruling Fidesz said in reaction that the leftist parties were “hypocritical”, insisting that Socialist-liberal governments had “forced local governments to take out forex loans, with municipalities going bankrupt or nearing bankruptcy”. The party said in a statement that governments before 2010 had withheld some 800 billion forints (EUR 2.2bn) from municipalities, which they should have spent on mandatory services.

Fidesz also noted that its government paid off the debts of municipalities between 2011-2014, spending a total 1,400 billion forints on the consolidation scheme. “We don’t want any of the Left’s crisis management advice,” the statement said.