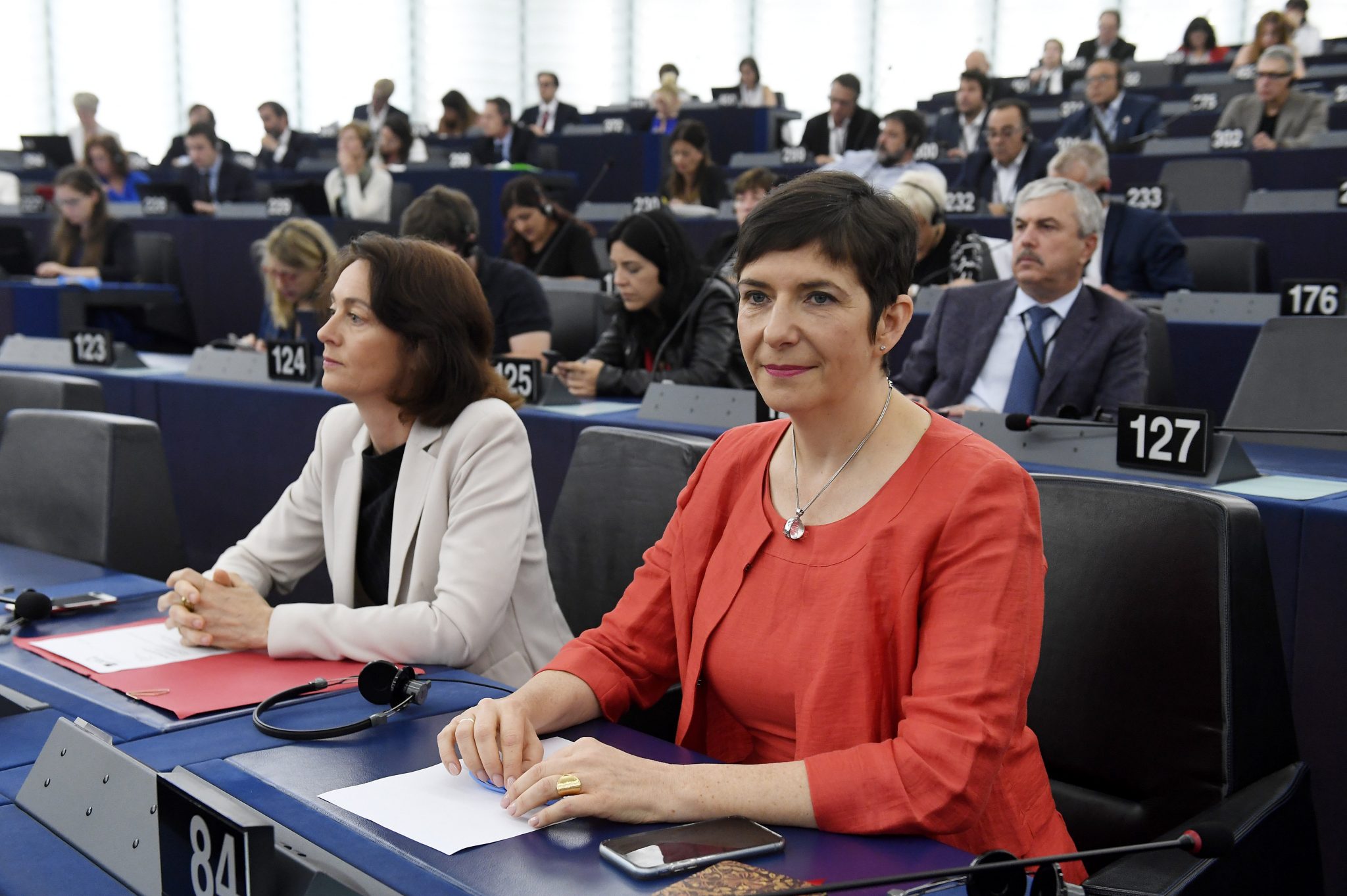 Democratic Coalition MEP Klára Dobrev has welcomed a pledge by European Commission President-elect Ursula von der Leyen to push for fair minimum wages across the European Union during her presidency.

At a press conference on Monday, Dobrev said that she had sent von der Leyen a congratulatory letter after her election as EC president. In her response, Von der Leyen vowed to put forward a proposal in the first one hundred days of her presidency that could guarantee a fair minimum wage for every EU citizen.

In response to a question, Dobrev said the European minimum wage could amount to 60-70 percent of the average wage.

In the featured photo: Klára Dobrev. Photo by Szilárd Koszticsák/MTI 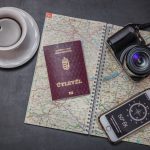