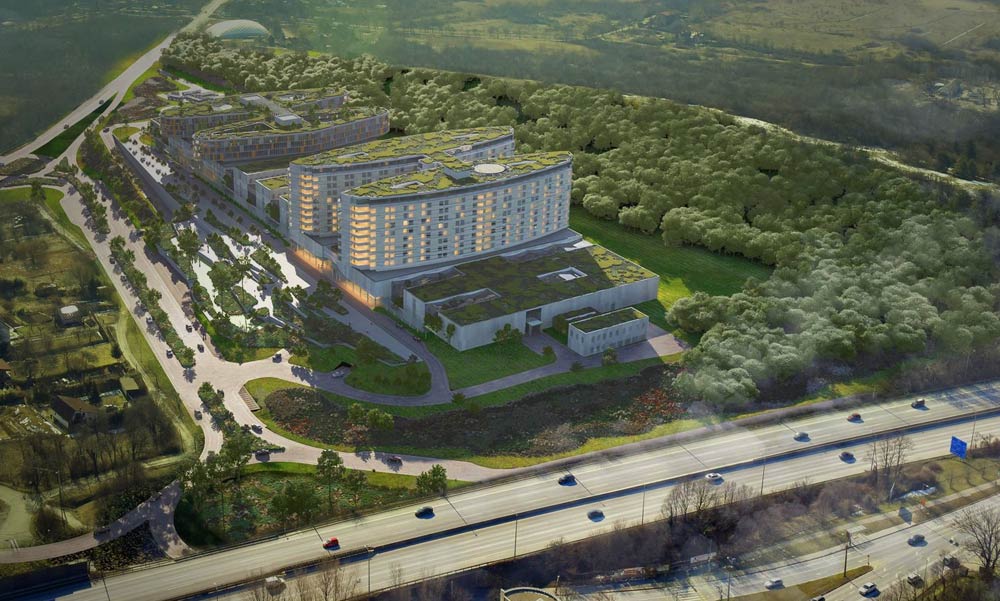 The Democratic Coalition’s (DK) 11th district mayor Imre László, detailed his party’s position on the planned “super-hospital” and argued that the 250 billion HUF (Eur 750 million) dedicated to the project could be and should be spent a lot more wisely. He also insisted that he and his party do not and cannot stand in the way of the South-Buda Central Hospital (DBC).

DK’s leading healthcare politician, and the former director of St. Imre Hospital in the 11th district, Imre László, came under severe criticism for allegedly opposing the building of the super-hospital planned in the district’s Dobogó neighborhood. 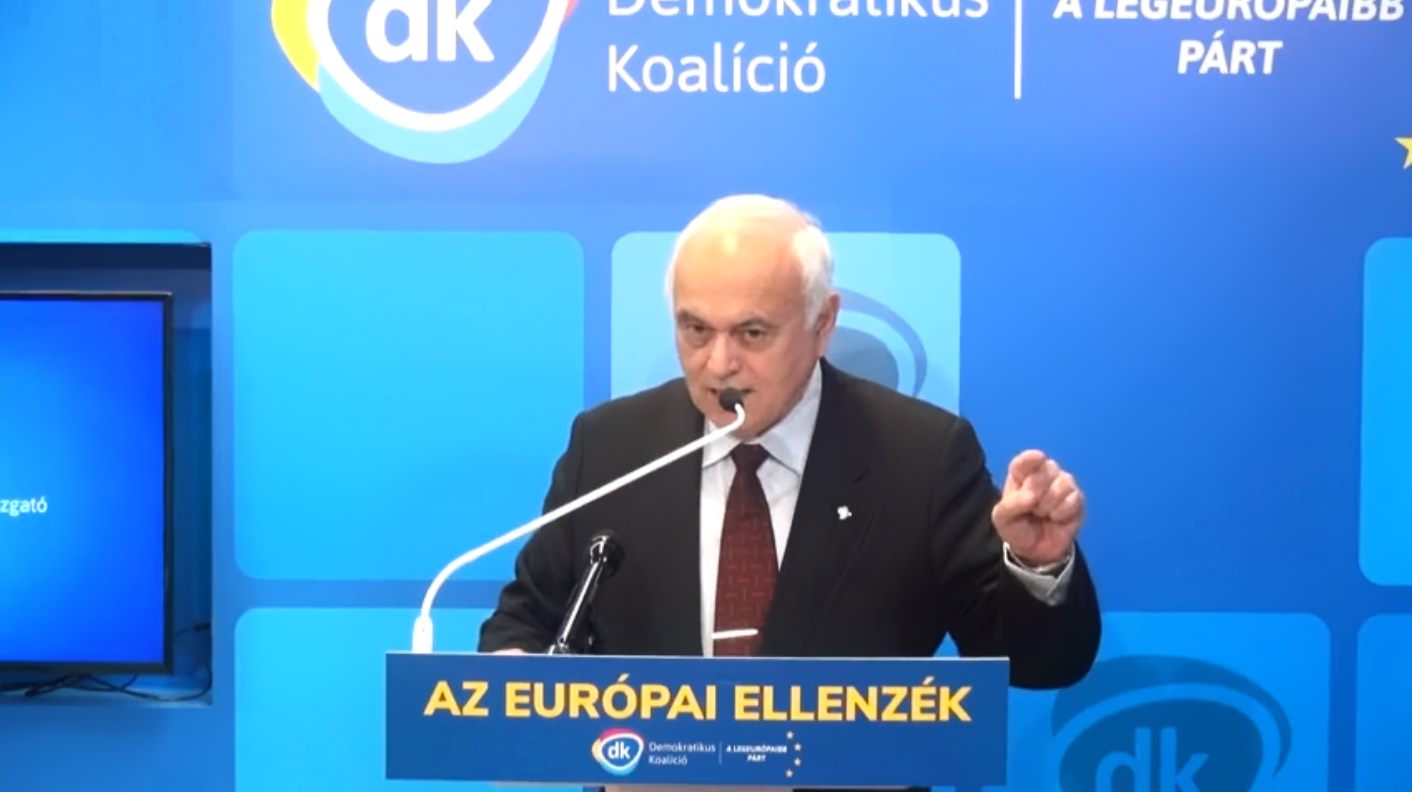 At a press conference on Tuesday, he rejected these allegations and blamed the government for painting his party as the main obstacle for the planned hospital construction, suggesting that this way the government might cover its reluctance to actually kick-off the construction.

He also detailed his party’s position, calling for “rationalistic and effective” disbursement of funds for healthcare development. He argued that out of the aforementioned 250 billion, 50 billion HUF (Eur 150 million) would be enough for the reconstruction of St. Imre Hospital, and with that amount of money, it could be turned into a “luxury mansion.” While the other 200 billion (Eur 600 million) should be spent on the refurbishment of the Szent János Hospital in the 2nd district (Buda), a notoriously neglected health complex, that could be made a modern health center with that budget.

László also said that if the government takes a stance in favor of building the hospital, he will support it. “That region definitely needs a hospital,” he argued, revealing that since the government bought that land, the district can’t halt the construction.

Meanwhile, in an interview with pro-Fidesz Mandiner, the prime-ministerial commissioner of the project, J. Róbert Bedros insisted that they aimed to finish the designing in two years and then build DBC in three years – 2025 as the deadline of the project. He added that the design contest has long been concluded, the winner elected via public procurement, so the real process of the hospital’s planning has already begun. 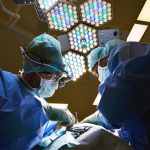