DK Questions Govt over Vaccine Stance on Hungarians Across the Border 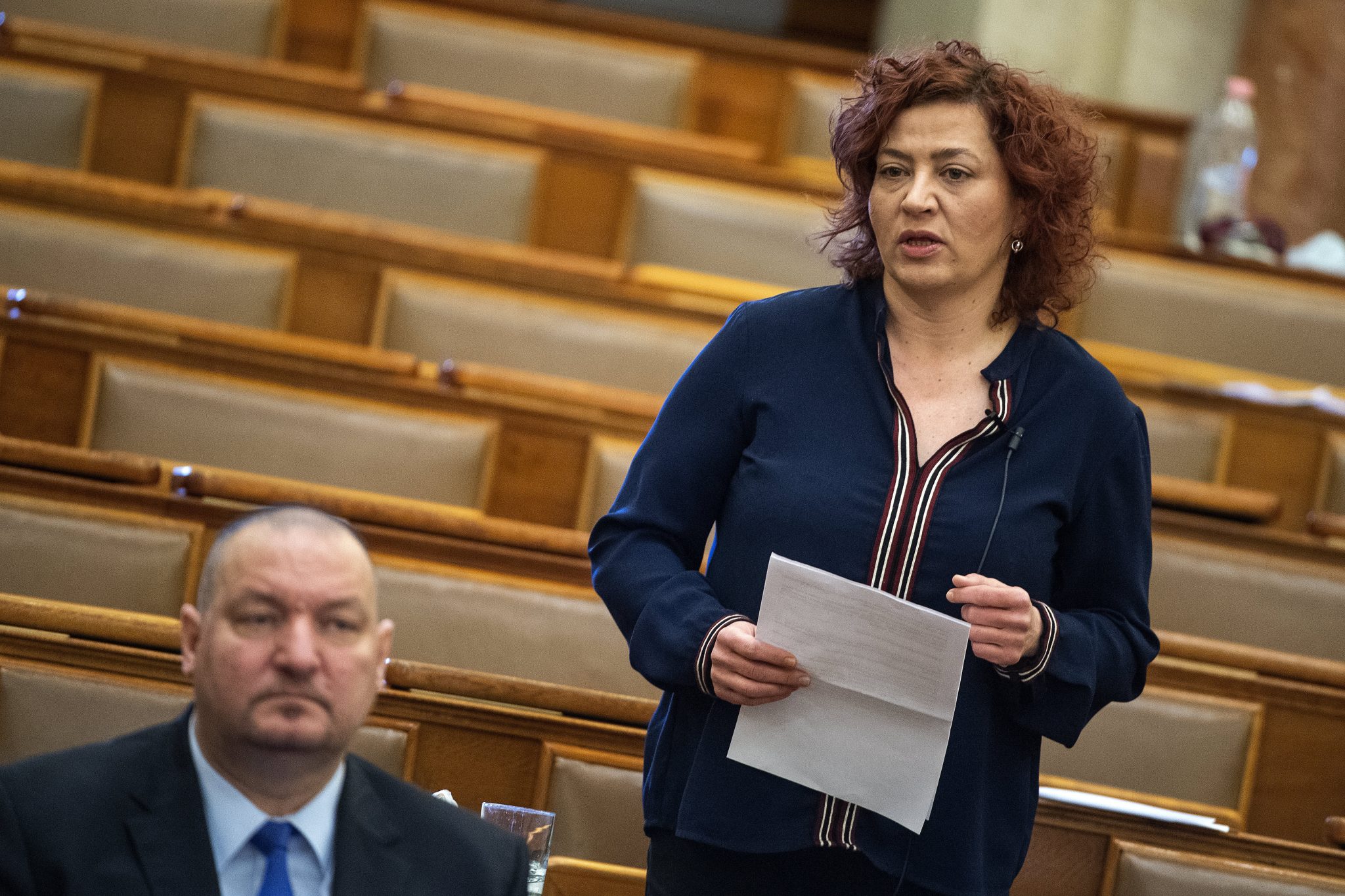 The opposition Democratic Coalition (DK) has asked Prime Minister Viktor Orbán in writing whether Hungarian citizens living abroad who are not resident in the country were receiving vaccines ordered by Hungary.

Commercial broadcaster ATV recently reported busy traffic on the Hungary-Ukraine border, claiming that as well as “Ukrainian pensioners crossing the border to do their shopping”, they were also coming into Hungary to “get vaccinated”.

DK deputy group leader Ágnes Vadai on Wednesday cited the report, saying that whereas all Hungarian citizens should be vaccinated — and in such cases only citizenship, not social insurance payments, mattered — DK nevertheless wanted information on how Hungarians from abroad could register and where the jabs were being administered. Also, it was important to know in what order in the queue they were being vaccinated.

Ruling Fidesz said in reaction that the “anti-vax left” was “still busy attacking the government’s response measures and turning Hungarians against each other”.

“They are putting the lives of those elderly and ill people at risk who refuse the vaccine they are offered because of them,” the party said in a statement. People are at risk of dying because of DK’s “anti-vaccine rhetoric”, it added.

featured image: Vadai in the Parliament; via Tibor Illyés/MTI