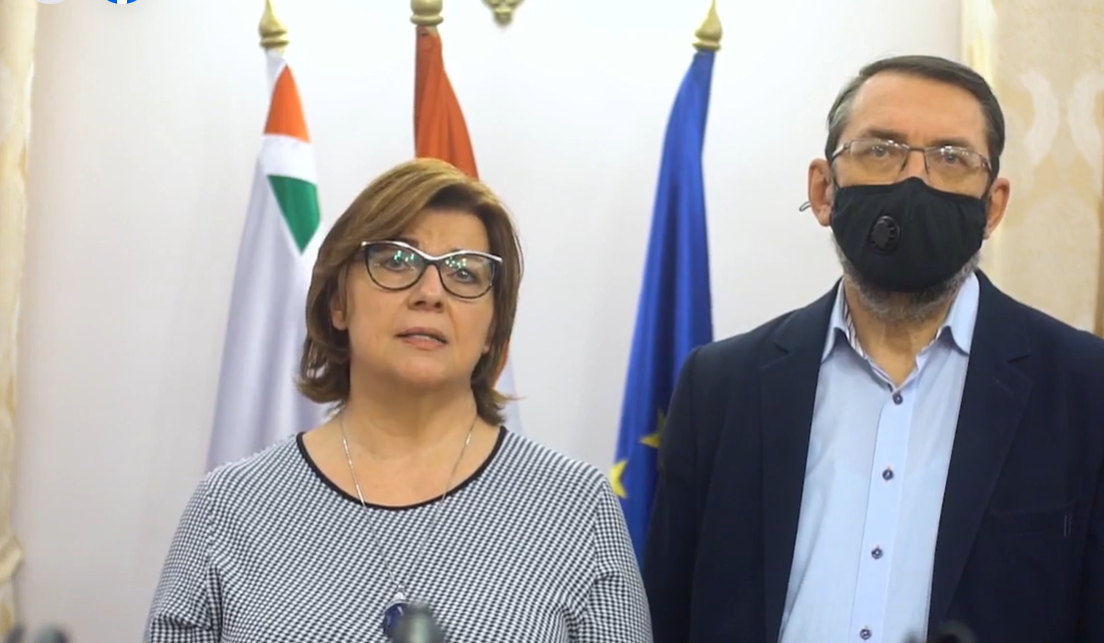 The opposition Democratic Coalition (DK) on Thursday accused the government of “starting the second year of the coronavirus pandemic” without any preparations or a vaccination plan.

DK’s Erzsébet Gy Németh, who is deputy mayor of Budapest, told an online press conference that vaccines are now available but the government “tries to use the situation in a sneaky, alternative way”. She said she had contacted Chief Medical Officer Cecília Müller several times concerning “the chaos surrounding inoculation in elderly care homes” but she has not received any response. She added that according to some reports, these institutions are notified about vaccination plans one day ahead only.

Gy Németh called on the government to stop risking people’s lives and treat the most endangered groups of the population with special care.

Zoltán Komáromi, DK’s health expert, said that GPs are not getting sufficient information, either. “Without a vaccination plan, e-mails received by GPs’ surgeries determine who gets vaccinated, when and how,” he added. 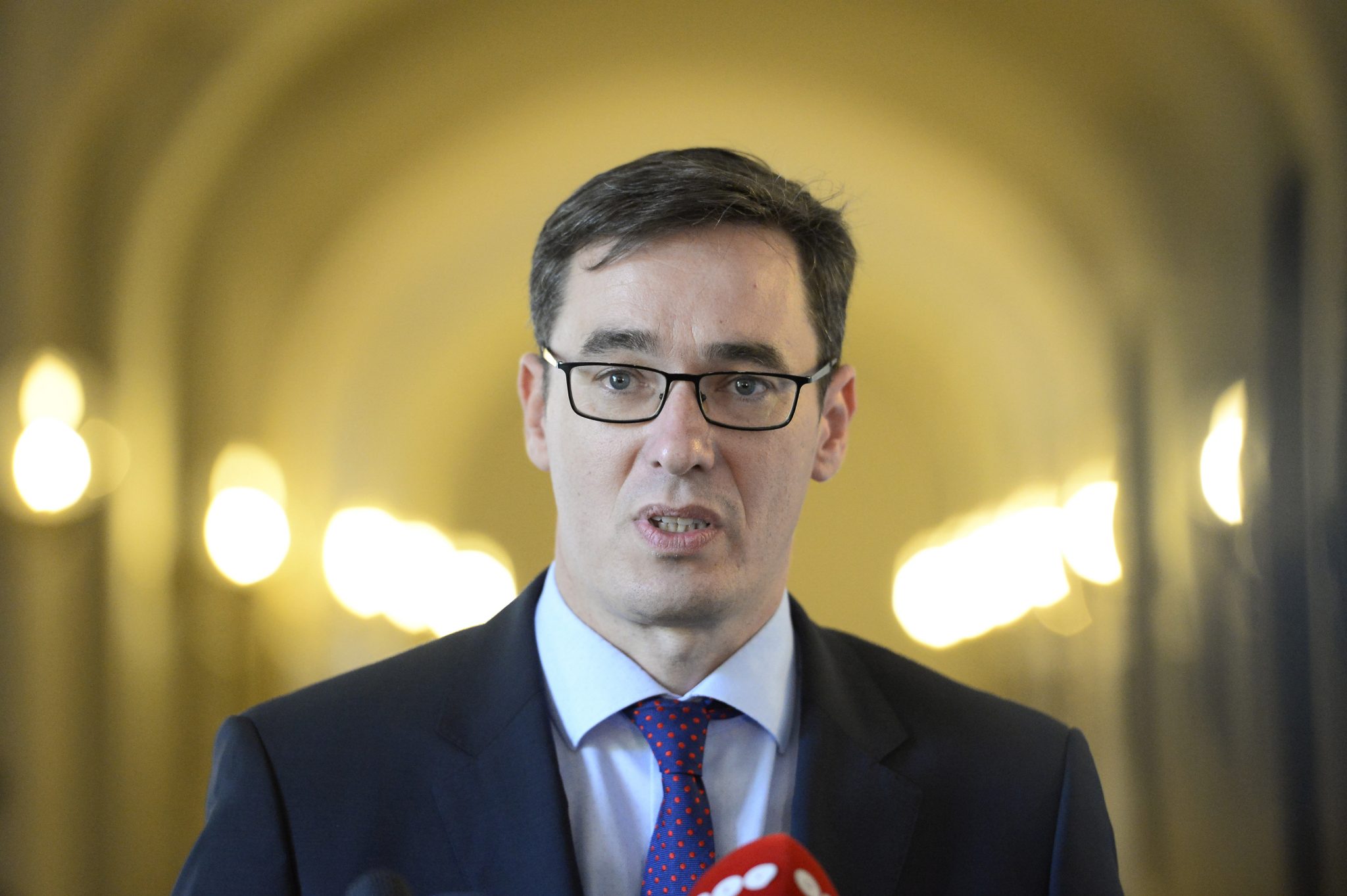 Budapest Mayor Gergely Karácsony has asked the chief medical officer for retirement house residents and workers to be given priority similarly to social institutions in the national coronavirus vaccination plan, his office said on Wednesday. In addition to elderly care homes, the Budapest municipal council also operates 391 flats in retirement houses, whose residents are […]Continue reading

DK demands a transparent and easy to follow, precisely laid-out vaccination plan, and vaccines that have been approved by the European Medicines Agency, he said.

featured image: Gy Németh and Komáromi at the press conference; via DK- Facebook