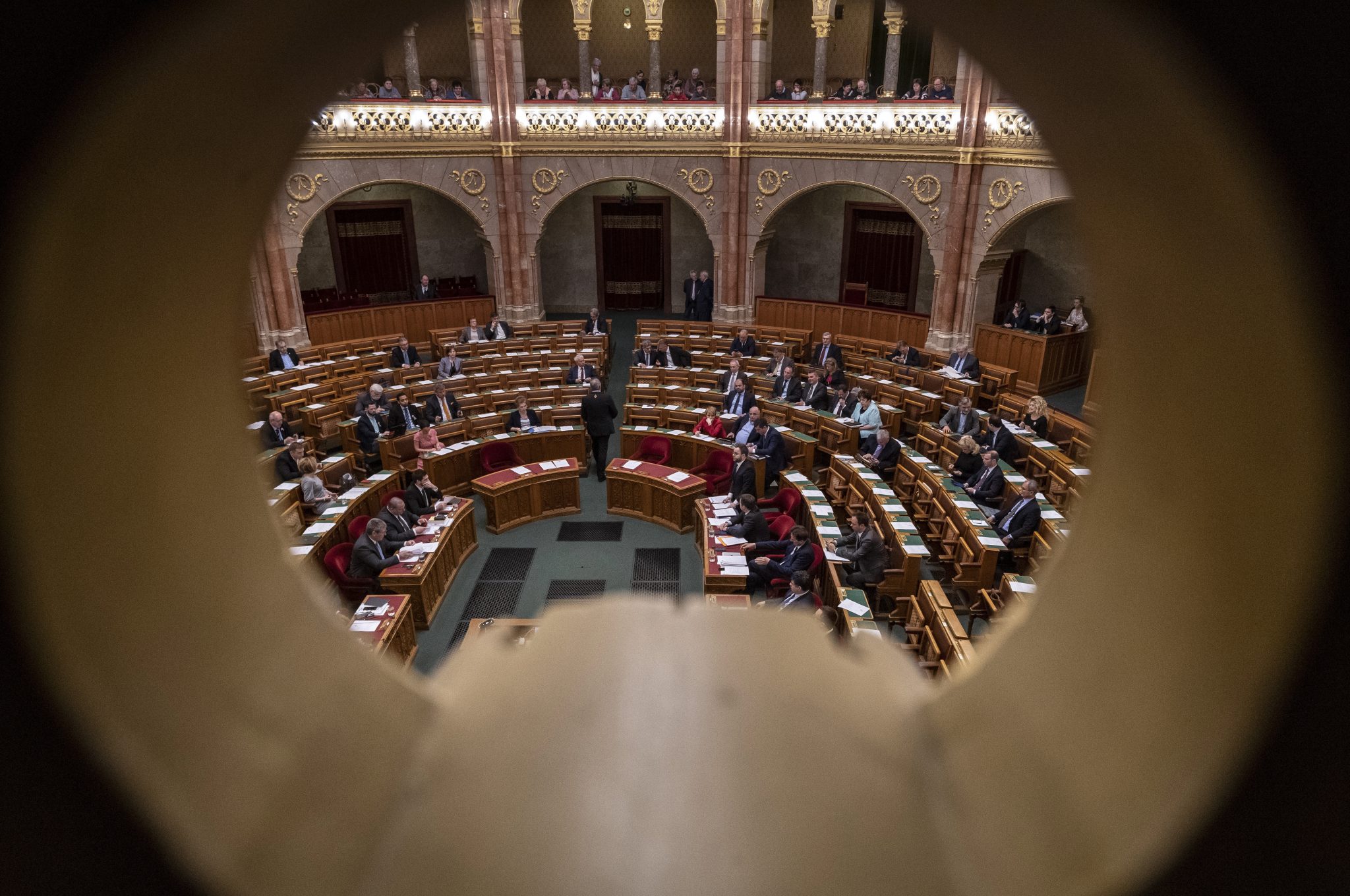 The opposition Democratic Coalition has accused Fidesz of seeking to restrict and possibly scrap the right of lawmakers to freely enter public institutions and request information about their operations.

Gergely Arató, the leftist party’s deputy group head, told a press conference on Tuesday after a meeting of parliament’s judicial affairs committee that a ruling party proposal to review this right was on the committee’s agenda.

The fact of the proposal indicates that opposition MPs were illegally thrown out of public institutions and access to information was unlawfully restricted, he said, referring to opposition lawmakers who were ejected from the public media headquarters. If this had not been the case, there would be no need to change the law, he added.

Meanwhile, asked about tapes of anti-Semitic and racist comments made by nationalist Jobbik politicians, Arató said Fidesz politician János Pócs had made disparaging statements about the Roma Holocaust and had threatened a Roma employee. DK, he said, does not consider any kind of racist statement to be acceptable, but it is right, he added, if the person concerned apologises. “Jobbik did so, Fidesz did not,” he said.