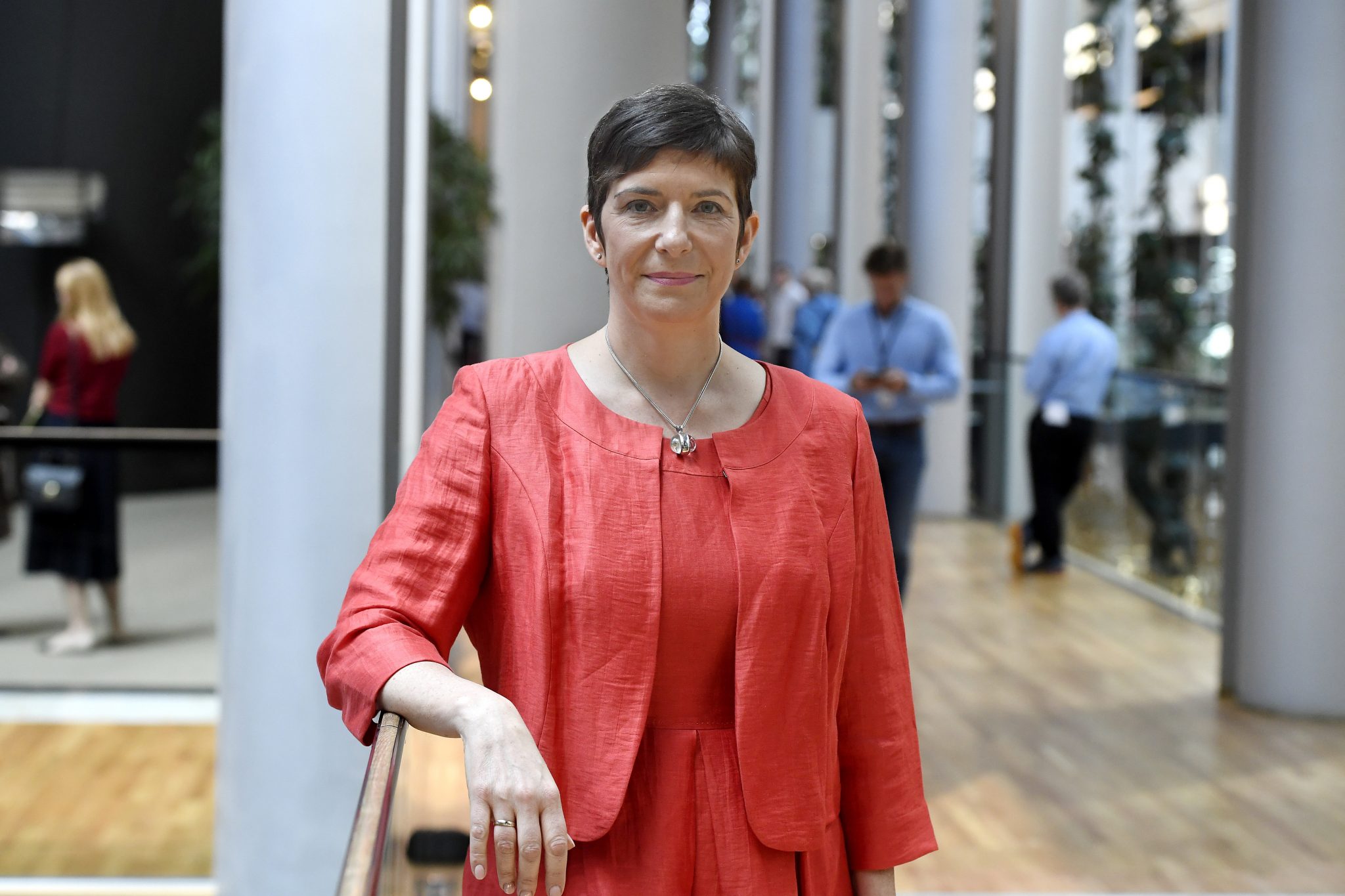 The opposition Democratic Coalition party will work to make it possible for local authorities to apply for European Union funding directly so as to circumvent “the Orbán government’s corrupt system”, MEP of the leftist party Klára Dobrev told a press conference on Monday.

Dobrev insisted that the Orbán government had “threatened” voters ahead of the October 13 local elections by saying that towns and villages that did not vote for Fidesz would lose funding.

Meanwhile, the report by the EU’s anti-graft body OLAF has shown that the Hungarian government is among the “most corrupt”, she said, adding that the EU “will carefully consider every cent they trust them with”.

Dobrev noted that the EU will raise the amount of funding local authorities and NGOs can directly apply for in 2020.

She said that if Hungary loses funding due to the Article 7 procedure against the country, she would work to have the funding channeled into supporting local authorities and NGOs. 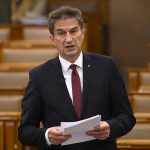