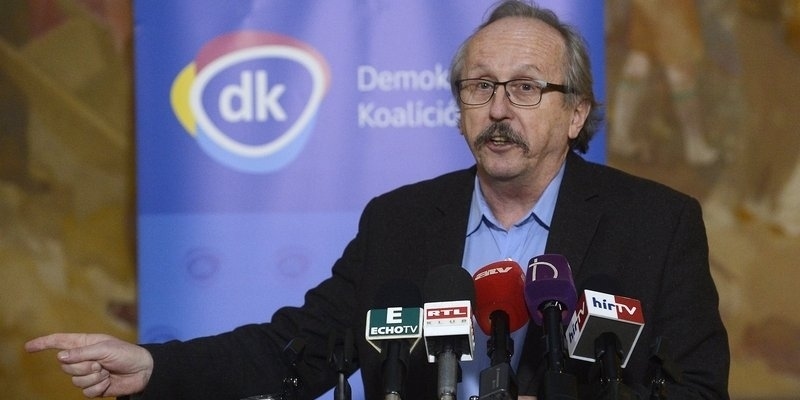 The European Parliamentary debate about Hungary on Tuesday was disappointing because it made it obvious that a deal or a compromise with Prime Minister Viktor Orbán is not possible, MEP of opposition Democratic Coalition (DK) Péter Niedermüller said.

The essence of politics should be finding solutions in the interests of society but it is not possible to find common solutions with Orbán, Niedermüller told a press conference.

“The prime minister refuses to accept that opinions other than his also exist in the world,” he added.

The Hungarian prime minister failed to understand that he was not in Hungarian parliament where he can win political debates with “his usual accusations and by suppressing others”, Niedermüller said. The majority of MEPs were disappointed about Orbán’s address, he added.