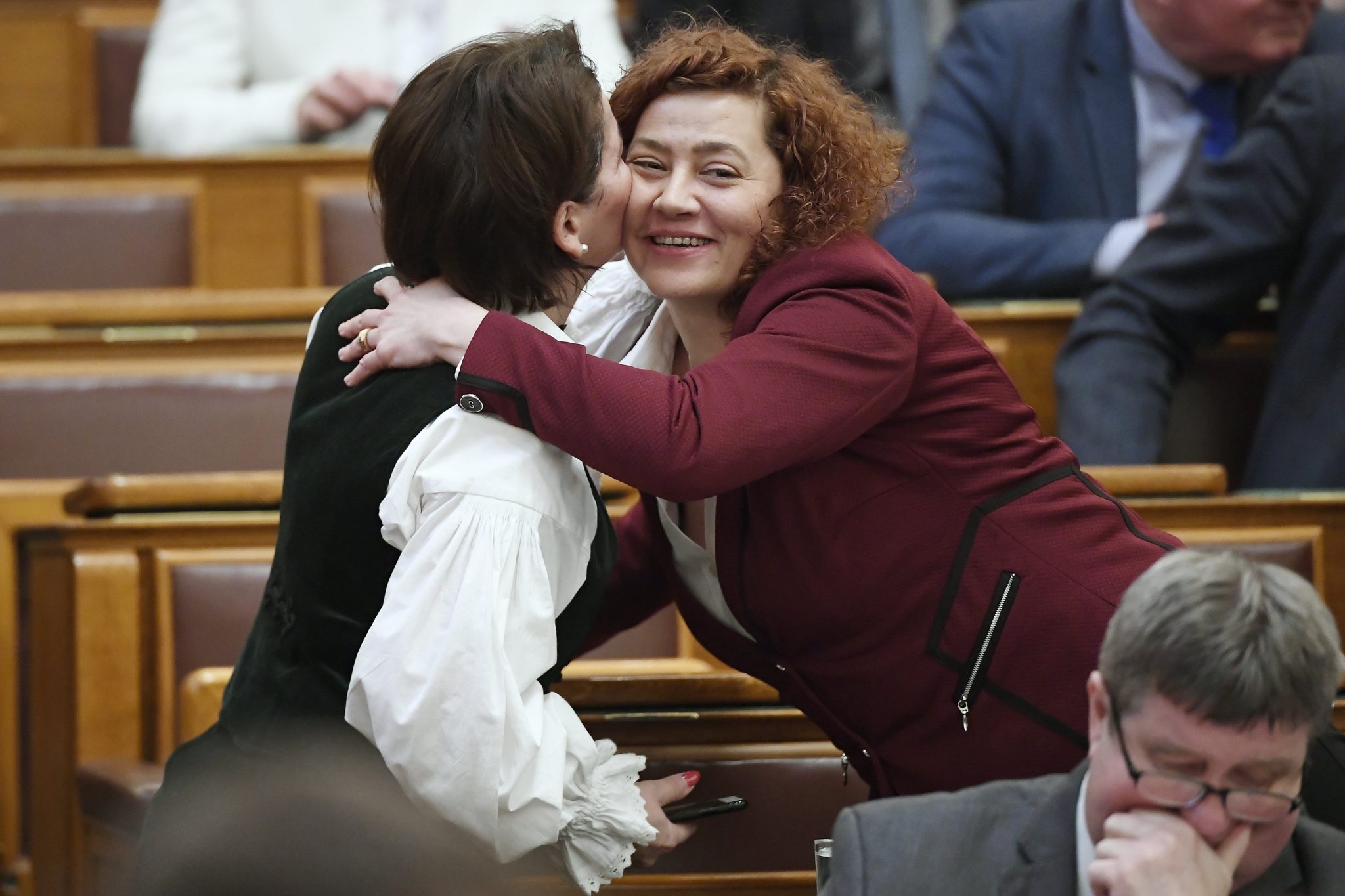 Sunday’s by-election was the first time the opposition parties had united behind a single candidate for a parliamentary seat, DK deputy group leader Ágnes Vadai told a press conference on Monday. “This election is the start of a new period in parliament because the government is not prepared for how this victory will further unify the opposition parties,” she said.

Vadai said that in the future the opposition would not only be able to run joint candidates and campaigns but they would also be more united in representing the interests of the Hungarian people.

Asked about her party’s cooperation with nationalist Jobbik, she said unity was the key to the opposition’s ability to unseat the government. This method worked both in last year’s municipal elections and in Dunaújváros, she added.

Kálló, the joint candidate of the opposition Jobbik, Democratic Coalition, LMP, Socialist, Momentum and Párbeszéd parties, was elected MP with 56.29 percent of the vote on Sunday. Tibor Molnár, an independent candidate backed by ruling Fidesz, came second with 37.72 percent. Voter turnout was 28.87 percent in the city with 67,471 eligible voters.

In the featured photo illustration (from left to right): Andrea Varga-Damm of Jobbik and Ágnes Vadai of DK. Photo by Szilárd Koszticsák/MTI