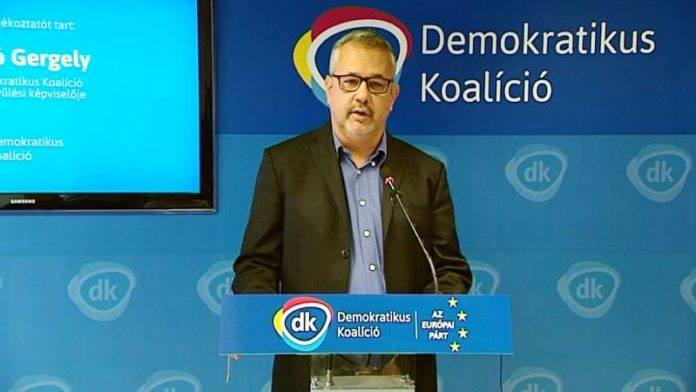 The opposition Democratic Coalition (DK) has demanded the withdrawal of proposed legislation on the Hungarian Academy of Sciences (MTA) as well as the resignation of the minister of innovation and technology responsible for the bill.

Gergely Arató, DK’s deputy group leader, told a press conference on Wednesday that the proposed law would have a negative impact on research and academic life in the country if it were passed.

He said László Palkovics, the innovation and technology minister, had done everything possible in the past year to strip the MTA of its institutes and abolish their autonomy and scientific freedom through “threats and blackmail”.

The DK politician insisted that thousands of academics did not consider Palkovics morally fit to be a government member responsible for Hungarian science and research.

DK has called on the government to appoint “a competent and credible minister” to resume talks with the MTA.

He said DK backed calls for a constitutional review of the proposal. He noted that DK had sent a letter to the group leaders of the European Parliament urging joint European action on the matter.