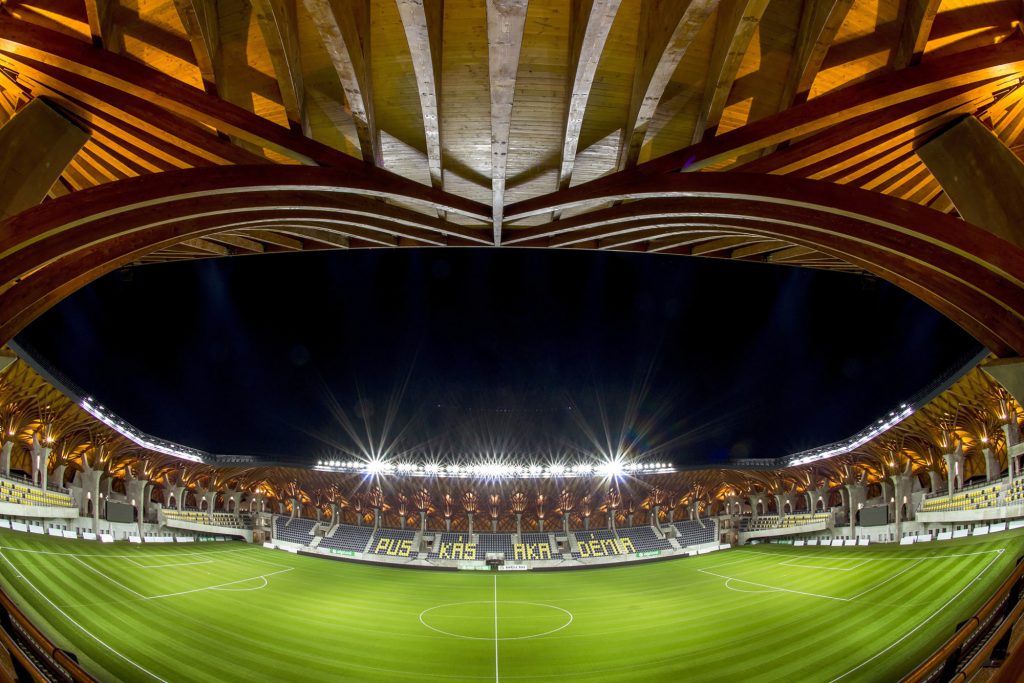 The opposition Democratic Coalition (DK) is again seeking a court order to force the foundation behind the Puskás Football Academy to comply with an earlier court ruling and release information on how it spends money acquired through tax rebates.

Though there is already a binding court ruling in place requiring the Foundation for Felcsút Youth Football Development to release the documents verifying how it spends its tax refunds, the foundation “refuses to comply with the ruling”, DK deputy leader László Varjú said.

After involving a court enforcement officer in the lawsuit, the foundation “has barely released any documents over several months”, Varjú argued.

He added that under the judicial execution act, the court had the authority to call on the foundation to turn over the documents in question. If it still refuses to comply with the ruling, the court has the option to penalise the foundation, Varjú highlighted

DK board member Judit Földi Rácz said the foundation on Wednesday turned over invoices worth a total of 60 million forints (EUR 172,000) which she said was only enough to cover two months’ worth of tax rebates spent by the organisation.

DK will release the invoices it received on Wednesday to the public and will continue to fight for the release of the remaining invoices for the foundation’s spending of the monies it receives through tax refunds, Földi Rácz said. 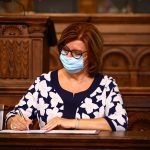 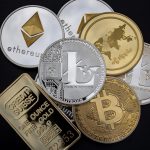