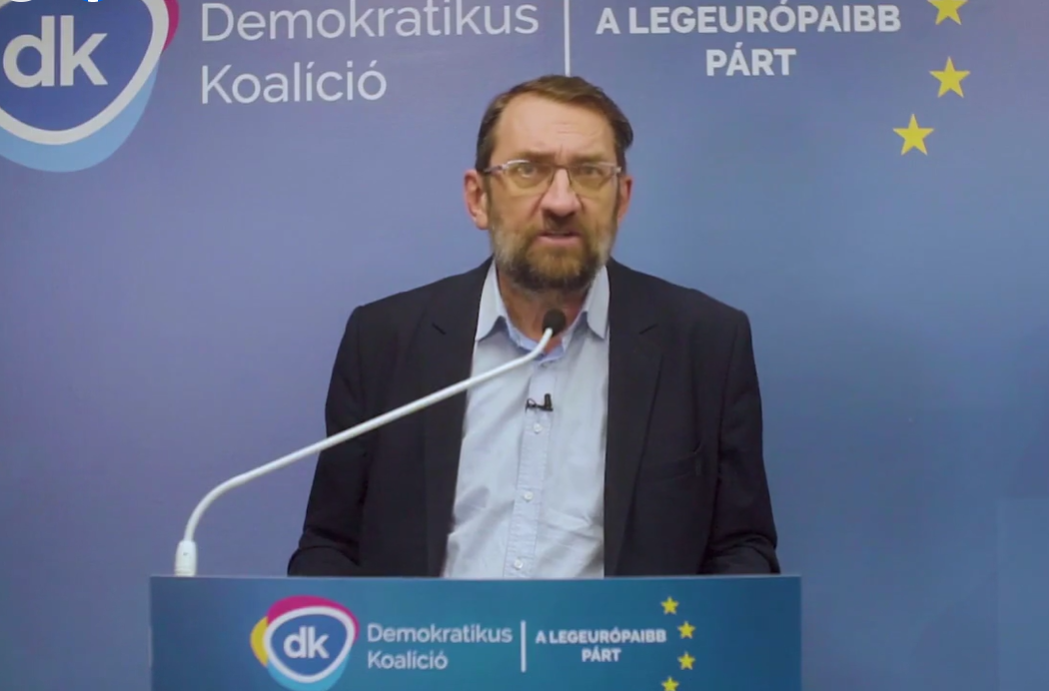 The opposition Democratic Coalition (DK) party said on Friday that the Chinese vaccine Sinopharm had been approved by the Hungarian authorities under political duress.

DK health spokesman Zoltán Komáromi told an online press conference that the jab had been licenced by the National Medicines and Food Health Institute (OGYEI) in the face of public outrage over pressure exerted by the government on the agency.

Komáromi objected to “gambling with the health and lives of Hungarians”. He insisted that it should have been down to the European Medicines Agency to decide whether the vaccine was safe and effective.