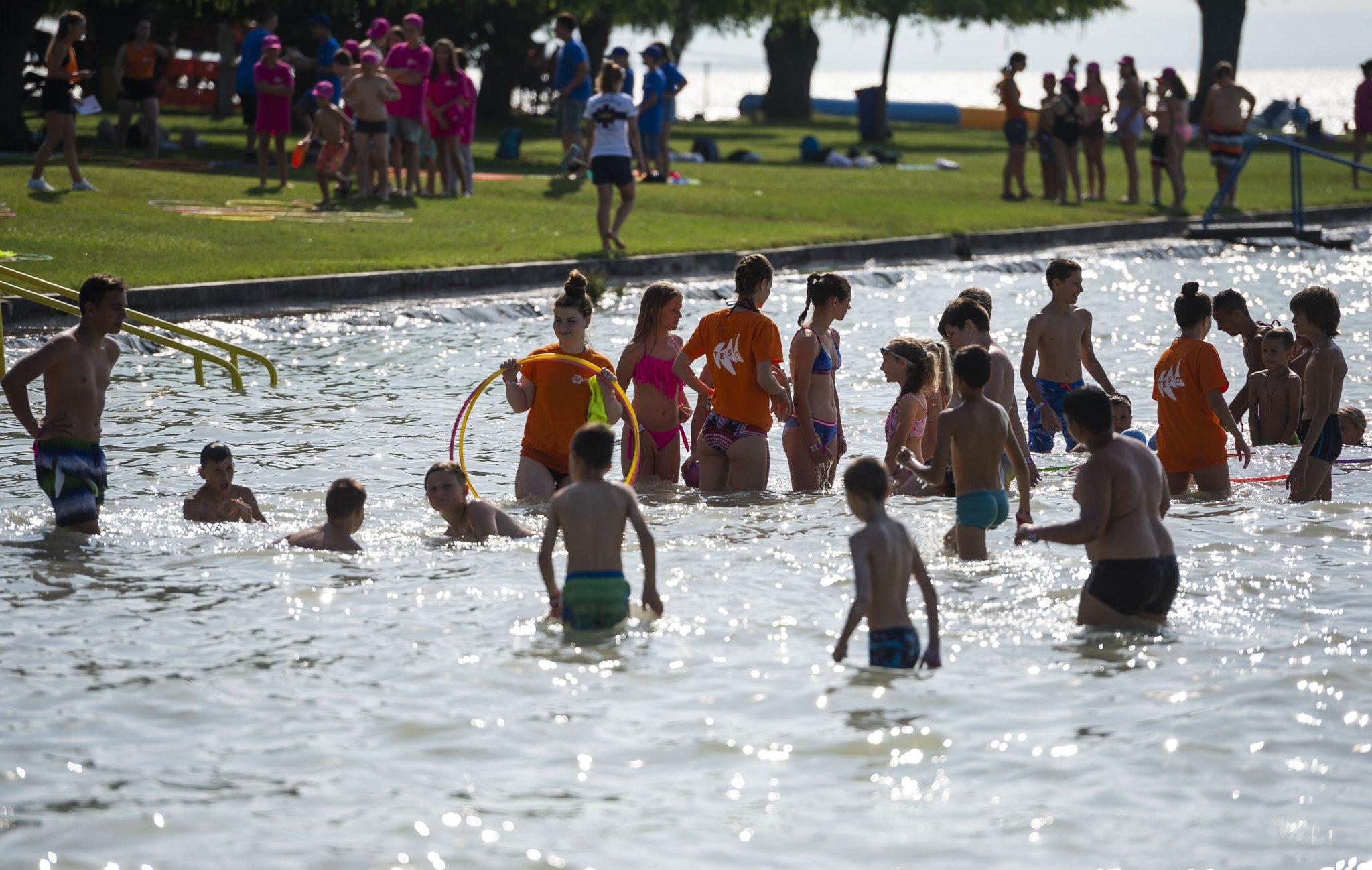 The opposition Democratic Coalition (DK) has called on businessman Lőrinc Mészáros, who is linked to the prime minister, to repay state monies received for the revamp of Erzsébet camps where holidays are offered to needy children.

A company owned by the Mészáros family won as part of a consortium 21.58 billion forints (EUR 60m) for revamping the Erzsébet camps, spokesman Balázs Barkóczi told an online press conference on Friday. He insisted Mészáros in effect “owns” the Erzsébet camps and had made “further billions from state monies”.

DK, he said, has no objections to the renovation of the camps where the state provides holidays for disadvantaged children, but, he added, “we shouldn’t have to pay” for the revamp of facilities that have been “given to friends as presents”.

He said the camps in Zánka and Fonyódliget, near Lake Balaton in western Hungary, were no longer in state ownership, having been transferred without payment to the Erzsébet for Children in the Carpathian Basin Foundation. 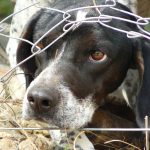