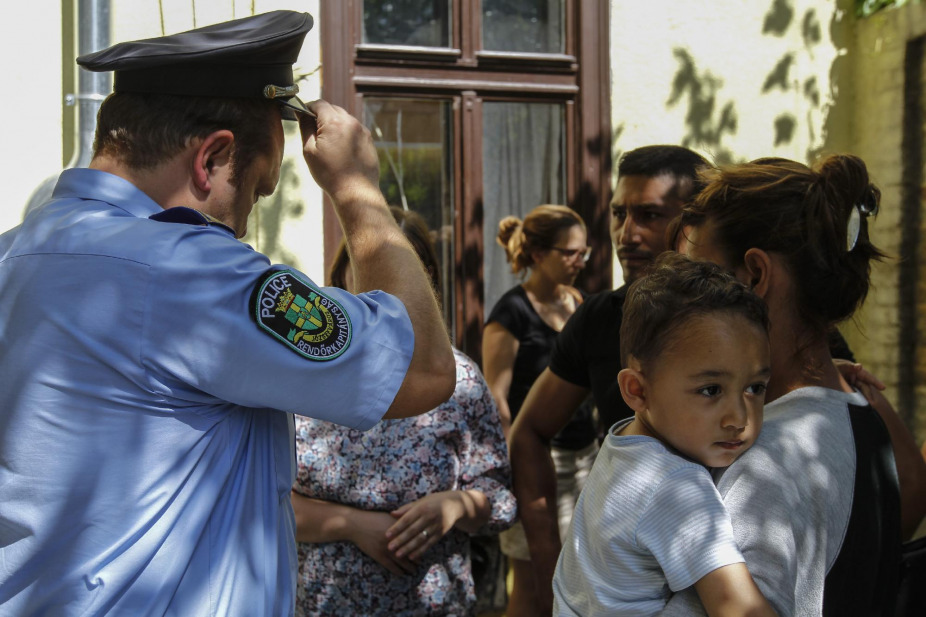 The leftist opposition Democratic Coalition (DK) has called on the government to suspend home evictions with immediate effect, saying that they only served to punish troubled foreign currency mortgage holders.

The number of evictions has been growing each year, Péter Niedermüller, the party’s deputy leader, told a press conference on Saturday. Last year, an average of ten families lost their homes every day, he said, noting that this was a three-fold increase in the rate of evictions from 2012.

He said the process of home evictions has confirmed that the government “only looks out for the wealthy while failing to provide any kind of help to the neediest people”.

Niedermüller said evictions affected those who — through no fault of their own — have no way of changing their situation. In a majority of cases, the source of the problem was not the debtors themselves, but other factors like the serious weakening of the forint, he said.

DK has put together an eight-point plan to resolve the situation, Niedermüller said. Step one would be the immediate suspension of evictions and it would be followed by making the right to housing a fundamental one, he added. Further, the central bank would be mandated to spend the profits it made on the weak currency on helping forex debtors. DK’s plan also includes a rental home construction programme modeled after similar western European schemes, helping young people buy homes and reducing homelessness, Niedermuller said.

via MTI
featured photo by mno.hu 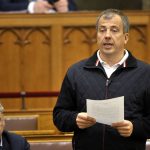