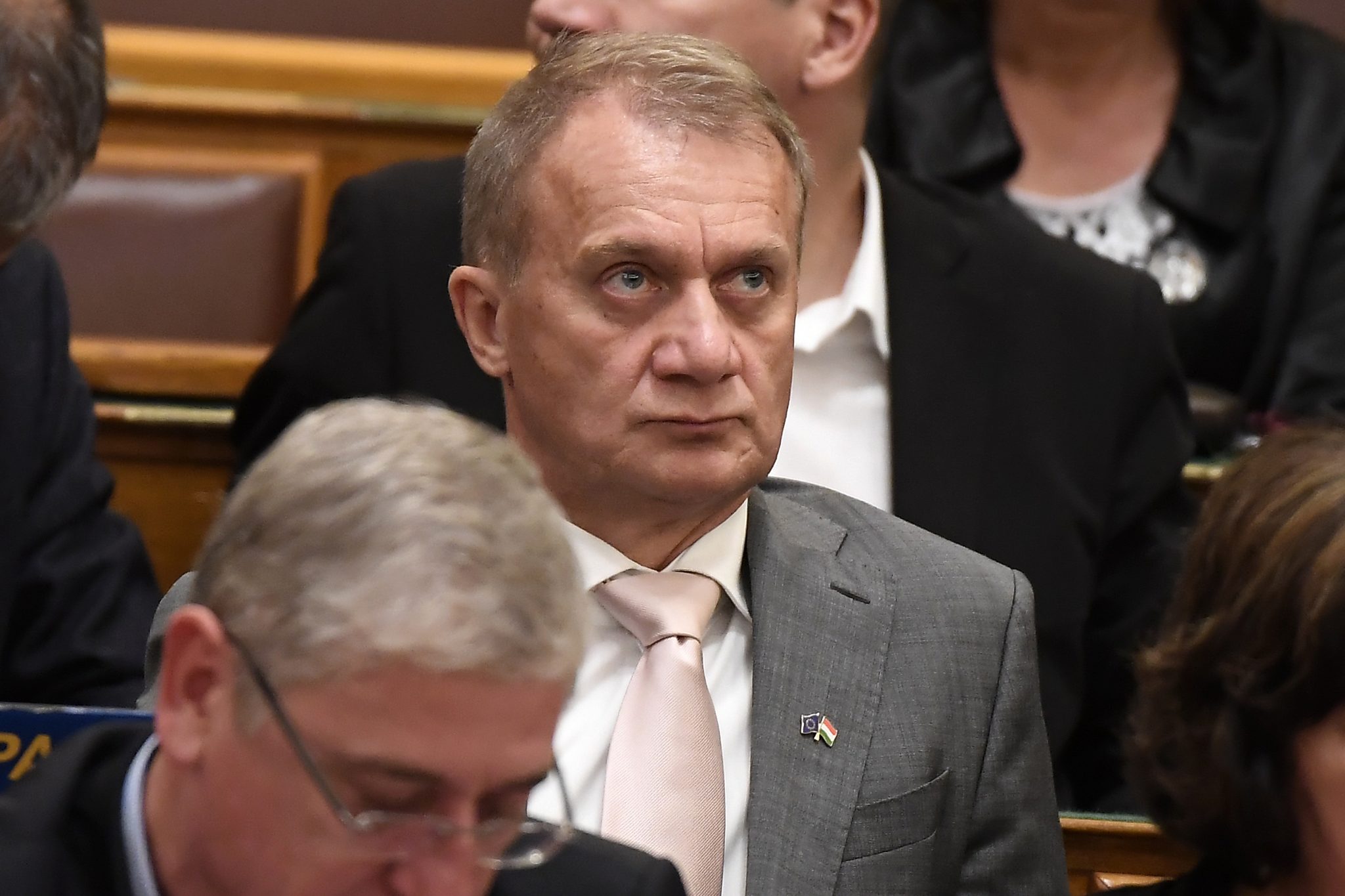 The opposition Democratic Coalition (DK) has called on the State Audit Office (ÁSZ) to swiftly investigate the finances of the municipal council of Győr, in western Hungary.

Referring to press reports, DK deputy leader Lászlo Varju told a press conference on Tuesday that between 2006-2018 one third of all local public procurement contracts had landed within the circles of Zsolt Borkai, the city’s recently reelected mayor. Varju insisted that the mayor and “those involved in the Borkai-scandal” had pocketed a total 18.3 billion forints (EUR 55m) through those contracts.

If the auditor is reluctant to probe Borkai’s affairs, this would indicate that he “is still under [ruling party] Fidesz’s protection”, Varju said.

Borkai was reelected as the mayor of Győr on October 13 after sex video involving him was leaked to the press. Soon after he gave up his Fidesz party membership but kept his mayoral position.

Commenting on the statement, ÁSZ said the finances of Győr municipality had been audited several times in the past years, with the last follow-up published in January this year. ÁSZ will handle all calls for reviews independently from partisan politics, according to a unified protocol, it said. 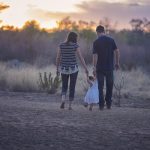