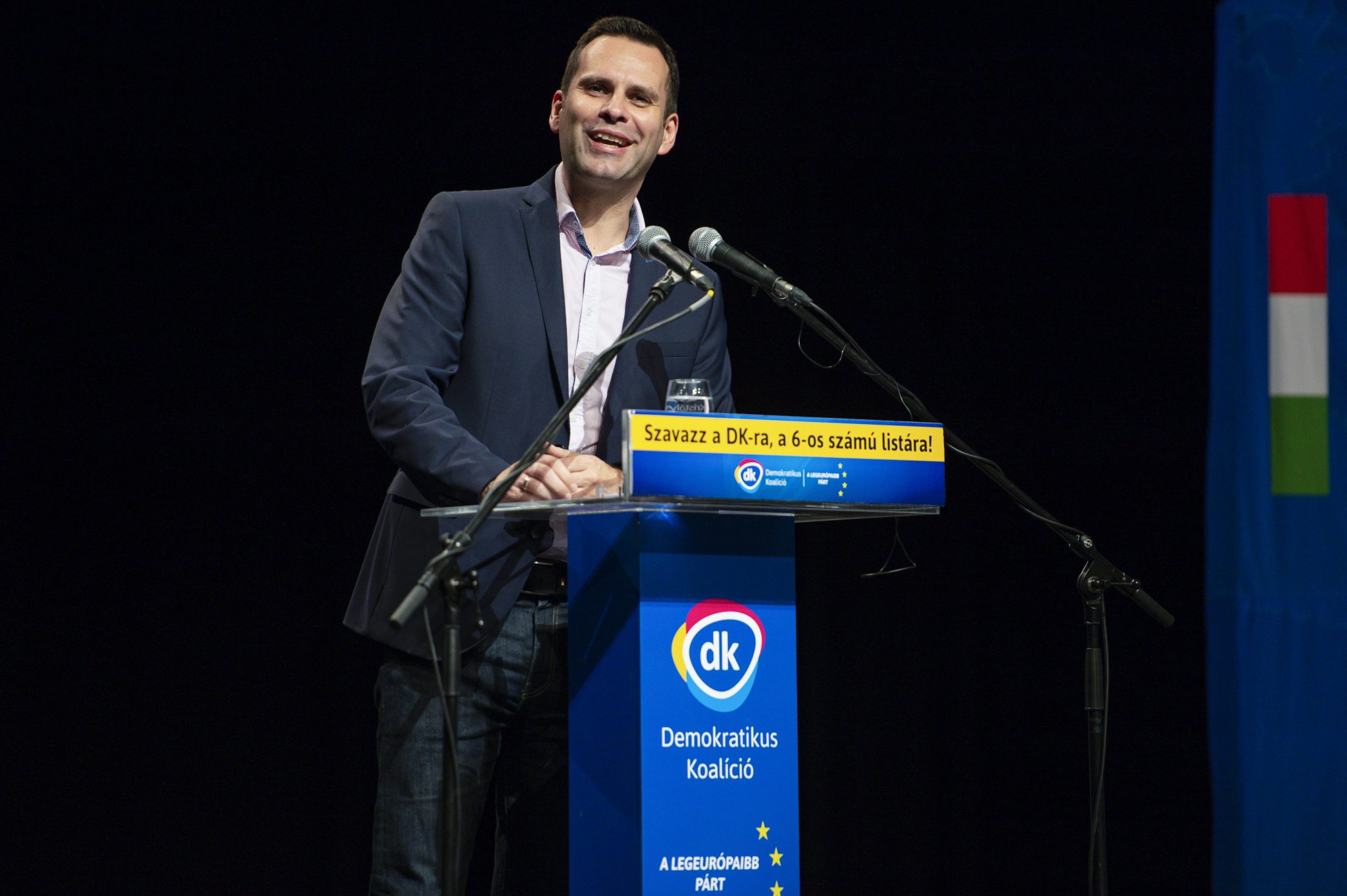 The opposition Democratic Coalition (DK) on Friday slammed the government for its failure to protect jobs during the coronavirus epidemic.

At an online press conference, the party’s deputy head noted that industrial output plummeted by 37 percent in April. “Such awful numbers” have not been registered even during the 2008 world economic crisis, Csaba Molnár said. Unemployment has also grown considerably, to 300,000-400,000, he added.

Molnár said the government was not to blame for the standstill of the Hungarian industry due to the epidemic. However, he said it did bear the responsibility for failing to preserve jobs and for “hundreds of thousands losing their livelihood”. Hungary “had no job protection programme to speak of and created a bureaucratic, complicated company support scheme that only benefited those close to the government,” Molnar, a DK MEP, insisted.